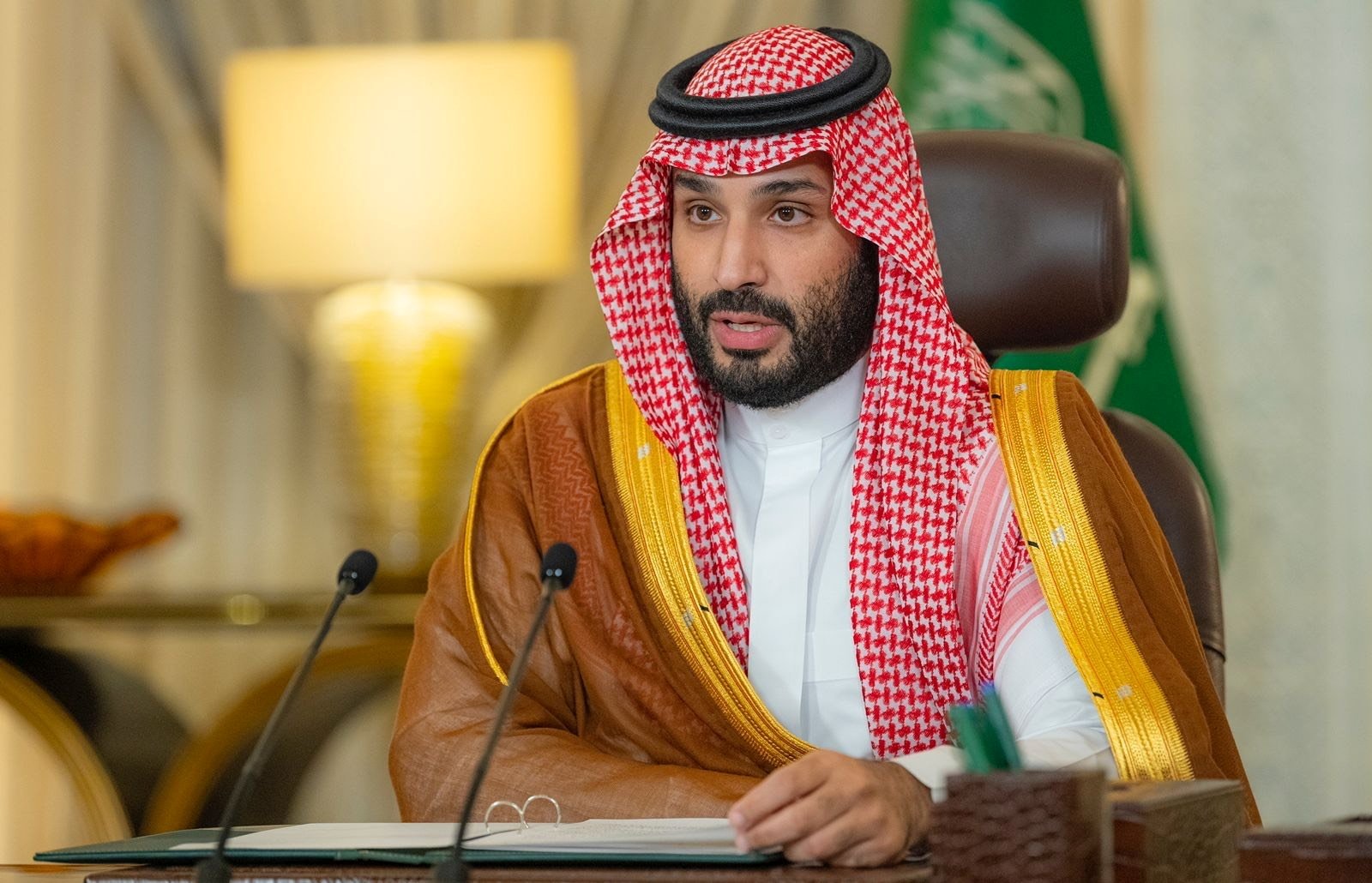 The world’s top oil exporter Saudi Arabia revealed an ambitious plan on Saturday to become a carbon-neutral country by 2060.

Addressing an environment forum in the capital Riyadh, the monarchy’s Crown Prince Mohammed bin Salman (MBS) unveiled a Saudi plan to achieve net zero in the next four decades, saying carbon emissions would be cut by 278 million tons annually by 2030, the state Saudi news agency (SPA) reported.He also said that his country would plant 450 million trees in the first stage of the Saudi Green Initiative, an ambitious scheme he unveiled in March.

The first package of climate initiatives will see investments of more than 700 billion Saudi riyals ($186.6 billion), the powerful royal said.“This will contribute to creating jobs, providing huge investments for the private sector and developing green economy,” he added in a video address.

MBS described the initiatives as a Saudi roadmap for protecting the environment and addressing climate change.

A regional version of the Riyadh forum is due to be held on Monday.On Saturday, Saudi Arabia’s oil giant Aramco said it aims to reach operational net zero emissions by 2050.

“As the largest provider of energy to the world, Aramco’s ambition to reach net zero greenhouse gas emissions across our operations in less than three decades is a historic step forward that will help tackle the most pressing challenge facing humanity,” the company’s president and chief executive officer, Amin Nasser, said at the Riyadh forum.

“The road ahead will be complex, as the world’s transition to a more sustainable energy future will require collective action and major technological breakthroughs. But we remain focused on delivering reliable and affordable energy,” an Aramco’s online statement quoted Nasser as saying.The Saudi pledges come ahead of the COP26 global climate change conference in Scotland next month, a meeting seen as a crucial moment to address human-driven global warming.

interest payments on bonds,impact on investors

Gavin Williamson: A career politician whose removal as education secretary will be of little surprise to many | Politics News