Nathan Chen is out of podium position for the first time in almost four years.

Chen has long been known as the “quad king,” but fell on his opening quadruple lutz and botched a quad flip combo later in the program.

Instead, American Vincent Zhou was in gold-medal position going into the free skate Saturday.

Olympian Zhou had 97.43 points to easily lead the 11-man field, followed by Olympic silver medallist Shoma Uno of Japan with 89.07 and American Jimmy Ma at 84.52. Ma has never finished higher than 10th at a Grand Prix.

Chen had a famously disastrous, in his words, short program at the 2018 Olympics. He rose from 17th to fifth with the winning free skate, showing he is capable of a comeback.

Since then, he has won every individual competition he’s entered — a whopping 14 events. Only twice in those 45 months was Chen not the leader after the short program; he was third.

Zhou is making a comeback of his own this week. The 2019 world bronze medallist was a dismal 25th at the 2021 World Championships, one spot away from even qualifying for the free skate.

He won two smaller events he entered earlier this season and is making a strong campaign for a second Olympic team. The team will be selected in January.

Canada’s Nam Nguyen placed seventh with a score of 74.32.

Evegenia Tarasova and Vladimir Morozov had the top score in the pairs short program with 80.36 points, followed by compatriots Aleksandra Boikova and Dmitriy Kozlovskiy at 75.43. Riku Miura and Ryuichi Kihara of Japan were third at 72.63.

“The most important goal of the season is the Olympic Games,” Kozlovskiy said. “Step by step, we have to move forward. This is our first step on our way.”

The top three teams kicked off the first Grand Prix event of the Olympic figure skating season with clean skates, with the exception of the final element for both ROC pairs. Tarasova put her foot down on a throw triple loop while Boikova and Kozlovskiy’s “Swan Lake” performance had a shaky throw triple flip.

With reigning world champions Anastasia Mishina and Aleksandr Galliamov not assigned to Skate America, the ROC are quickly proving they are favoured to have at least one team on the Olympic podium in Beijing in 3 1/2 months.

U.S. teams placed fourth, fifth and seventh on the first day of competition. Olympian Alexa Knierim and Brandon Frazier, who teamed up last year, were within four points of the podium. They won Skate America in 2020 when it was a mostly domestic competition due to the pandemic.

Djokovic is right to focus on Federer, Nadal, Slams

Suns vs. Clippers: Chris Paul is one win away from his first NBA Finals, but don’t talk to him about 3-1 leads 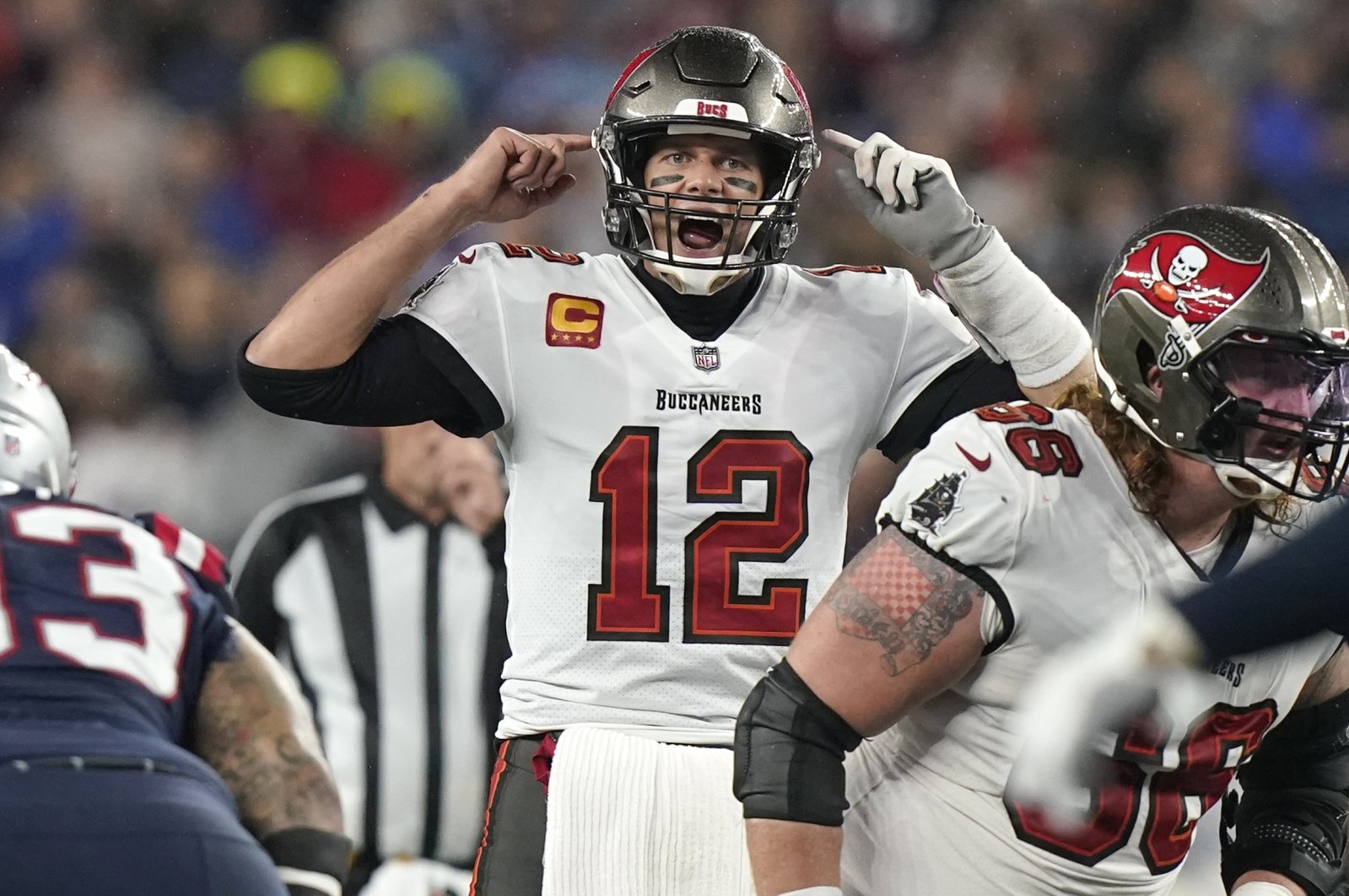