Pakistan have announced a 12-man side for their first group game of the T20 World Cup 2021, against India, in Dubai. It sees Sarfaraz Ahmed, Mohammad Wasim and Mohammad Nawaz sitting out, and means Pakistan will go into the game with three fast bowlers in Shaheen Afridi, Haris Rauf and Hasan Ali. The specialist spinners are Imad Wasim and Shadab Khan.

The batting order was pretty set anyway, with Pakistan fielding the same top five in each of their warm-up games. The only question that remains unanswered is whether Haider Ali finds a slot in a middle order that appears somewhat bereft of a shotmaker. Mohammad Hafeez and Shoaib Malik are the likeliest candidates to be benched, should the 21-year old get his chance.

It also means young fast bowler Mohammad Wasim – lauded for his ability at the death in the Pakistan Super League in the UAE – will not get his chance in the first game. By omitting Mohammad Nawaz from the final 12, Pakistan have also opted to eschew the option of a second left arm spinner against an Indian batting line-up dominated by right-handers.

Pakistan had a mixed warm-up campaign, comfortably thrashing a lacklustre West Indies before poor death bowling cost them victory against South Africa. India played against England and Australia, winning both warm-ups. Pakistan will follow up the game against India on Sunday with fixtures against New Zealand, Afghanistan, Namibia and Scotland. 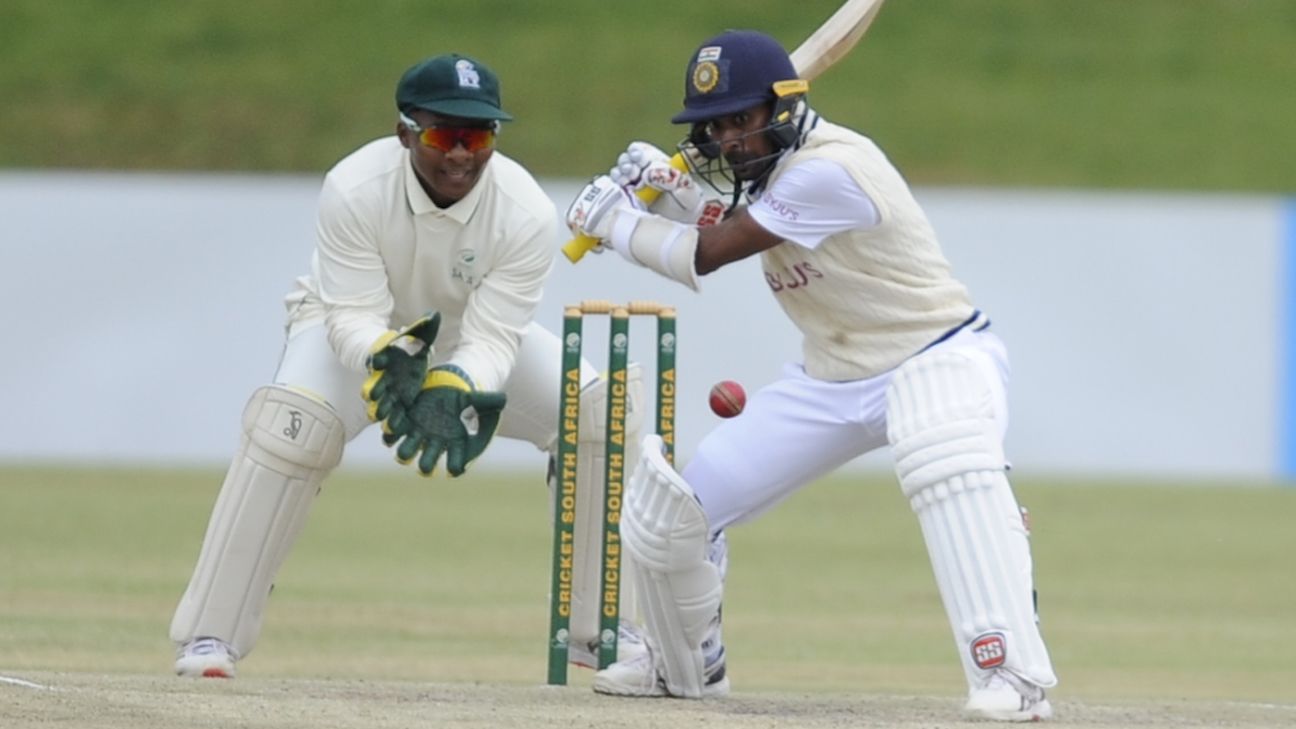 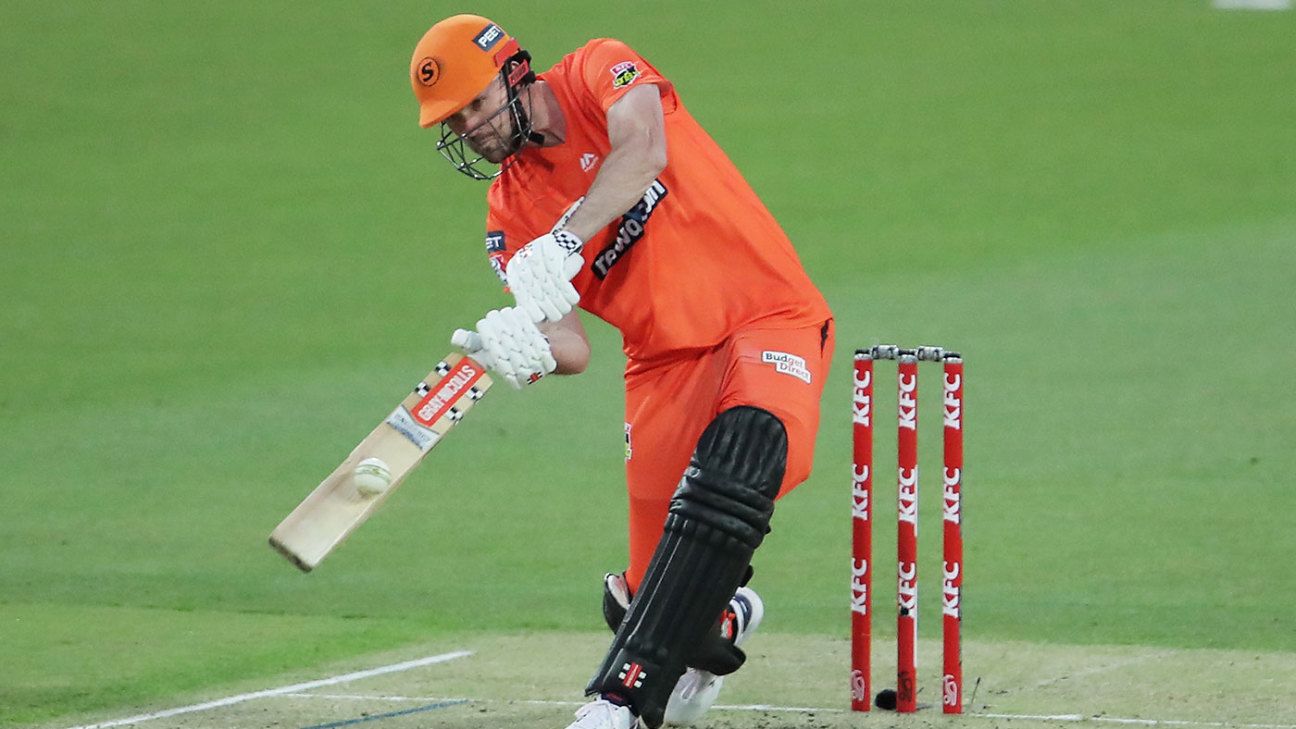 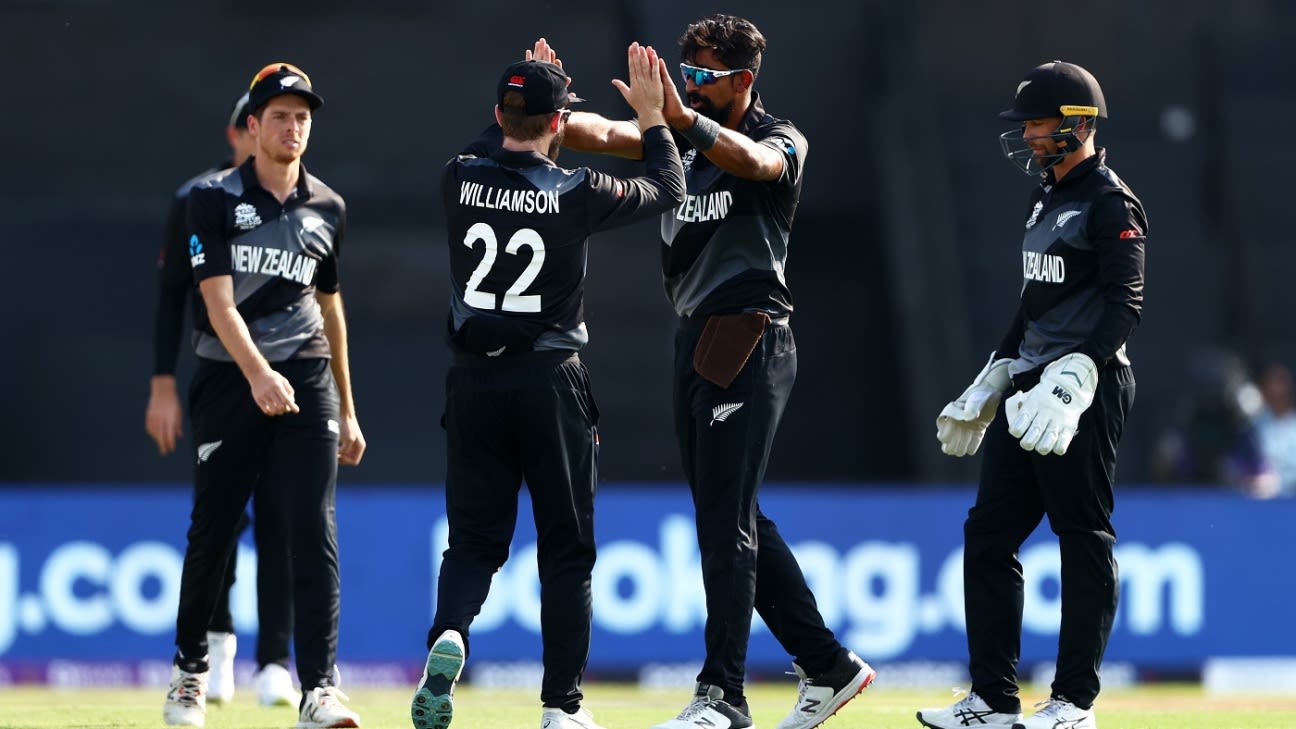