Dave Chappelle is speaking out, days after Netflix employees staged a walkout protest over his controversial comedy special.

Chappelle, 48, came under fire for disparaging remarks made about the transgender community in Netflix’s The Closer. The comic says he’s willing to meet with Netflix employees who are upset over his jokes. His rep notes that protest organizers did not reach out to him directly about the protest.

“Dave stands by his art,” a spokesperson for Chappelle tells Yahoo Entertainment. “Both sides of the street are talking and Dave is listening. At some point, when everyone is open, I’m sure our communities will come together. As Dave said in his special, ‘No more jokes about transgenders until we can all laugh together.'”

Chappelle’s rep adds that neither she nor the comedian “received any direct contact” from Ashlee Marie Preston, the trans activist who organized the walkout. Preston told reporters she invited Chappelle “to have transformative dialogue with us…and he has made it clear that it is not of interest to him.”

Netflix employees hope the walkout puts pressure on the company to adopt measures in the areas of “content investment, employee relations and safety, and harm reduction,” according to the company’s trans employee resource group, Trans*.

Netflix issued a statement in support of Wednesday’s protest — which had a number of Chappelle supporters, too.

“We value our trans colleagues and allies, and understand the deep hurt that’s been caused,” the company said in a statement. “We respect the decision of any employee who chooses to walk out, and recognize we have much more work to do both within Netflix and in our content.”

Chappelle was met with backlash from LGBTQ+ allies after the Oct. 5 release of The Closer.

“Gender is a fact. Every human being in this room, every human being on earth, had to pass through the legs of a woman to be on earth. That is a fact,” Chappelle says in the special. He defended Harry Potter author J.K. Rowling, who has faced allegations of transphobia for years.

“They canceled J.K. Rowling — my God,” he added. “Effectually she said gender was a fact. The trans community got mad as s***, they started calling her a TERF,” Chappelle continued. (TERF means “trans-exclusionary radical feminists,” whose views about feminism are seen as anti-trans.) 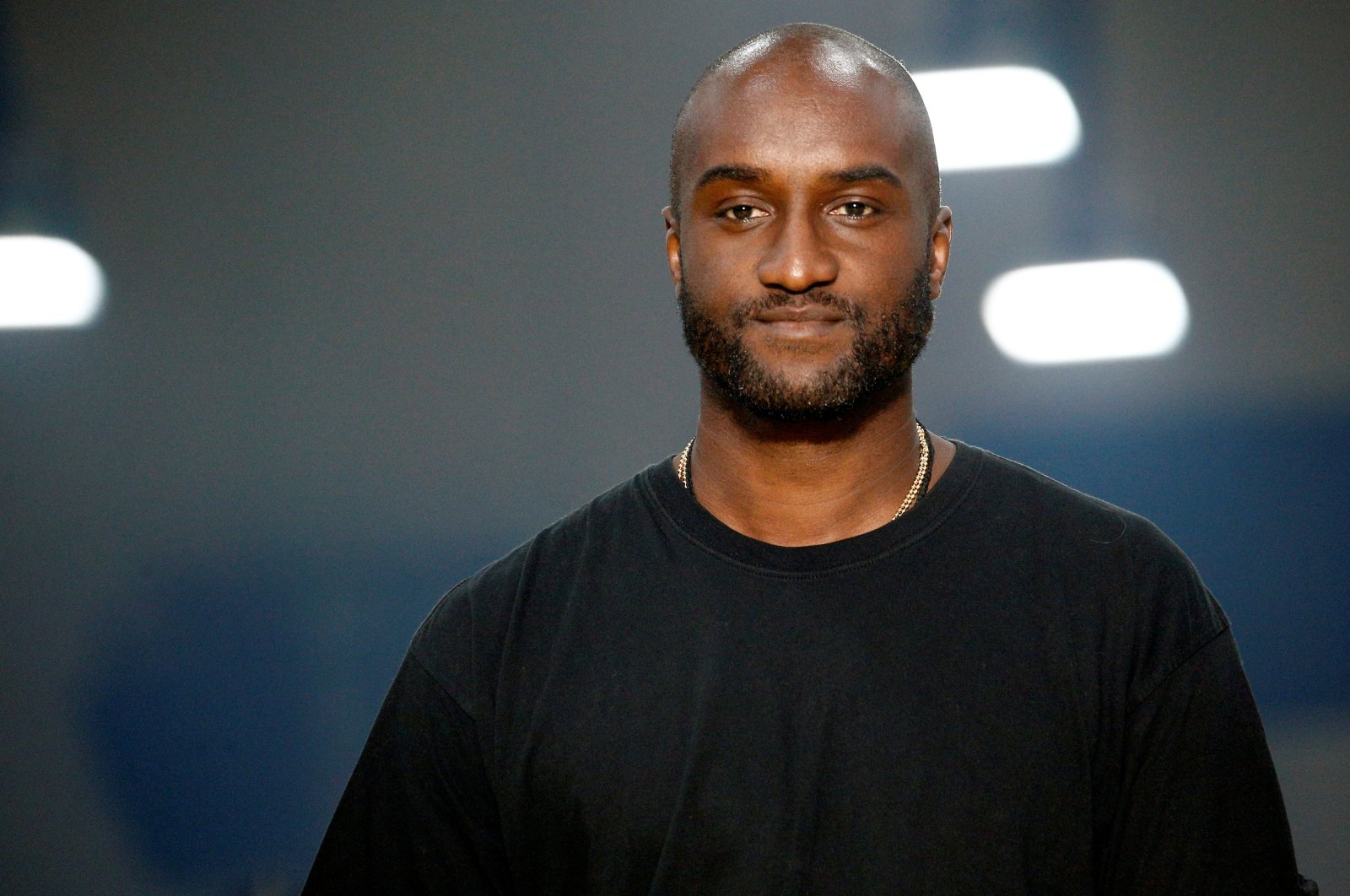