Former President Barack Obama and 20-time Grammy-winning singer-songwriter Bruce Springsteen talk about race, politics, Springsteen’s relationship with bandmate Clarence Clemons, and more, in an interview for “CBS Sunday Morning” and “CBS Mornings,” to be broadcast in two parts, on Sunday, October 24 and Monday, October 25, on CBS, as well as streamed on Paramount+.

A preview will be broadcast on “CBS Mornings” on Friday, October 22.

CBS News senior culture and senior national correspondent Anthony Mason sat down with the two men at Springsteen’s New Jersey farm, for a wide-ranging discussion about their lives, as well as the podcast they did together and their new book of the same name, “Renegades: Born in the USA.”

“What I do on any given evening, when I’m doing my job well, is I create a space of common values and shared narrative,” Springsteen told Mason. “For three hours, we create that place. It exists somewhere.”

“And that power of storytelling is, you know, at its best, what good politics does well, right?” Mr. Obama added. “It says, ‘Here’s who we are. Here’s a common story we share.'”

Together, the two men talk about being outsiders in their respective fields and the influence their fathers had on them. They also discuss Springsteen’s relationship with the late E Street Band saxophonist Clarence Clemons, who died in 2011, and the impact it had on concertgoers for reasons that transcended the music.

Springsteen has said in his podcasts with Mr. Obama that the most important story he ever told was about his interracial friendship with Clemons and how it played out on stage.

“Well, it was … not intellectual. It was emotional. It was the language of heart. … But it was incredibly visual, you know,” Springsteen said. “And for a long period of time, you know, that was a story we told on stage, you know, which was – like I say, it was more valuable than the stories I wrote in my music, you know?”

“In an ideal world what Bruce and Clarence portrayed on stage was essentially a reconciliation, right, and … redemption that comes about,” Mr. Obama said.

READ AN EXCERPT: “Renegades: Born in the USA”

“CBS Mornings” is broadcast on CBS Monday through Friday beginning at 7 a.m. ET. It also streams on CBSN, and is available on Paramount+, cbs.com and cbsnews.com.

Secretary of State Antony Blinken talked climate, immigration and more on trip to Ecuador and Colombia 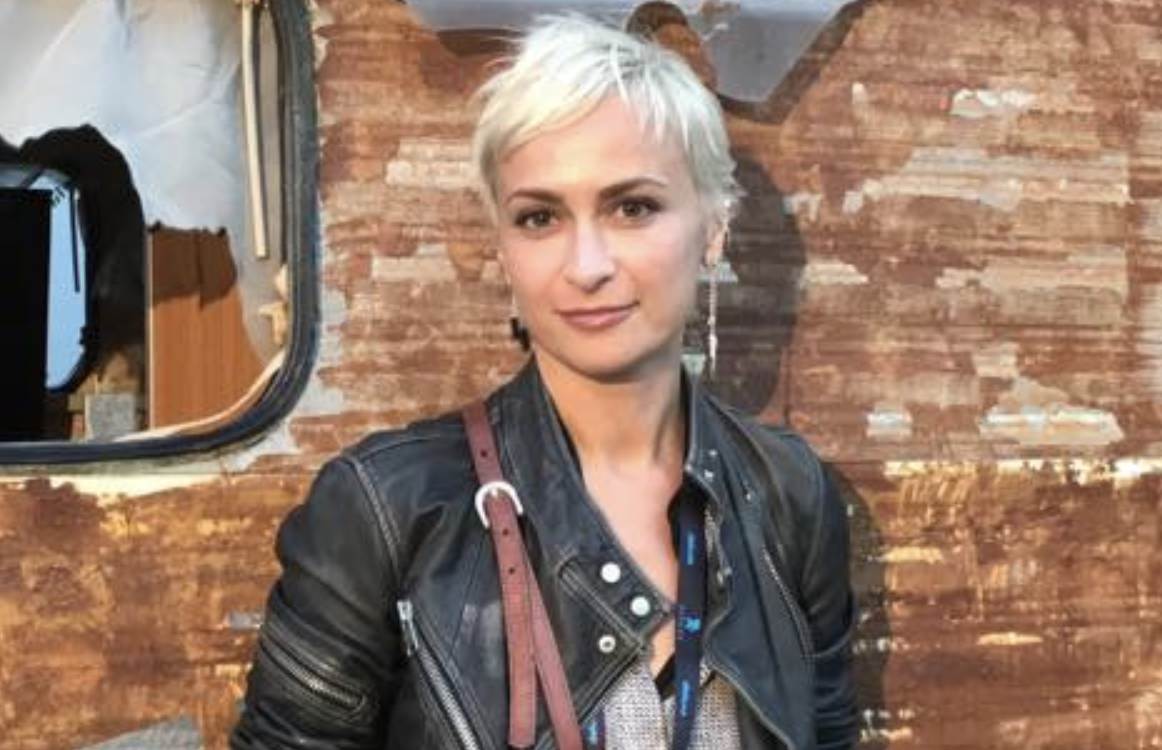 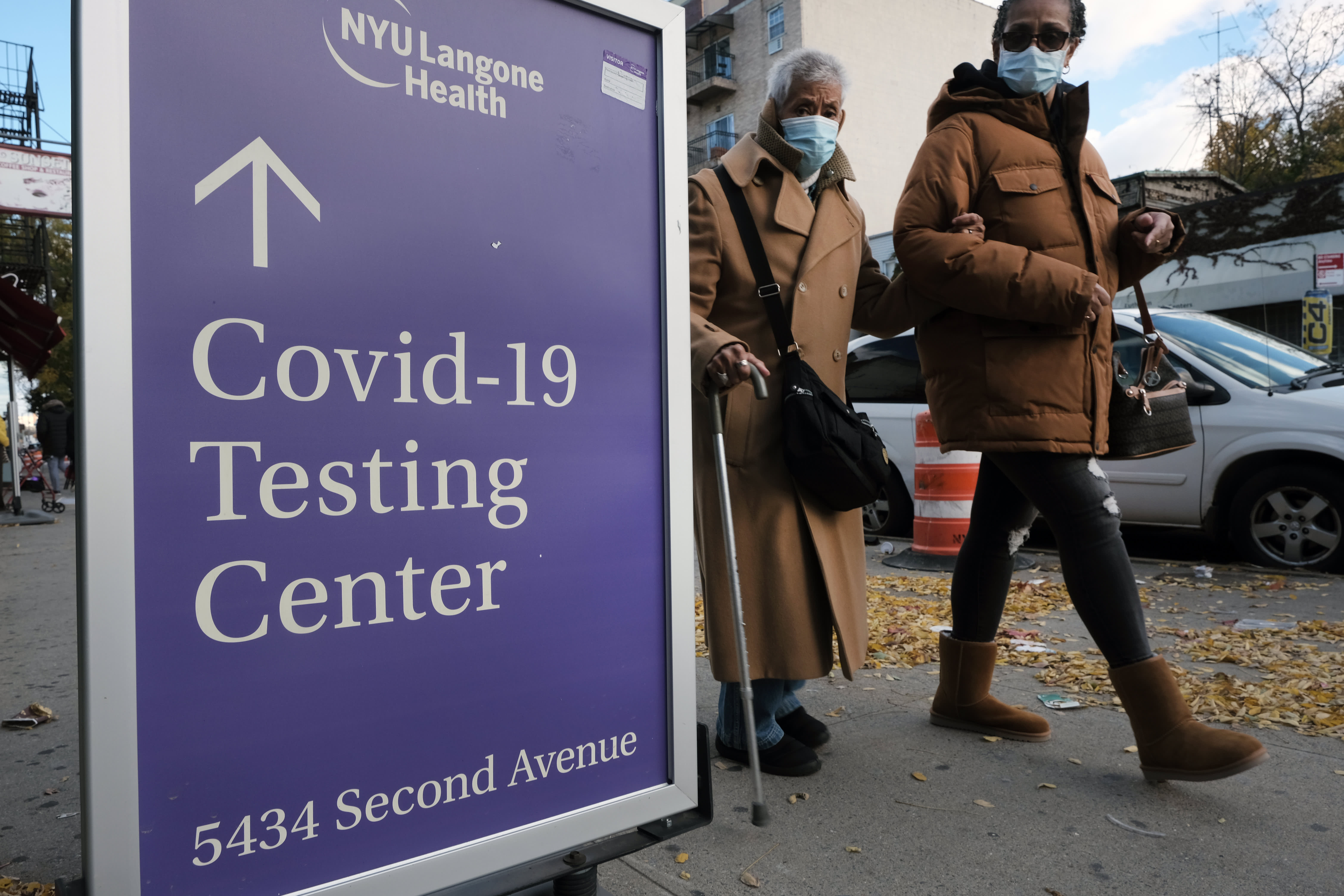