Homepage and app announcement of “Truth Social”. Former US President Donald Trump wants to start an alternative social network. Apart from the announcement, however, there is not much to see yet.

Digital World Acquisition was the single most actively traded stock on the Fidelity platform on Thursday, company data showed. Buy orders for the SPAC are outnumbering sell orders by nearly three-to-one.

Trump on Wednesday said he would roll out the platform called “TRUTH Social,” which he claimed will “stand up to the tyranny of Big Tech.”

DWAC is a bank-check firm, or special acquisition company, which is specifically created to raise money in the public markets and then to use that capital to merge with a private firm.

The ticker DWAC was among the top 10 most popular names on Reddit’s WallStreetBets chatroom Thursday, even exceeding meme stock GameStop’s mentions, according to alternative research provider Quiver Quantitative.

That could be a sign that retail investors active on social media platforms were fueling the rally in the SPAC. 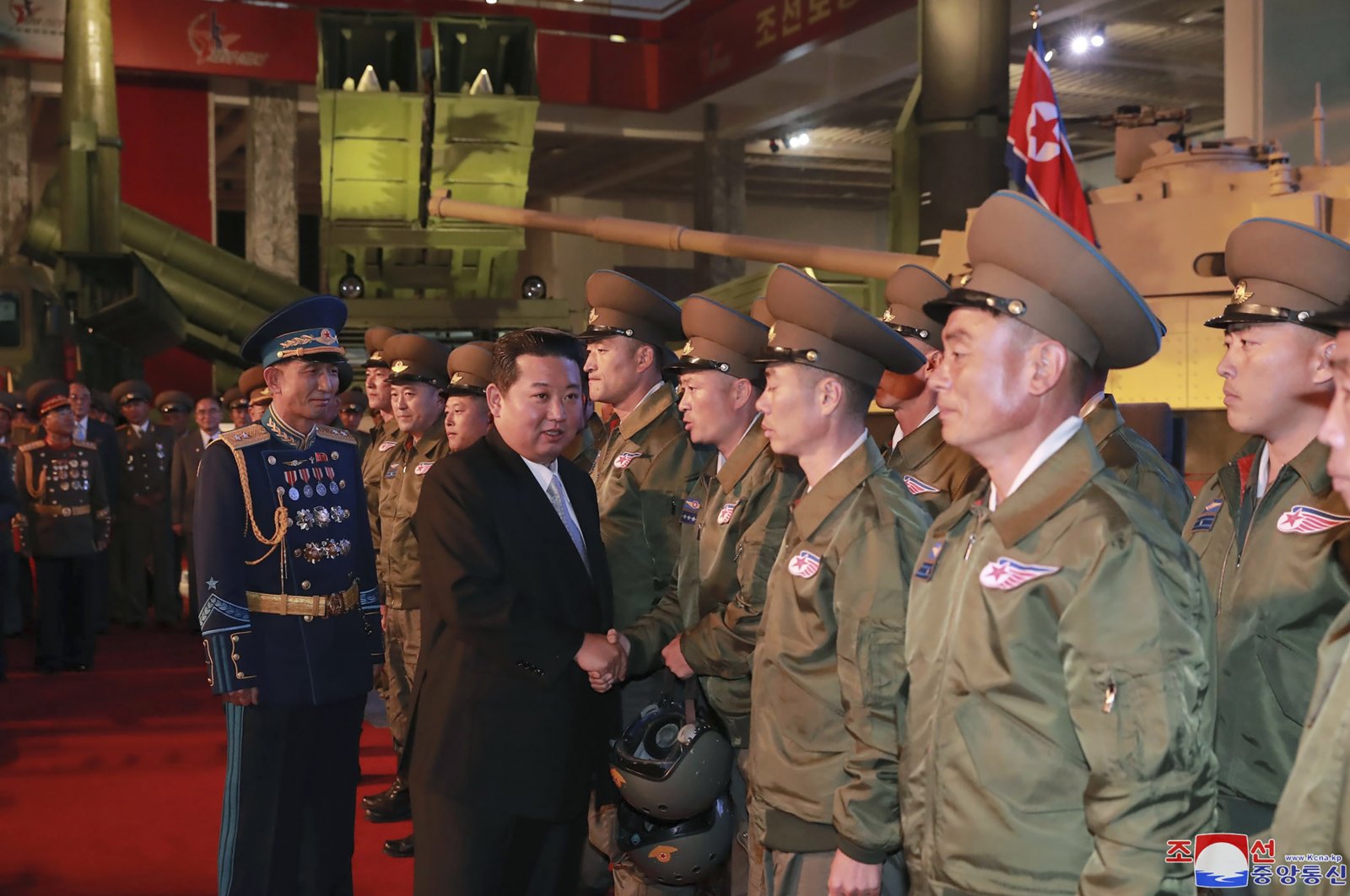