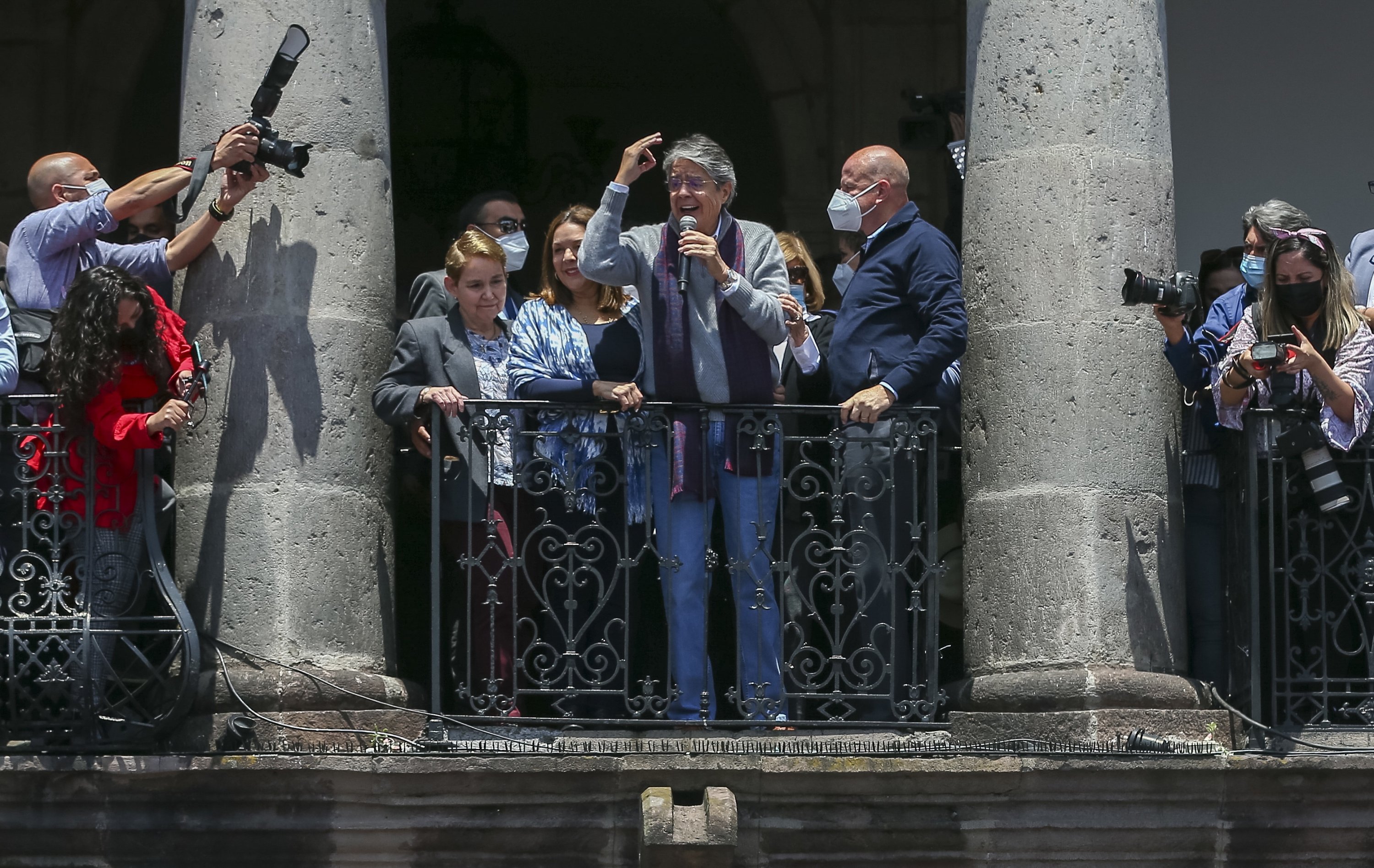 The committee was convened by the opposition-dominated congress to investigate ex-banker Lasso’s activities in tax havens.

Earlier this month, the International Consortium of Investigative Journalists (ICIJ) leaked a trove of documents exposing the secret offshore accounts of a host of world leaders, including Lasso.

The leaks claimed Lasso, who assumed office in May, controlled 14 offshore companies, mostly in Panama, and closed them after former leftist president Rafael Correa (2007-17) barred presidential hopefuls from owning firms in tax havens.

Out of 137 lawmakers, 105 had voted in favor of an investigation to “clarify” whether or not Lasso had broken Ecuadoran law or committed an “ethical” offense.

Lasso issued a statement saying he would not go to parliament but was available to speak to lawmakers at the seat of government “once all the programmed testimonies have been given.”

The president claimed he had “every right” to know what other evidence has been given before testifying himself.

His wife and one of his sons also declined to appear before the committee.

“Neither when submitting my candidacy, nor since then until now, have I violated the aforementioned prohibition,” said Lasso.

He claimed he had made “legitimate investments in other countries” that he got rid of to allow him to run in the election.

In Latin America, the president of Chile, Sebastian Pinera, and the Dominican Republic, Luis Abinader, also appeared in the Pandora Papers.

Pinera is the subject of a criminal investigation over the sale of a mine and faces the threat of an impeachment procedure launched by the opposition.

The Belarusian opposition calls for new protests as the repression widens