A meeting of the Pakistan team has been called after the defeat in the second warm-up match against South Africa in the World Cup T20.

Sources said that there will also be a meeting with the entire national management team.

It should be noted that Pakistan will play its first match in the World Cup T20 on October 24 against India. 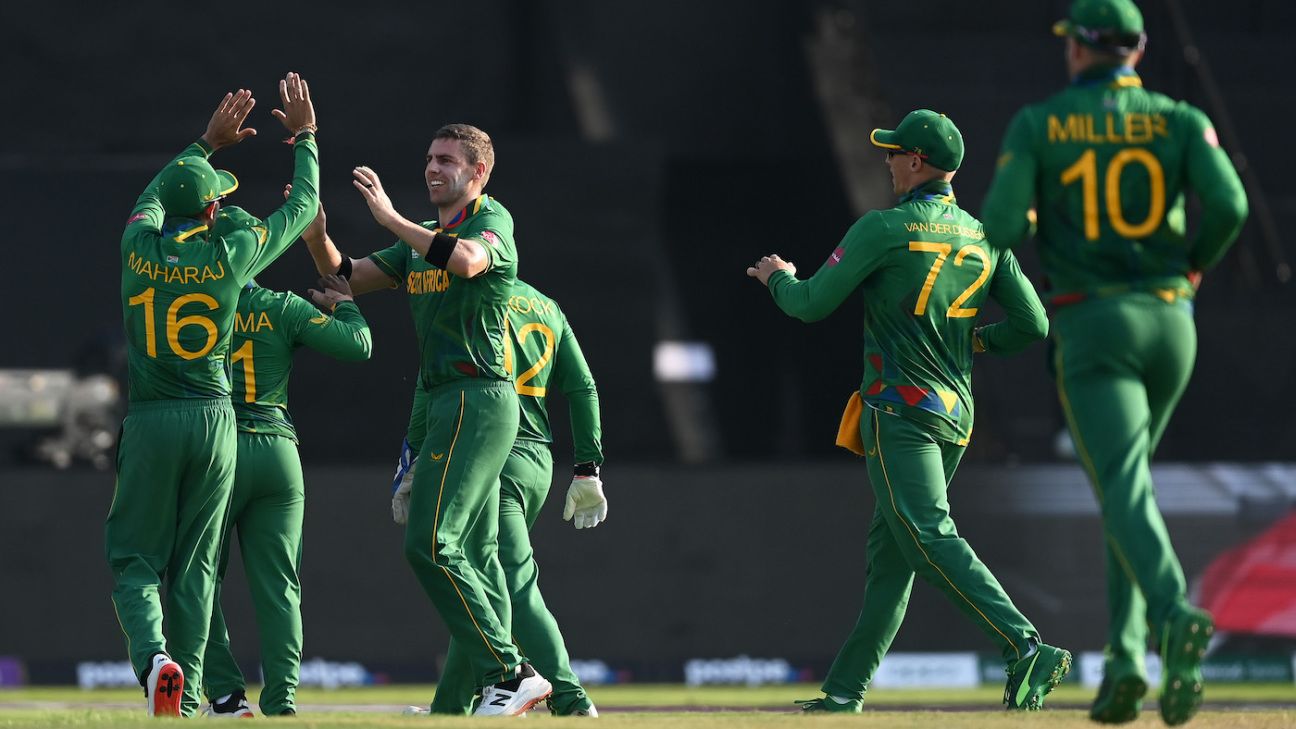