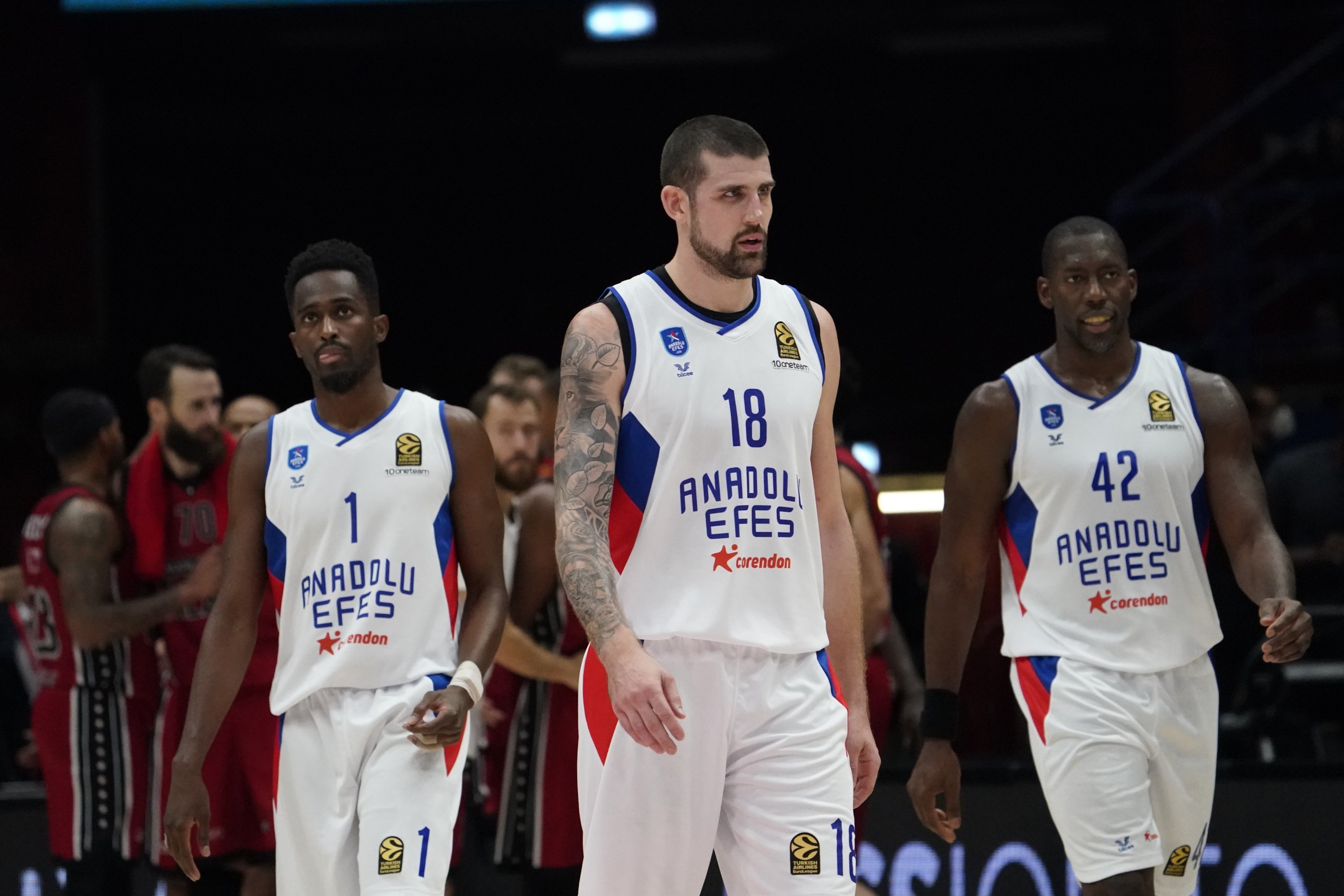 Defending Turkish Airlines EuroLeague champion Anadolu Efes will look to bounce back from a below-par start to its season as it hosts UNICS Kazan in Istanbul on Thursday.

Efes is still looking for its first win of the season in Europe. It comes off a 75-71 road loss against an undefeated AX Armani Exchange Milan.

Shane Larkin scored 13 points and nine rebounds, Adrien Moerman scored 12 and Filip Petrusev 10 points in the loss. No other defending champion has had a 0-4 start in the tournament’s history, according to the EuroLeague official website.

For UNICS Kazan, it was a bittersweet two-round week. It rallied from a double-digit deficit to top FC Bayern Munich 73-70 for its first win in Round 3 before falling to an 80-41 defeat against Fenerbahçe.

Buoyed by that 39-point home win, Fenerbahçe will travel to the Spanish capital to take on Real Madrid.

Real, in the meanwhile, registered an 88-65 home win over Panathinaikos in Round 4. Edy Tavares led the way with 17 points, Abalde added 16 and Guerschon Yabusele 14. 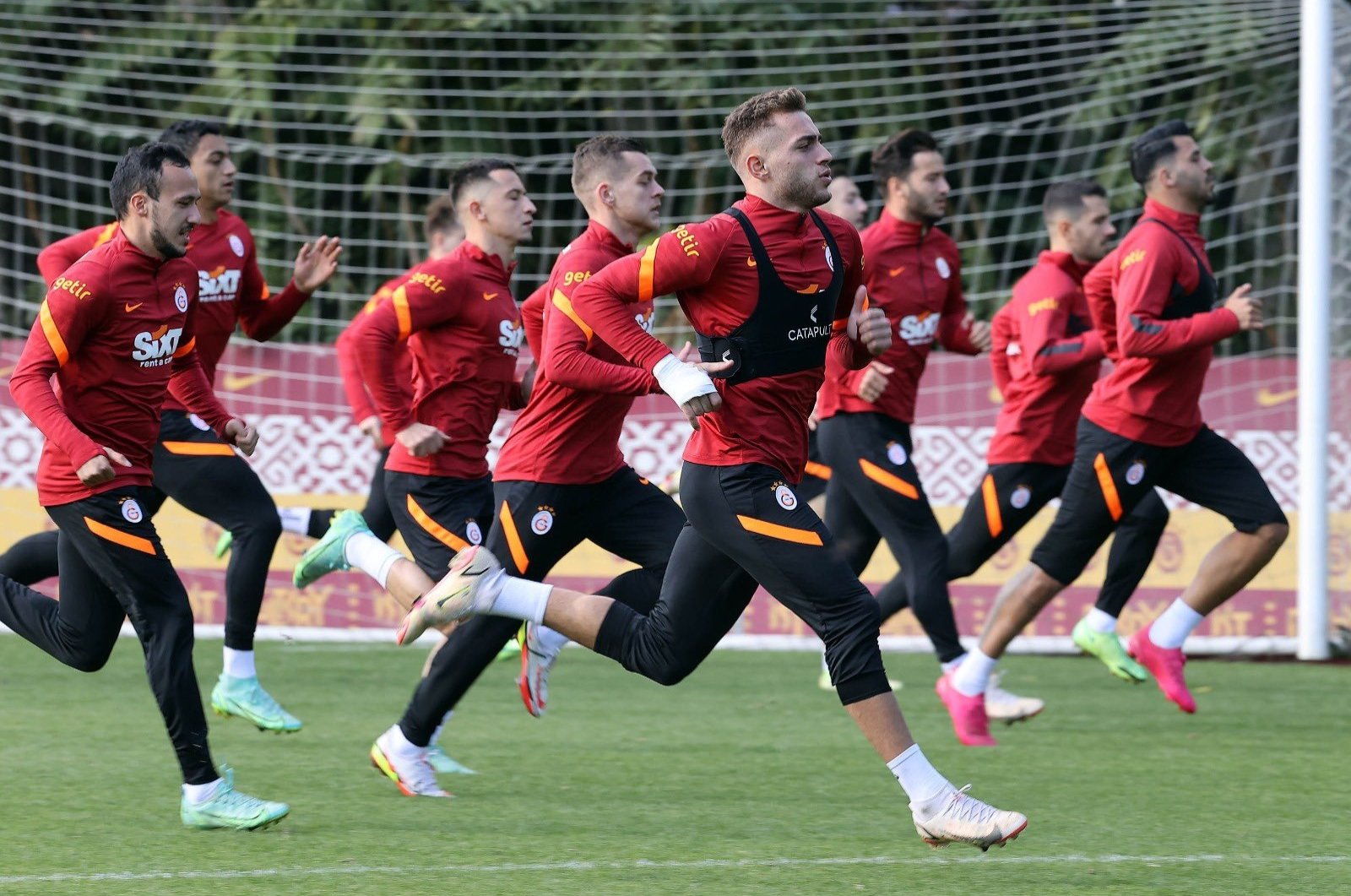