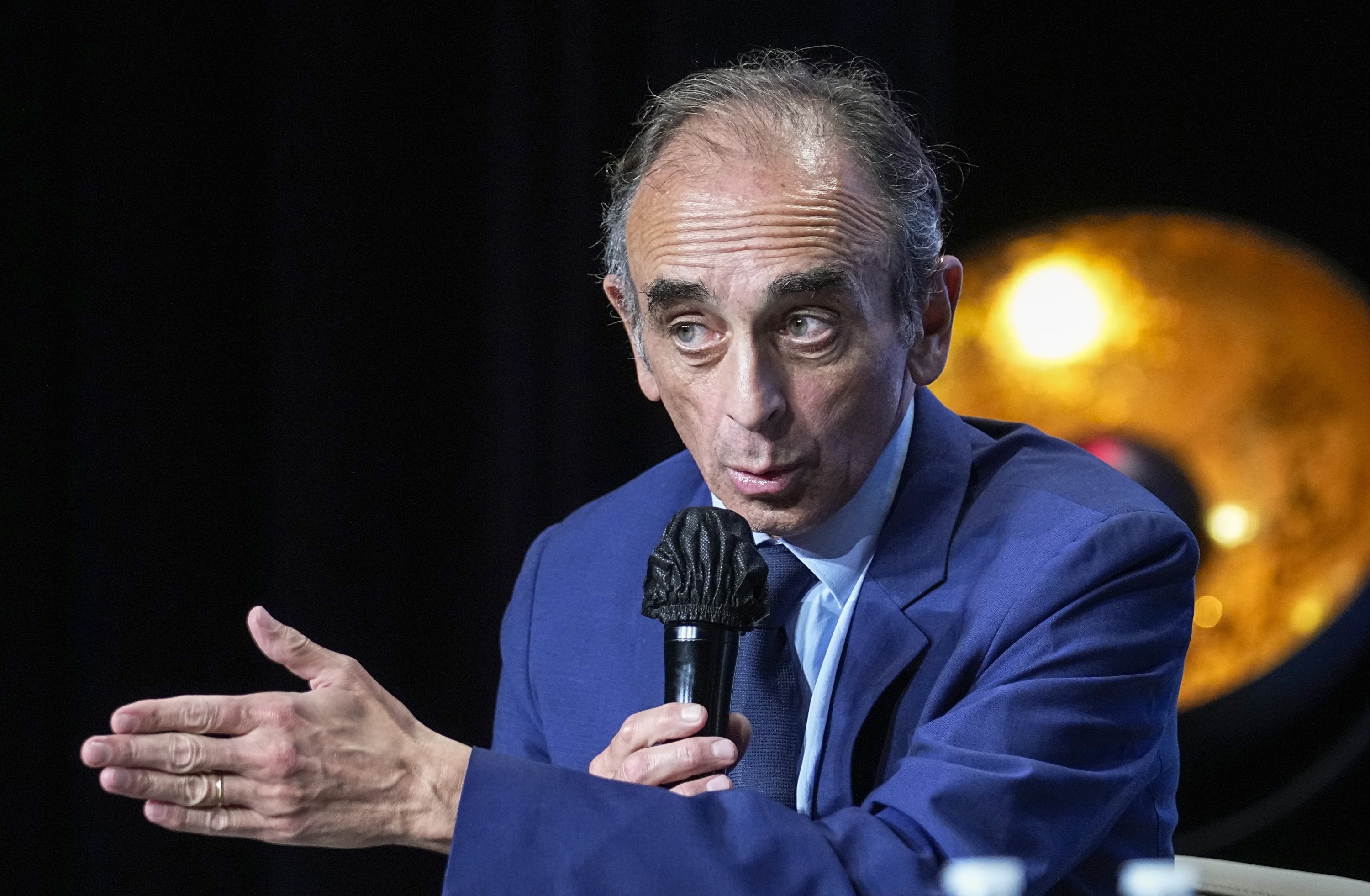 French far-right presidential hopeful Eric Zemmour pointed a sniper rifle at journalists at an arms fair on Wednesday, a stunt that reinforced his anti-media populist credentials but drew condemnation from opponents.

Zemmour, who has emerged as a front-runner for the presidential elections next year, turned the weapon on reporters at the Milipol arms fair in Paris, telling them with a smile: “It’s serious now, eh? Get back, move.”

Zemmour, a former journalist who is an admirer of former U.S. President Donald Trump, is yet to declare his candidacy for the polls next April, but is positioning himself as an anti-elite, anti-immigration champion.

Like Trump, he has long criticized “establishment” media and hopes to build a political coalition of white working-class voters and wealthy conservatives.

“In a democracy, press freedom is not a joke and should not be threatened,” she wrote.

Zemmour responded by calling Schiappa an “imbecile” and accusing her of “trying to whip up a grotesque controversy.”

Speaking at the weekend in Beziers in southern France, the 63-year-old argued that the justice system, the media and minorities had taken control in France and that their powers need to be checked.