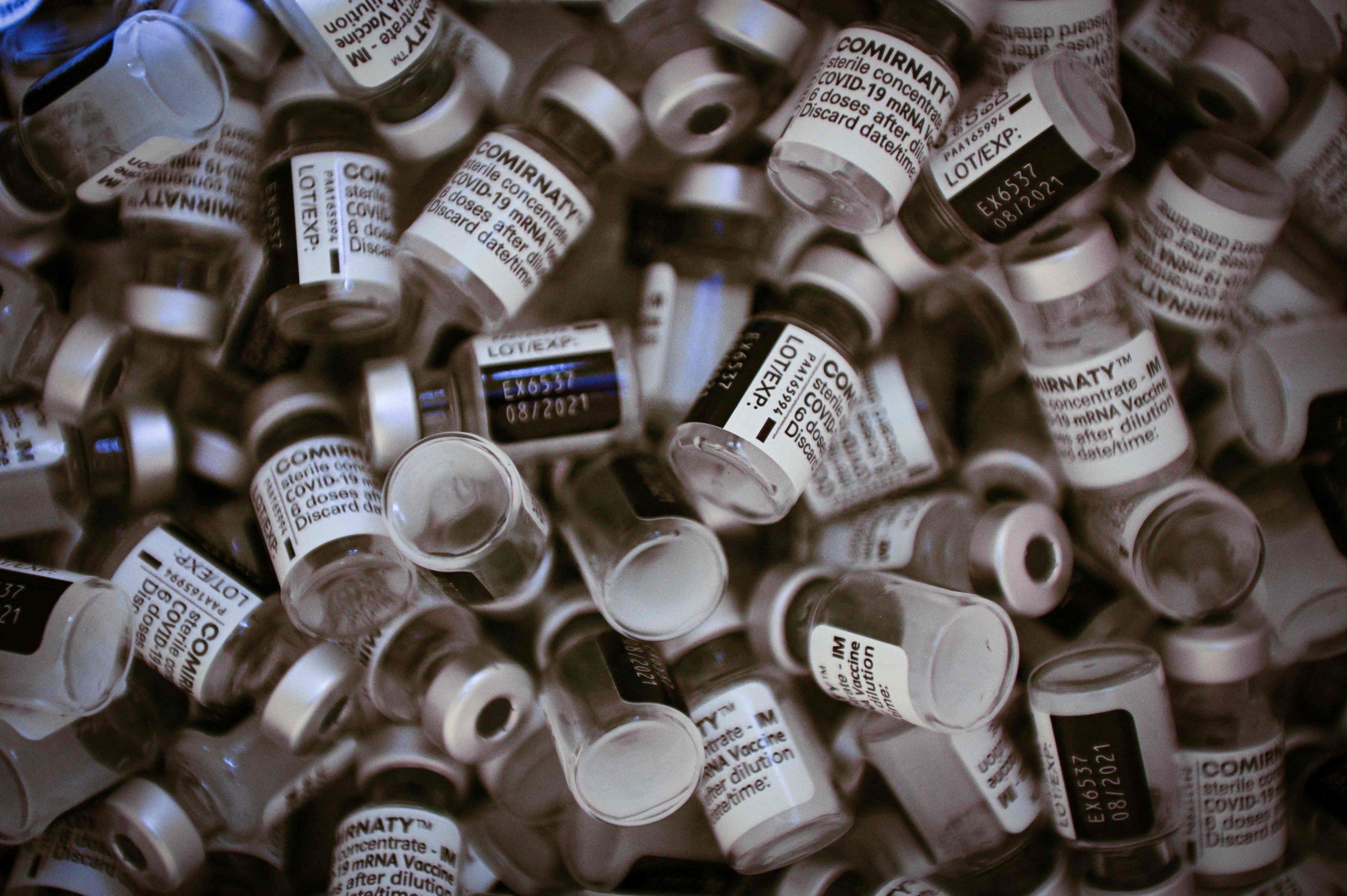 The European Union’s top official said Monday that the bloc has now exported over 1 billion doses of COVID-19 vaccines to the rest of the world.

European Commission President Ursula von der Leyen said the vaccines have been sent to over 150 nations, including Japan, South Africa, Brazil and the United Kingdom, making the 27-member bloc the largest exporter of vaccines in the world.

Von der Leyen announced that, on top of the exports, the EU will donate at least half a billion doses to middle- and lower-income countries that are affected most by the pandemic.

She insisted other nations need to increase their effort, too, and she will use next week’s G-20 summit meeting in Rome to drum up support.

“We know that other countries also have to step up,” she said. “That’s the only way to beat the pandemic,” she added.

Even though some shipments were briefly stopped from leaving the bloc in March to make sure big pharma companies respected their contracts, the EU has been largely open to exporting, especially compared with some other nations like the United States and Britain.

Von der Leyen said that at least every second dose produced in the EU is sent abroad.

Now, she said, combined with the efforts of U.S. President Joe Biden, “we aim for a global vaccination rate of 70% by next year.”

The group Our World In Data estimates that 47.6% of the world population has had at least one dose of the vaccine. However, it said there is a sharp contrast with low-income nations, where only 2.7% of people have received at least one dose. It lays bare an acute sense of vaccine inequality.

The EU has said that ramping up COVID-19 vaccinations around the world is the bloc’s No. 1 priority right now and already last month made a commitment to send 200 million more vaccine doses to Africa and other low-income nations.

Officials confirm eight people, including two teens, are among the dead after Houston music festival stampede