The plot of every conspiracy against Pakistan always goes to India, the eternal enemy of Pakistan.

This trend has been started at the behest of the Indian government in which the Pakistan and citizens of Indian-occupied Kashmir are being targeted who are fighting a war of independence against India.

After the Indian-sponsored terrorist attack on the Sri Lankan cricket team in Lahore, Pakistan was deprived of international cricket matches on its soil for many years. But Pakistan did not give up and continued efforts to revive cricket in Pakistan which turned out to be a good result and the big cricket teams of the world announced the series and visited Pakistan. 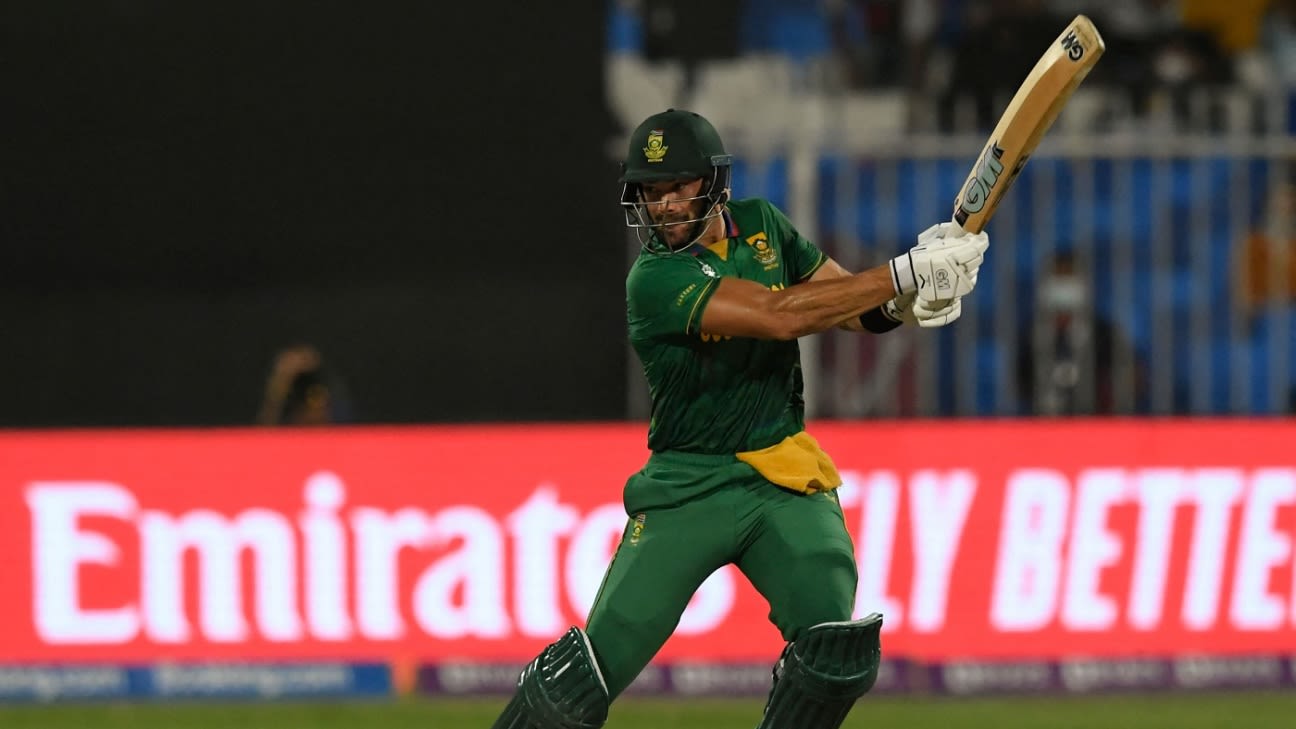