Scotland shook the T20 World Cup on the opening day by beating the No. 6 ranked Bangladesh by six runs. The margin doesn’t however reflect just how well Scotland played at the Al Amerat ground in Muscat. The little-known Chris Greaves, playing only his second international match, rescued his side with a quickfire 45 after Scotland slipped to 53 for 6. Then with his quickish leg-spin, Greaves removed Shakib Al Hasan and Mushfiqur Rahim just when Bangladesh had started to make a move towards the 141-run chase.

Greaves was calm under pressure, adding 51 runs for the seventh wicket with Mark Watt. He scrapped hard in the last five overs, which ultimately helped Scotland immensely in terms of giving them energy in the field, and then sucking the life out of Bangladesh.

Brad Wheal took three wickets while Greaves finished with two scalps. Josh Davey and Mark Watt got one each, while Safyaan Sharif closed out the game in the last over, even though Mahedi Hasan threatened briefly with a six. 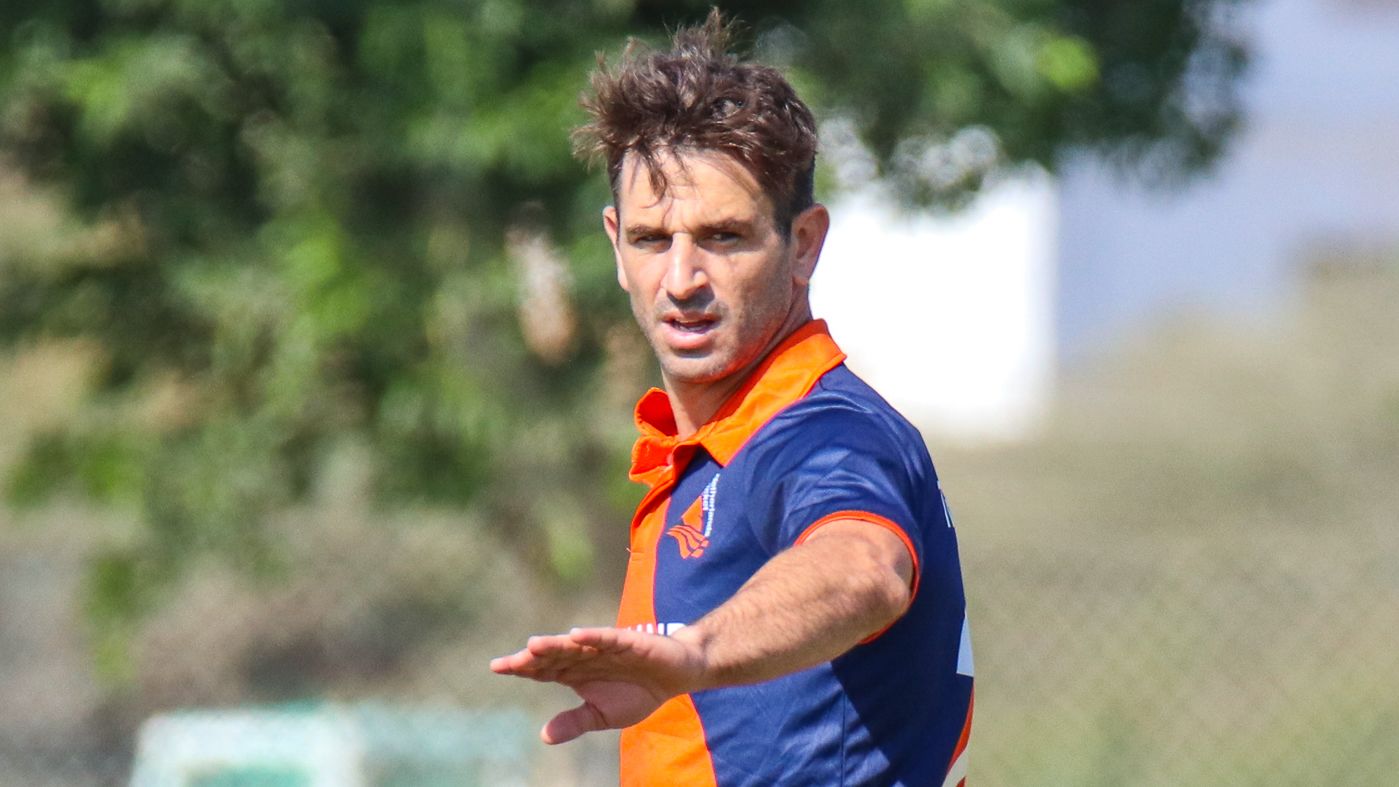