Multiple major Democratic donors, as well as a political action committee run by John Bolton, have given money to Republican Rep. Liz Cheney’s reelection bid as she has positioned herself as the main GOP critic of former President Donald Trump.

The development comes as Cheney takes on Trump in her role as a leader of the House select committee investigating the Jan. 6 riot at the Capitol. She has also faced criticism and rebukes from members of her own party, and she is staring down a Trump-supported primary challenge in next year’s midterm elections.

Team Cheney, Liz Cheney’s joint fundraising committee, received donations in the third quarter from Ron Conway, a longtime Democratic donor and angel investor, and John Pritzker, a member of the wealthy Pritzker family. He is the cousin of J.B. Pritzker, the Democratic governor of Illinois, and Penny Pritzker, former U.S. Commerce secretary.

Conway has given his biggest donations to Democrats, while contributing to a select few Republican-led efforts. He was one of President Joe Biden’s top campaign bundlers during the last election cycle. Pritzker has a net worth of over $2 billion and has repeatedly given to Democrats over the years.

“I have always supported courageous public servants who put the people over partisanship, which is why I am proud to support Liz Cheney,” Conway said in an email to CNBC on Friday.

The John Bolton PAC, which is run by the former Trump national security advisor, gave $5,000 to the Cheney group in September. Bolton has also become an outspoken critic of Trump since his departure from the administration.

Bolton was also a member of Ronald Reagan’s and George W. Bush’s administrations. Cheney is the daughter of former Vice President Dick Cheney, who served under the younger Bush.

“I strongly support Liz Cheney’s Reaganite ‘peace through strength’ national security views,” Bolton said in a statement given to CNBC on Friday.

Liz Cheney highlighted an upcoming fundraising event with Bush himself in a tweet last month.

CNBC previously reported that many of her top donors, including those with past ties to the Bush administration, have stayed in her corner.

Trump has endorsed Harriet Hageman, an attorney, in the primary battle with Cheney. Politico reports that Hageman’s third quarter fundraising haul includes contributions from megadonors close to Trump, including Peter Thiel and Timothy Mellon. Hageman entered the race in September and, according to Politico, raised around $300,000 in the first three weeks of the campaign.

Cheney’s joint fundraising committee brought in just under $300,000. It helps raise money for Cheney’s 2022 reelection campaign and her leadership PAC, according to the nonpartisan Center for Responsive Politics.

Cheney’s reelection committee alone raised just over $1.7 million in the third quarter, according to its latest FEC filing.

A spokesman for Cheney did not return a request for comment before publication. 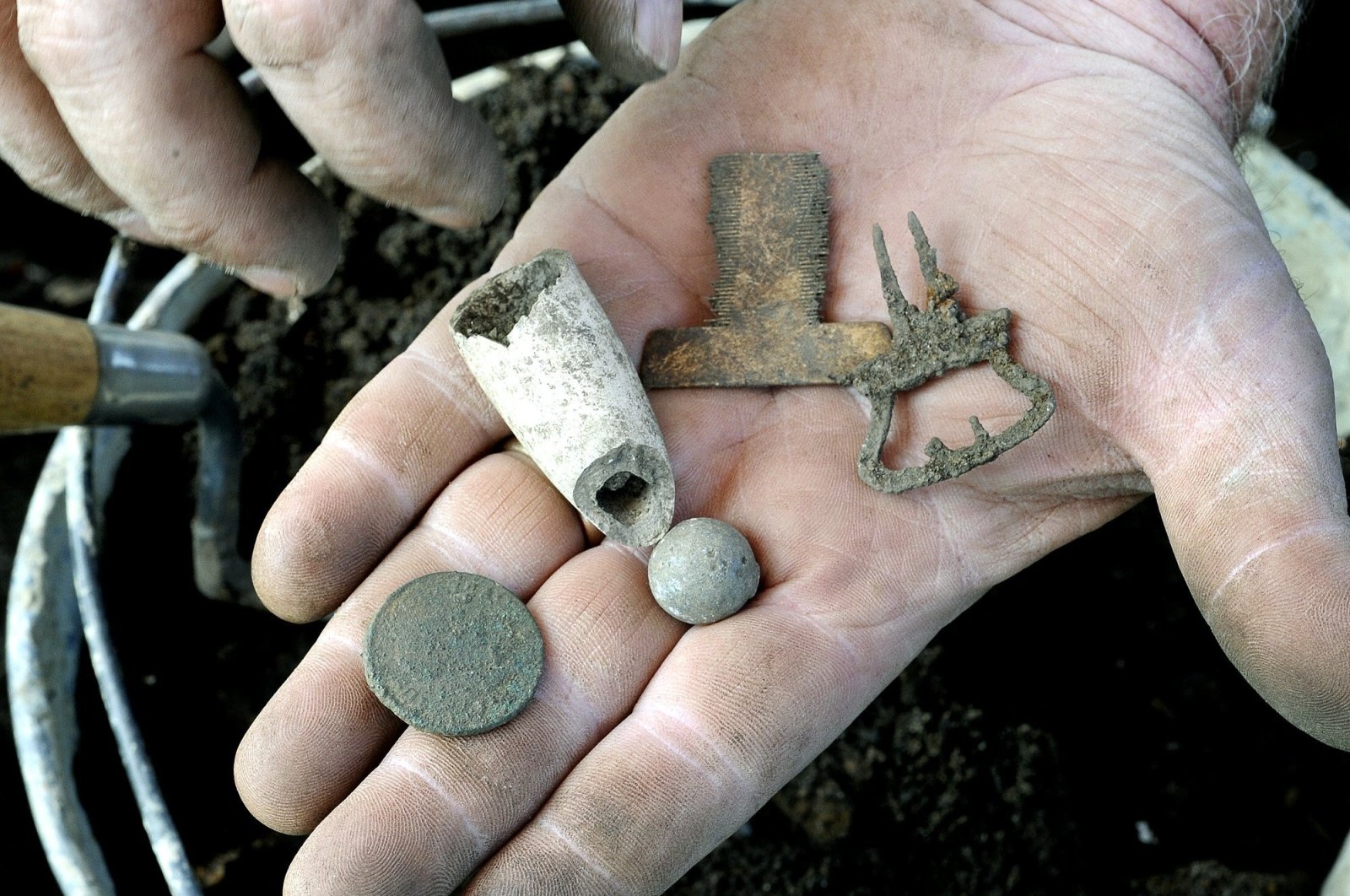