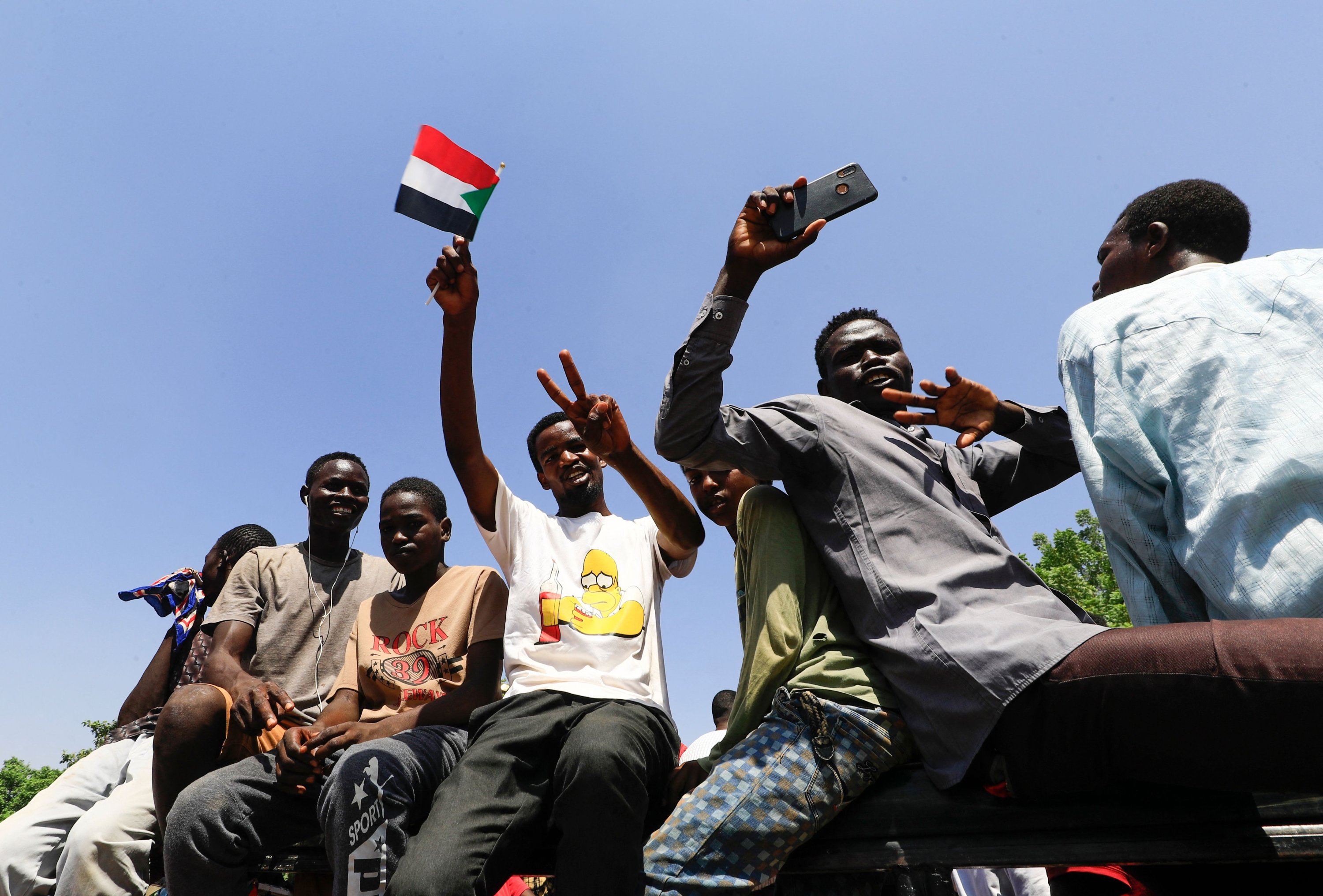 Thousands of Sudanese protesters took to the streets Saturday demanding the dissolution of the transitional government, saying it had failed them economically and politically.

The protests come as Sudan’s political scene reels from divisions among factions steering the country through a rocky transition following the April 2019 ouster of President Omar al-Bashir after mass protests against his rule.

Saturday’s demonstrations were organized by a splinter faction of the Forces for Freedom and Change, a civilian alliance that spearheaded the anti-Bashir protests and became a key plank of the transition.

“We need a military government, the current government has failed to bring us justice and equality,” said Abboud Ahmed, a 50-year-old protester near the presidential palace in central Khartoum.

Critics of Saturday’s protests alleged that the demonstrations were driven by members of the military and security forces, and involve sympathizers with the former regime.

Protesters carried banners calling for the “dissolution of the government,” while others chanted “one army, one people” and “the army will bring us bread.”

“We are marching in a peaceful protest and we want a military government,” said housewife Enaam Mohamed in central Khartoum.

On Friday, Prime Minister Abdalla Hamdok warned that the transition is facing “the worst and most dangerous” crisis.

Support for the transitional government has waned in recent months mainly following a tough raft of IMF-backed economic reforms.

It slashed subsidies on petrol and diesel and brought in a managed currency float, measures deemed by ordinary Sudanese as excessively harsh.

The government has also been beset by protests in east Sudan where demonstrators have blocked trade through a crucial Red Sea port since mid-September.

On Sept. 21, the government said it thwarted a coup attempt which it blamed on military officials and civilians linked to Bashir’s government.