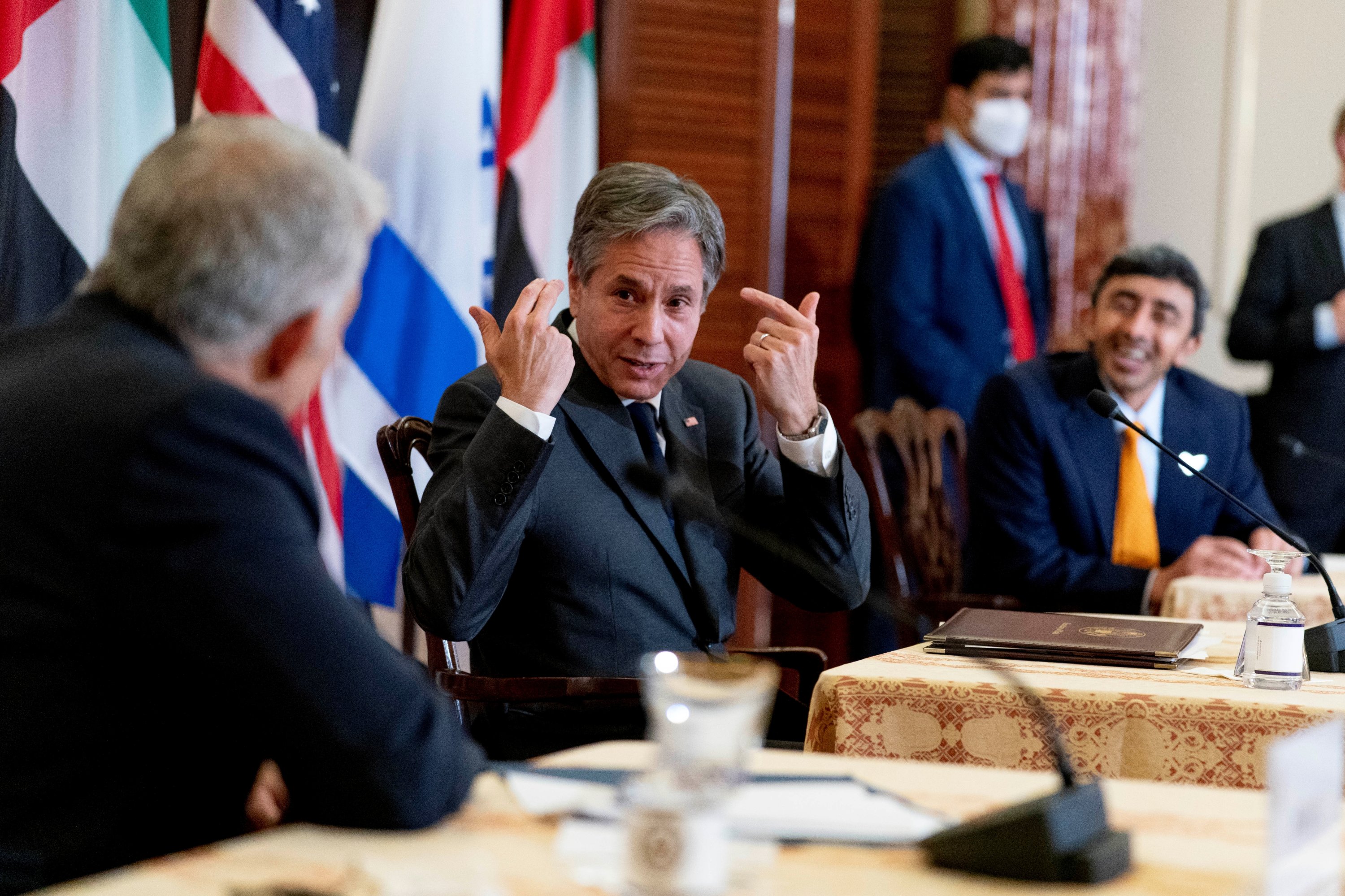 The United States rules out the possibility of normalizing relations with Syria’s Bashar Assad or lifting sanctions imposed on Damascus until there is progress in the political process of the war-torn country, the U.S. Secretary of State Antony Blinken said Wednesday.

The Syrian regime was also invited to take part in Dubai’s Expo 2020, the first world’s fair in the Middle East. Crisis-hit Lebanon is working on getting electricity from Jordan through Syria and a decade-old deal to transport Egyptian natural gas through Jordan and Syria to Lebanon was also revived in September.

Blinken spoke during a joint news conference in Washington with the foreign ministers of Israel and the United Arab Emirates (UAE).

Arab and Western countries blamed Assad for the deadly crackdown on the uprising that erupted in 2011, and supported the opposition in the early days of the conflict. Syria’s civil war has killed more than 350,000 people and displaced millions.

The tide of the war changed in late 2015, when Russia threw its military weight behind Assad. Still, Syria is struggling with sanctions imposed by the United States and many Western nations.

“What we’ve not done and we do not intend to do is to express any support for efforts to normalize relations or rehabilitate Mr. Assad or lift a single sanction on Syria or change our positions to oppose the reconstruction of Syria,” Blinken said in Washington when asked whether the U.S. endorses that some Arab countries are resuming normal ties with Assad’s regime.

He said this policy will not change “until there is irreversible progress toward a political solution, which we believe is necessary and vital.”

A U.S. law known as the Caesar Act came into force last year that punishes any companies that work with Assad as he seeks to rebuild after a decade of war.

The Caesar Act, accompanied by a slew of U.S. sanctions on Syrians close to Assad, aims to force accountability for human rights abuses and to encourage a political solution in Syria.

The UAE said earlier that the Caesar Act made it difficult for the Syrian regime to return to the Arab League. 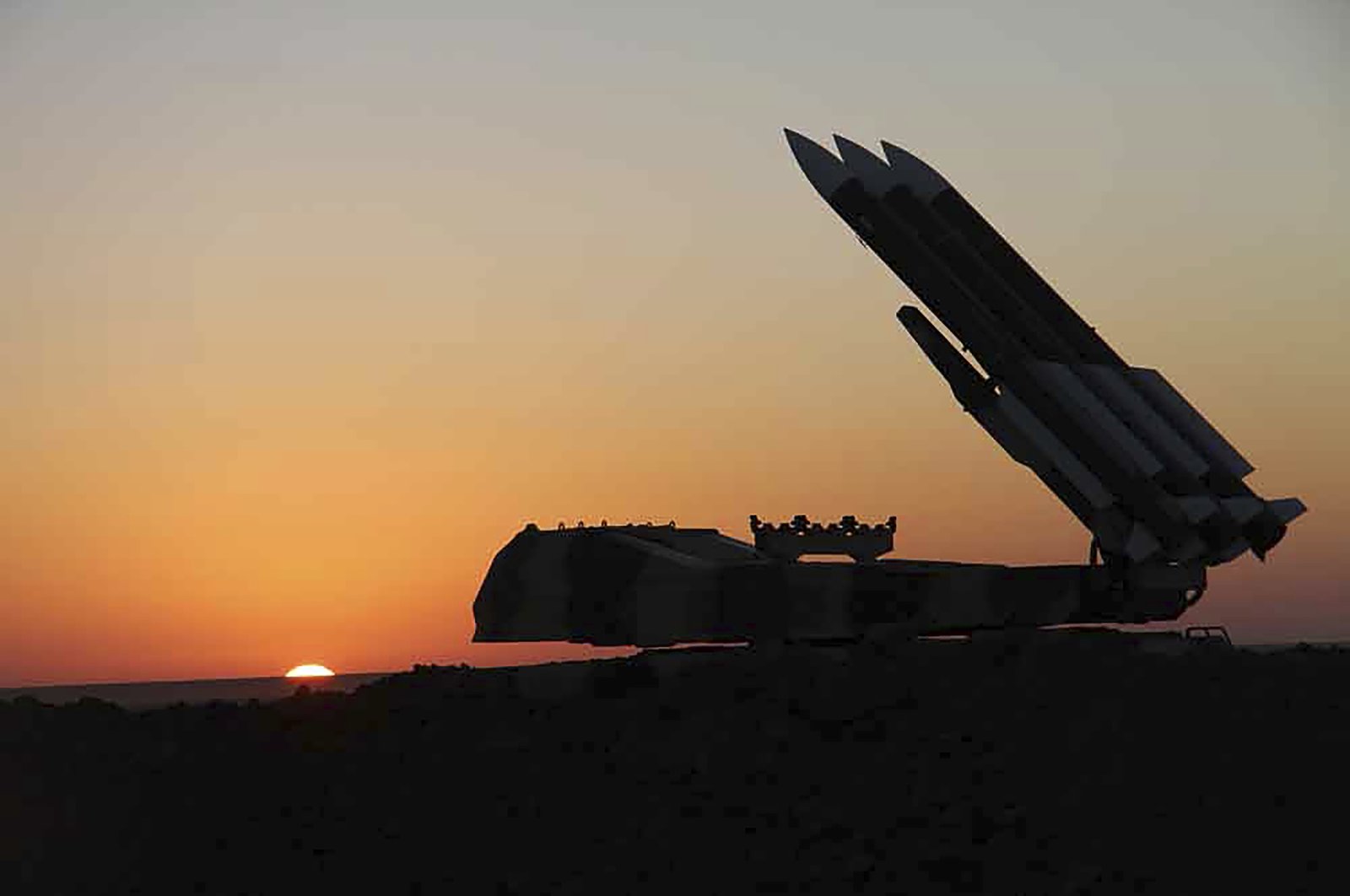 Trudeau gets star endorsement by Obama in Canadian election

Fed says it could begin ‘gradual tapering process’ by mid-November

What we know about the ‘Rust’ movie shooting