The United States has been elected to the United Nations Human Rights Council for the first time since the Trump administration quit the international body in 2018, citing what it called “chronic bias” against Israel.

The Department of State announced on Tuesday that Washington won a seat on the council for its next term, starting in 2022.

“We will work hard to ensure the Council upholds its highest aspirations and better supports those fighting against injustice and tyranny around the world,” Secretary of State Antony Blinken said in a statement.

The Biden administration announced its intention to rejoin the Human Rights Council earlier this year in a stated push to undo some of former President Donald Trump’s “America first” policies, which saw the US withdraw from several international organisations.

The Human Rights Council has faced bipartisan criticism in the US Congress over its reports and statements on Israeli abuses against Palestinians.

But the Biden administration has argued that Washington would better serve its interests by being at the table of UN agencies to help shape the internal debate.

“The Council provides a forum where we can have open discussions about ways we and our partners can improve,” Blinken said in the statement on Thursday. “At the same time, it also suffers from serious flaws, including disproportionate attention on Israel and the membership of several states with egregious human rights records.”

State Department spokesperson Ned Price reiterated Blinken’s message later in the day, saying the US would “vigorously oppose” the council’s focus on Israel. But he defended the decision to rejoin the UN body.

“If we are to help shape institutions – to help them deliver on their highest aspirations, which is what we intend to do with the Human Rights Council, to help them promote the values, the interests that the United States and our partners share – we need to be there,” Price said.

The Human Rights Council has 47 member states from across five geographic regions that are elected to three-year terms by the UN General Assembly.

The Geneva-based body was established by the UN in 2006 with the aim of promoting and protecting human rights.

The Trump administration left the council three years ago, with then-UN envoy Nikki Haley calling it a “hypocritical and self-serving organisation”.

The previous administration also quit the UN cultural body (UNESCO), the Paris Climate Agreement and the World Health Organization, among other international agencies and treaties.

Blinken on Thursday framed the return to the Human Rights Council in the context of President Joe Biden’s effort to restore Washington’s global engagements.

“Since the earliest days of this Administration, President Biden has made clear that our foreign policy would be grounded in America’s most cherished democratic values: defending freedom, championing opportunity, upholding human rights and fundamental freedoms, respecting the rule of law and treating everyone with dignity,” Blinken said.

However, some human rights defenders have criticised the administration, saying that it has not done enough to hold US allies accountable for human rights abuses.

There were no competitive races on Thursday to elect 13 new members and re-elect five members of the Human Rights Council.

Earlier this week, Human Rights Watch rebuked the lack of competition in the vote.

“The absence of competition in this year’s Human Rights Council vote makes a mockery of the word ‘election’,” Louis Charbonneau, UN director at Human Rights Watch, said in a statement.

Tesla’s China sales have grown to nearly half the sales in the U.S.

The Biggest, Most Iconic Halloween Costumes Of 2021 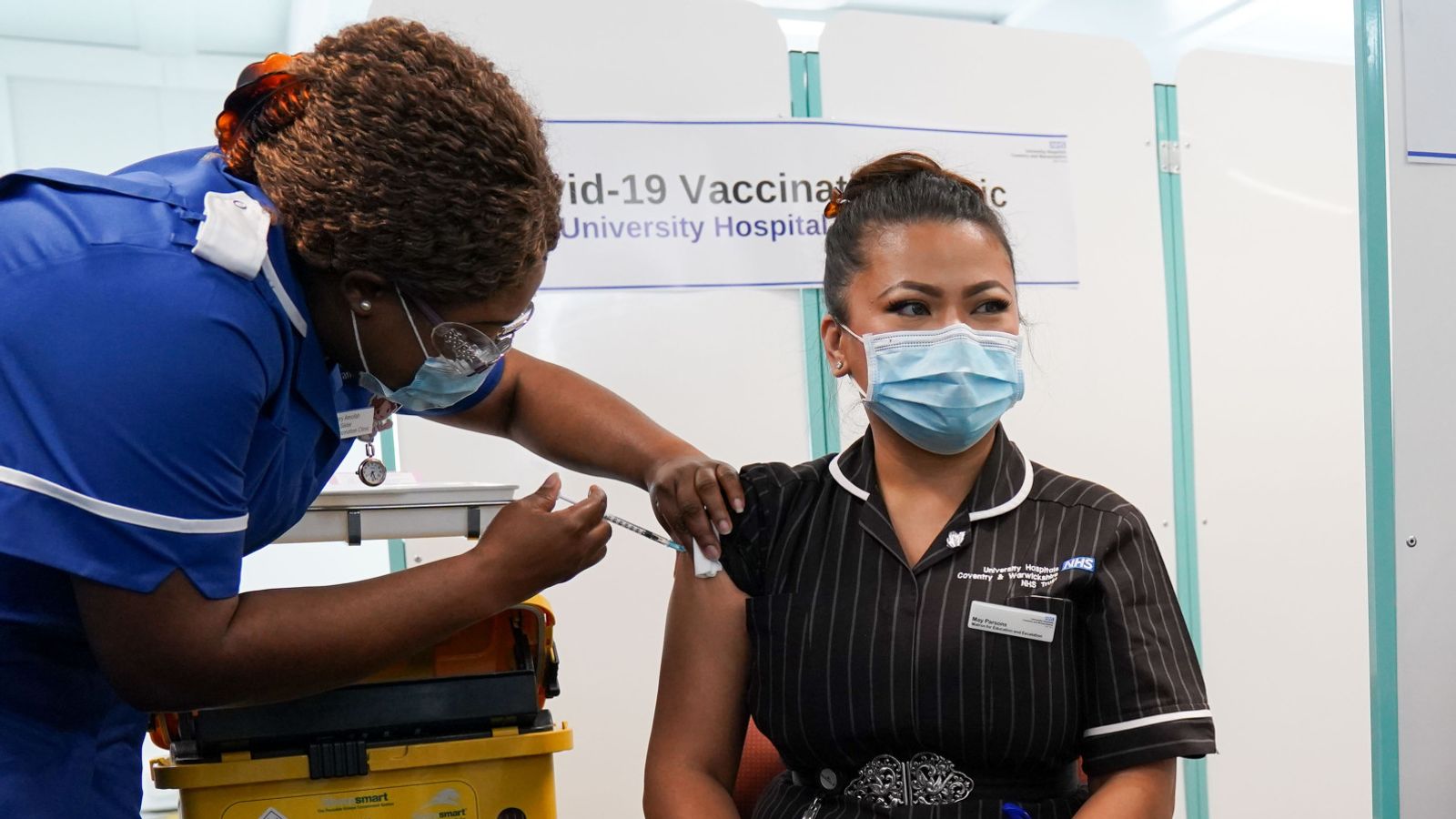 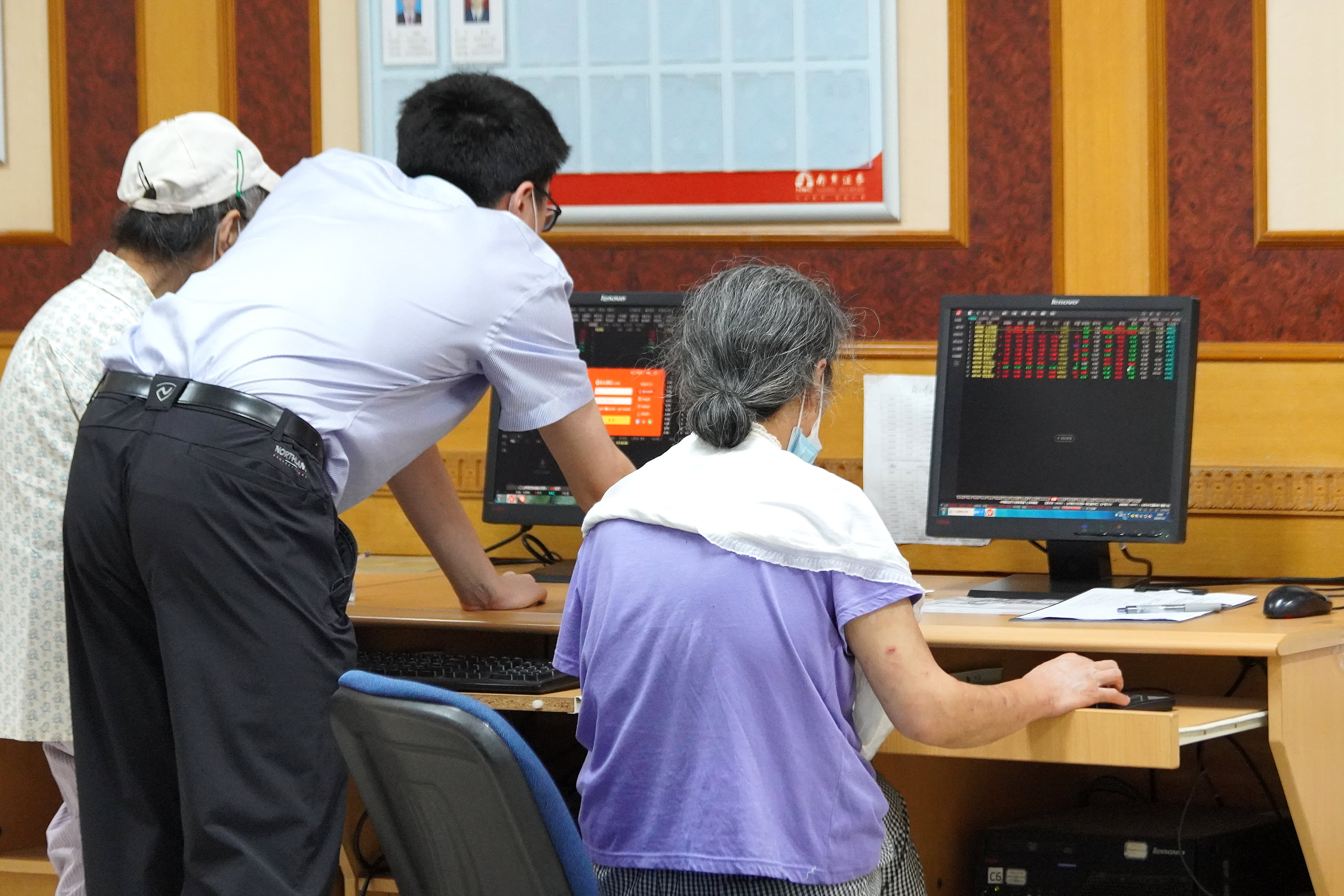