The doctor who made the obscene video of the woman has been suspended. 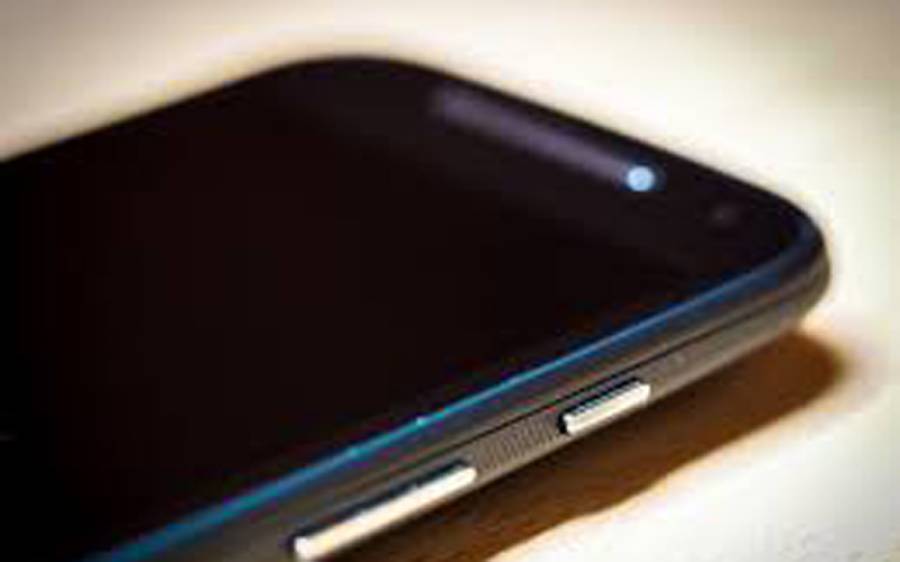 Lahore (Daily Pakistan Online): A doctor who made a nasty video of a woman has been suspended from his job and a notification has also been issued.

According to private TV, 50 nasty videos have been recovered from the accused’s phone.