Butchers and abattoir workers from overseas will be granted seasonal worker visas to deal with the backlog of pigs that need to be slaughtered, the government has announced.

Agriculture Secretary George Eustice said about 800 pig butchers from overseas are needed to avoid a mass cull of up to 150,000 of the animals.

He expects to see the butchers arriving in November and they will be eligible to apply for six-month visas from the existing allocation in the Seasonal Workers Pilot Scheme up until 31 December.

It will only be temporary and is in addition to foreign butchers already being eligible, since December 2020, to apply to come to the UK through the existing skilled worker route.

Mr Eustice also announced that abattoirs will be offered private storage aid (PSA) so they can temporarily store pork before going to market to clear the backlog.

PSA is a taxpayer-funded market intervention scheme that unlocks funding for slaughtered pigs to be held in private cold stores.

The government is also changing the rules around cabotage – the loading and unloading of goods in one country – for EU truck drivers in the UK so they can do as many trips as they like in a two-week period.

However, Mr Eustice said the requirement for butchers to be fluent in English will not be dropped, as was expected.

The National Pig Association (NPA), which represents the majority of farmers affected, welcomed the intervention although it had said the requirement for butchers to speak English was “the final blocker”.

The announcement came after a meeting on Monday between farmers, processors and the government’s recently appointed supply chain adviser Sir Dave Lewis.

An NPA spokesman said: “We are so very relieved that the government has finally released some measures aimed at reducing the significant pig backlog on farms.

“We are working with the processors to understand the impact of these new measures and to determine exactly what will happen now, and how quickly, so that we can give pig farmers some hope and stem the flow of healthy pigs currently having to be culled on farms.”

Thousands of pigs have already been culled and their carcasses incinerated at farms across England, the NPA said on Wednesday.

The shortage of butchers, which has left farmers with too many pigs on their farms, led to warnings that 10,000 pigs a week would have to be destroyed.

The agriculture secretary said the loss of staff from the pig industry has “nothing to do with Brexit”.

He said: “It’s a complex picture: there have been lots of market disruptions, problems with access to the Chinese market, maybe some overproduction – here production is up by about 7% – and yes, labour has been an aggravating factor but it’s not been the only factor.

“The pig industry and, in common with many parts of the food industry, has seen a loss of staff as many of the EU citizens that they relied on left during the pandemic – nothing to do with Brexit.

“They were entitled to stay, but many of those chose to return to be with their families during a difficult time of the
pandemic.”

The shortage of butchers affects around 1,400 farms that supply 90% of British pork through contracts with major processors. 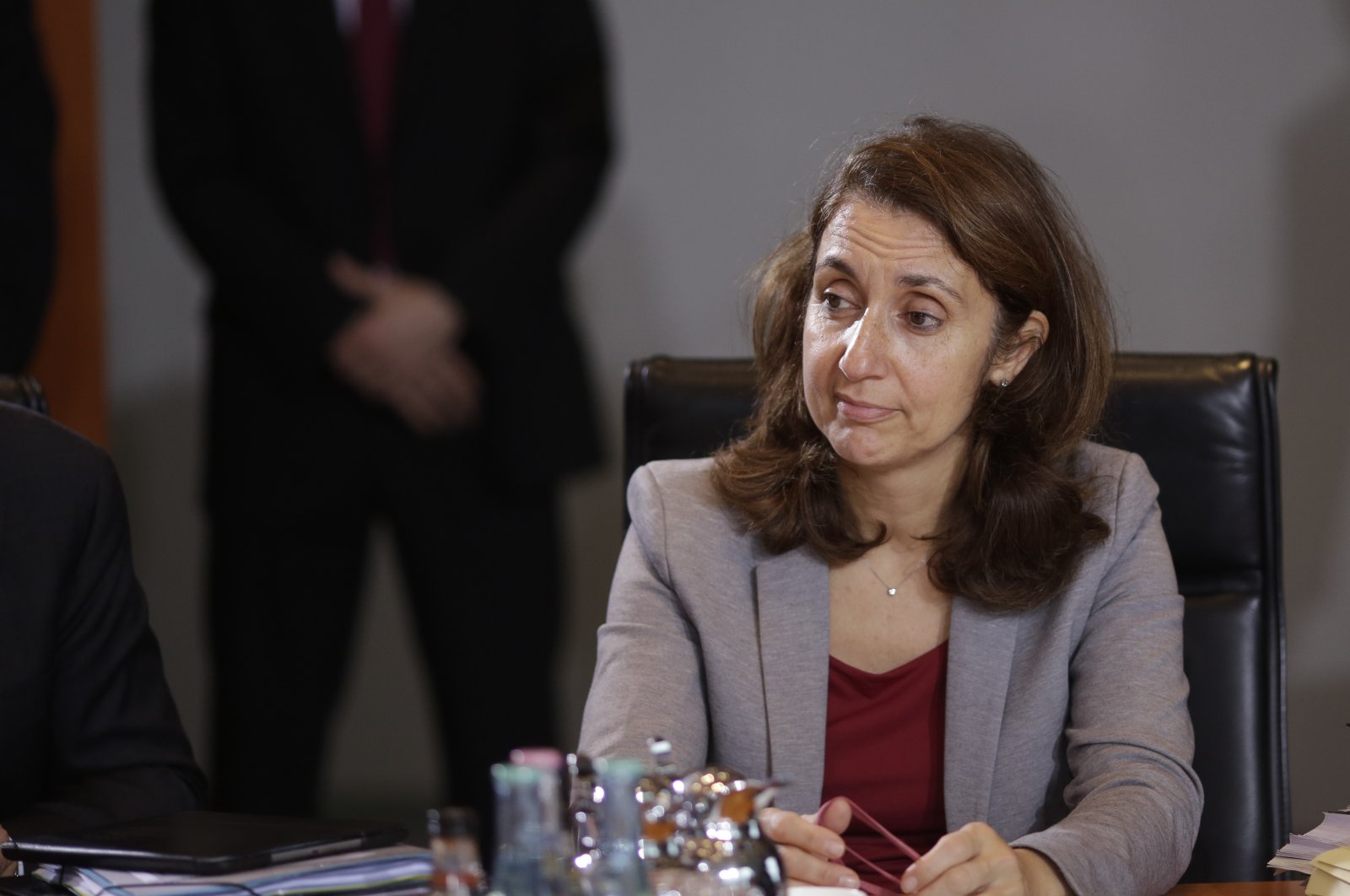 TV Show ‘Curb Your Enthusiasm’ back in post-pandemic setting

US: Taliban will have no access to Afghan central bank reserves | Business and Economy News