In 2019, December, Reham had accused Zulfi Bukhari of becoming part of a “corrupt plan with the prime minister to sell or acquire the Roosevelt Hotel in New York at lesser value for his benefit.”

Soon after the accusation Bukhari sued Rehman in the London High Court.

Reham has agreed to “apologize and pay damages ahead of a full defamation trial in the case, following a determination at the same court in June this year when a judge found that the words uttered by her against Bukhari comprised chase level-1 defamation — the highest form of defamation which could be proven through facts only.” 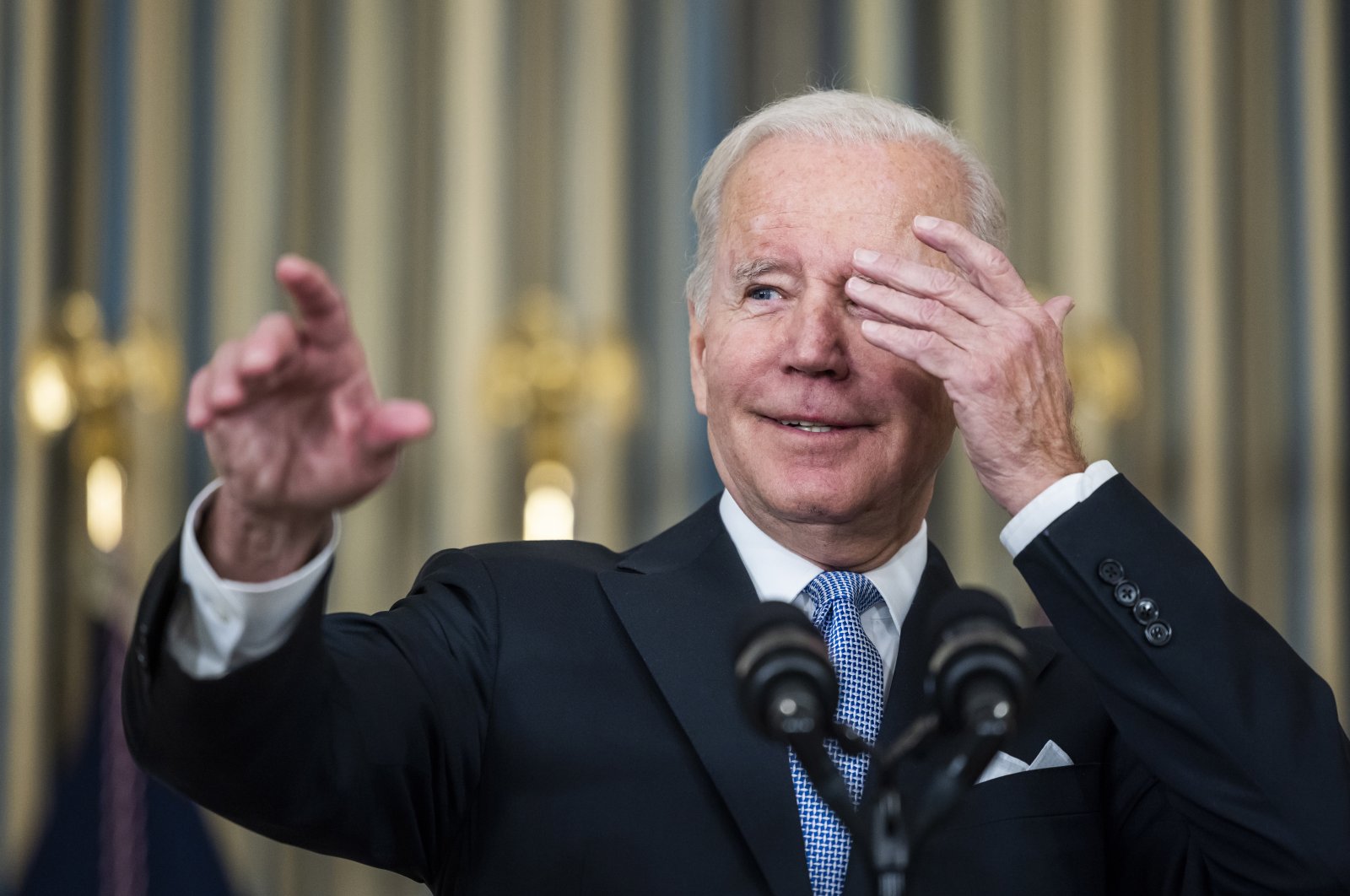