The moon for the holy month of Rabi ul Awal had been sighted in Pakistan on October 7. On Monday, the government imposed a ban on pillion riding in the province as part of security arrangements on the occasion of Eid Milad un Nabi (PBUH).

According to a notification issued by the home department, a ban has been imposed on pillion riding in all cities on October 19.

“Against the backdrop of numerous threat alerts of disruption of law and order during various events of Rabi ul Awal, there is a need for imposing a ban under Section 144 Cr.PC on pillion riding for one day on 12th Rabi ul Awal 1443 Hijri i.e. October 19, 2021,” the notification read.

The home department further added that the ban won’t apply to women, children below the age of 12 years, senior citizens, personnel of law enforcement agencies/security agencies in uniform, employees of essential services, and journalists subject to showing their press card/service card.

Speaking during the Rehmatul-lil-Alameen Conference in Islamabad, the premier had said that societies that face moral decline are unable to move towards advancement.

The conference was attended by government officials, civil society members, journalists, and members of minority communities. Federal Minister for Science and Technology Shibli Faraz, Minister for Information and Broadcasting Fawad Chaudhry, and Minister of Education and Professional Development Shafqat Mehmood were also in attendance.

PM Imran Khan also announced the establishment of a Rehmatul-lil-Alameen Authority in the country to ensure the implementation of the teachings of the Holy Prophet (PBUH) in society.

The premier had said that he will be the patron-in-chief of the authority, while the government has already started searching for a chairman to head the authority, who will be a top scholar.

Imran Khan had said that the authority will monitor the curriculum being taught at schools and organise research in universities regarding the true message of Islam in light of the teachings of the Holy Prophet (PBUH). He stressed the need to undertake research on Muslim heroes.

The prime minister had said a cartoon series will be made to introduce Islamic culture to our children. He said Islam has its own cultural values that need to be taught to our children to protect them from evils like sex crimes.

Bat researchers on mission to track origin of COVID-19

Monkey’s hilarious video of checking himself in mirror goes viral 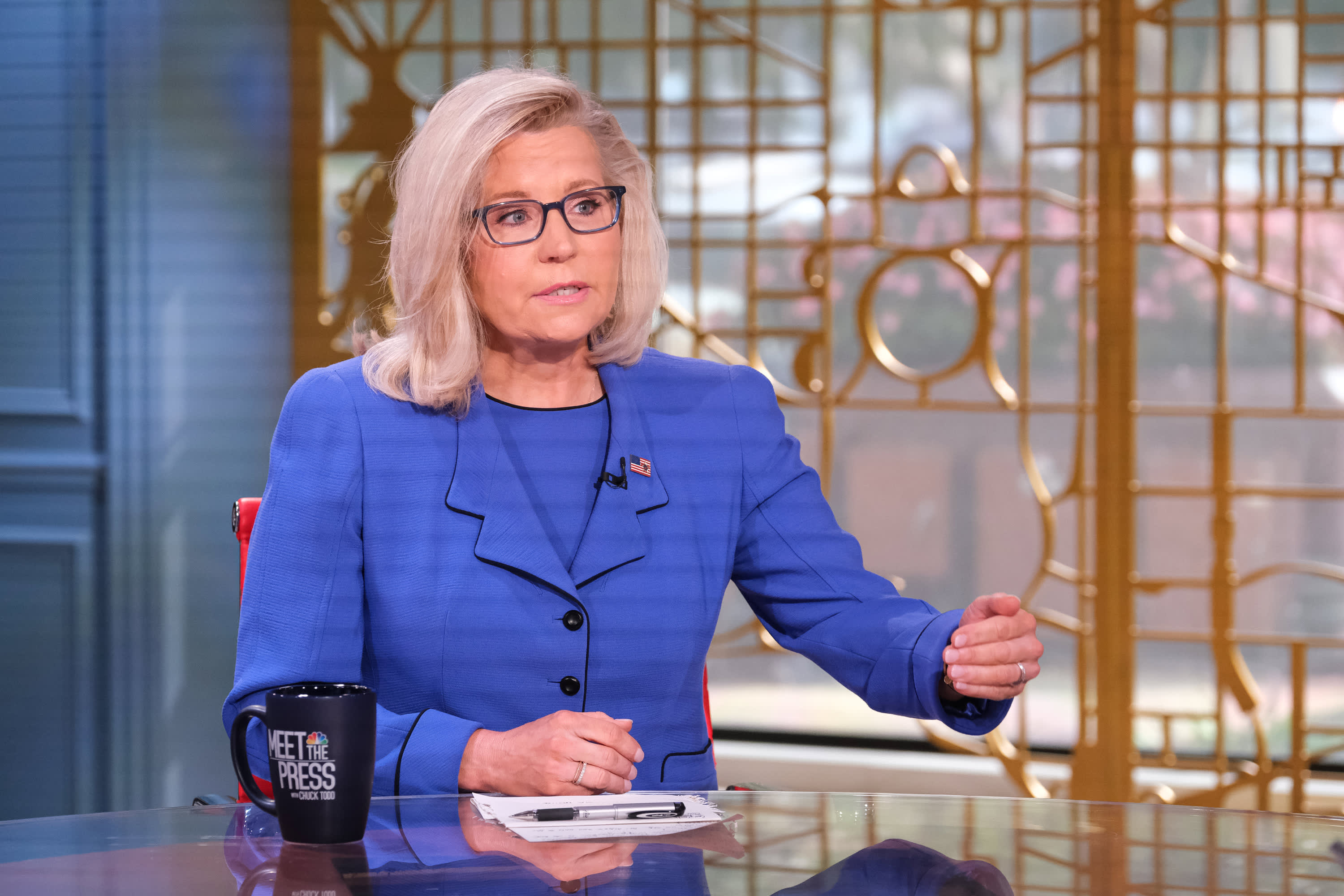 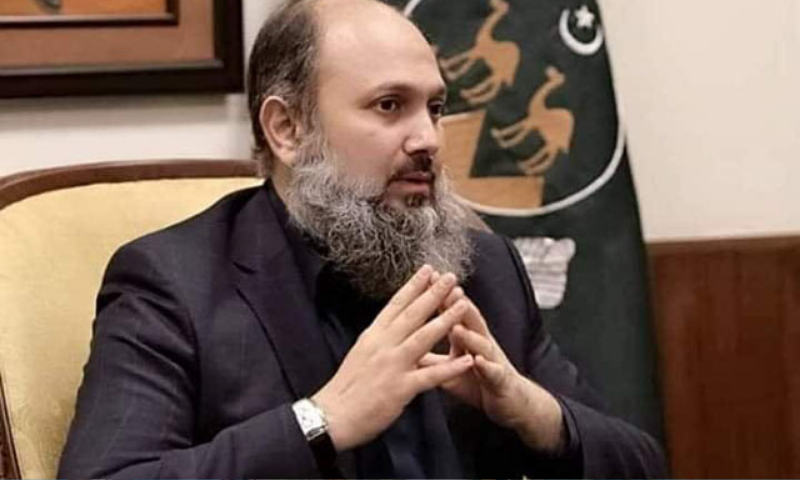