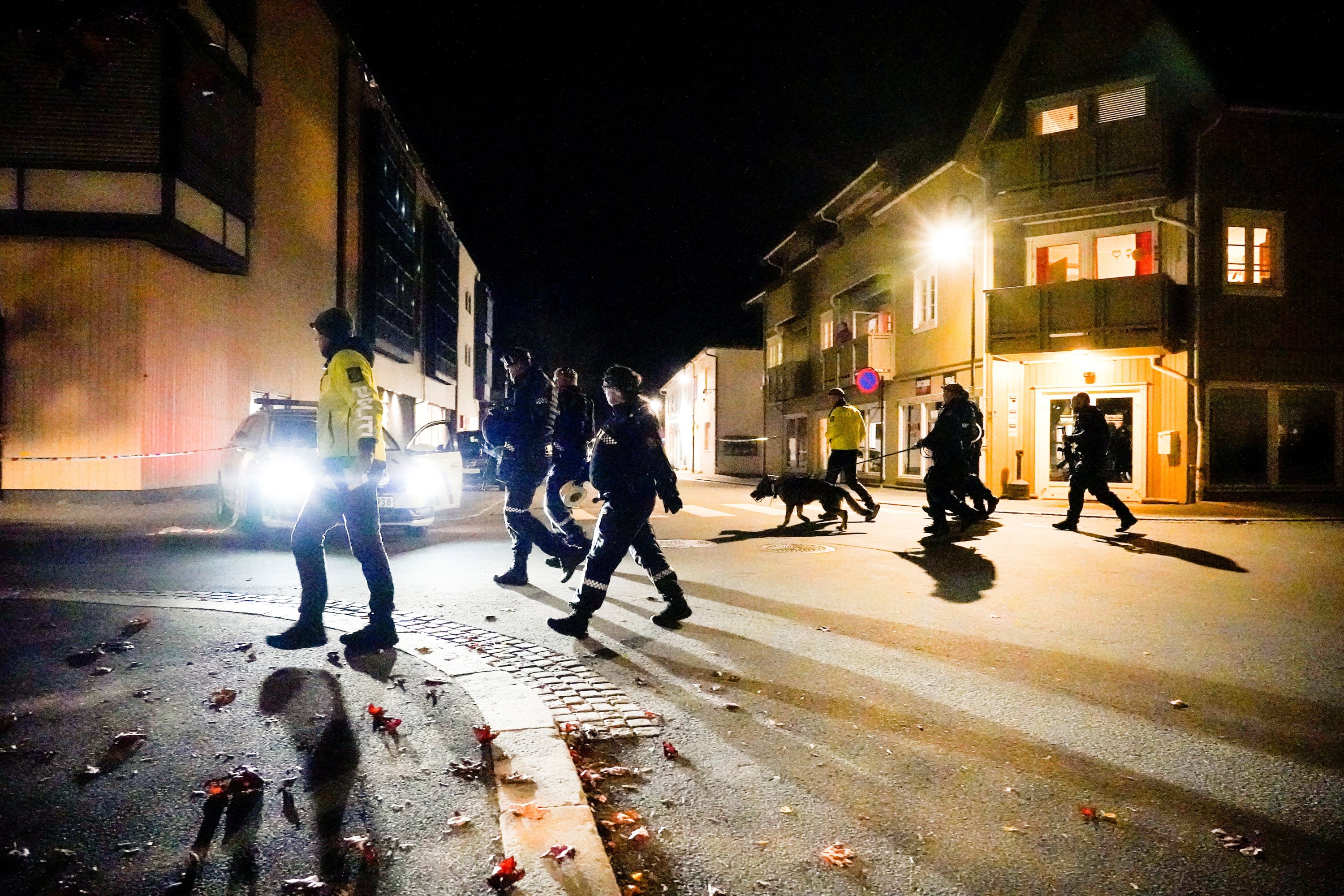 Several people were killed and injured during a violent armed attack in the Norwegian town of Kongsberg on Wednesday, according to the police.

An armed man hurt several people in the town center and there were some fatalities, the police chief on duty, Oyvind Aas, told a press conference on Wednesday evening.

“We can, unfortunately, confirm that there are several injured and also, unfortunately, several killed in this episode,” local police official Aas told a news conference.

“The man who committed this act has been arrested by the police and, according to our information, there is only one person involved.”

The attacks took place over “a large area” of Kongsberg, a municipality of around 28,000 people in southeastern Norway, police said.

Norway’s minister of justice and public security, Monica Maeland, has received updates on the attacks and was closely monitoring the situation, the ministry said.

UAE allows Pakistanis & others with residency visa to return home

Barack Obama and Bruce Springsteen on race, friendship and the influence of fathers