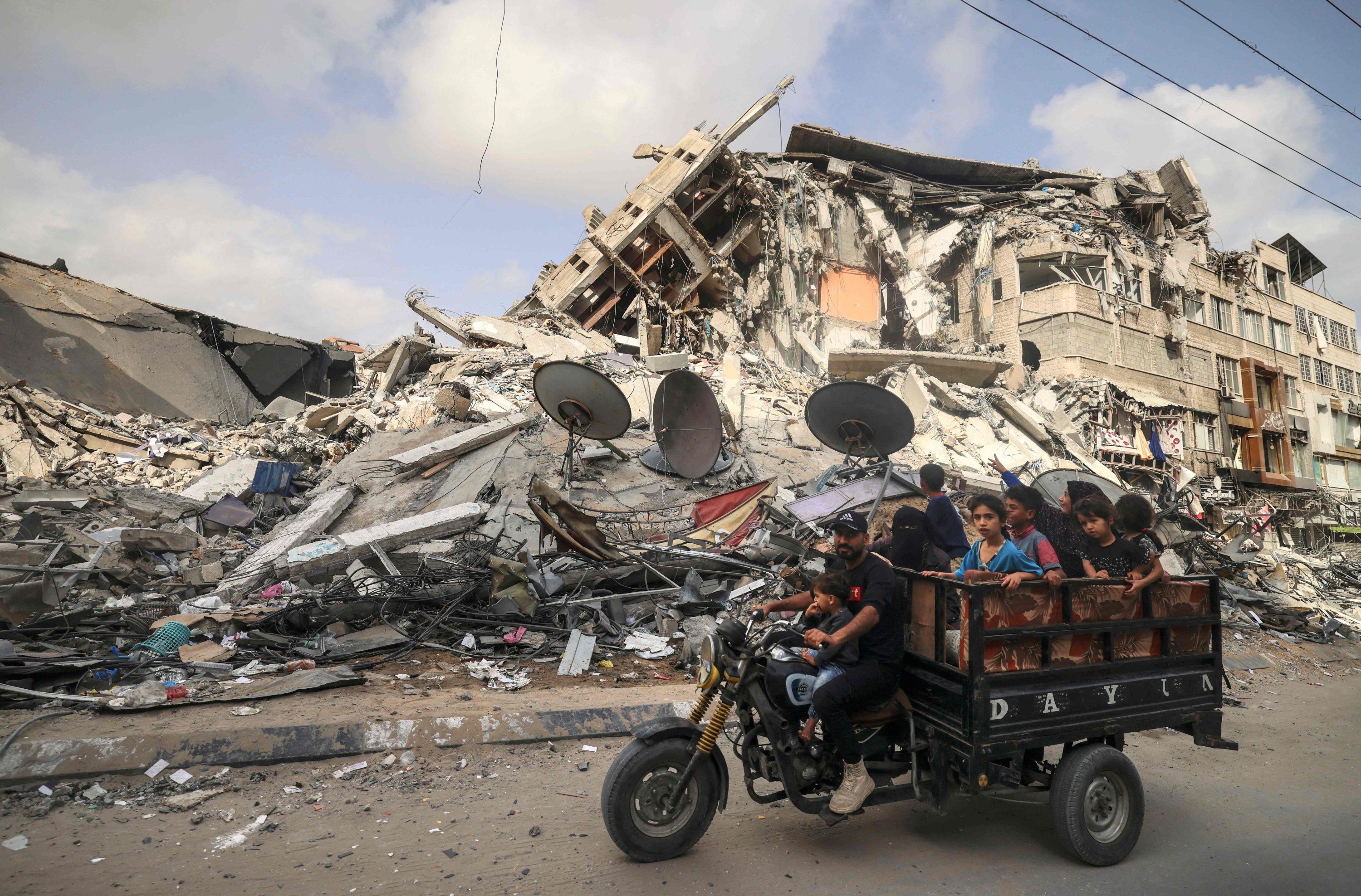 Tens of thousands of impoverished families in the besieged Gaza Strip began receiving Qatari humanitarian funds on Thursday after Israel agreed to a new distribution mechanism involving the United Nations.

Recipients of the money queued from the early hours outside 300 distribution centers spread across the Hamas-ruled Palestinian enclave.

Qatari envoy Mohammed al-Emadi said the $100 handouts would be provided to “95,000 needy families” in Gaza through the international body.

Qatari support is considered a crucial lifeline for impoverished Palestinians living in Gaza, which has been under Israeli blockade since 2007.

Before the latest flare-up between Israel and Palestinian armed groups in May, the flow of funds from Qatar was considered vital to maintaining relative calm between the two sides.

But Israel had objected to a resumption of the funding under the terms that existed before the Israeli war in Gaza in May, claiming money was being used by armed groups rather than strictly for humanitarian needs.

The stalemate was resolved in August, when Israel and Qatar announced the approval of a new mechanism to distribute the funds, with money transferred directly to individuals by the U.N. Under the scheme, Israeli-approved recipients in Gaza will be issued U.N. credit cards to withdraw the funds.

The U.N.’s special coordinator for the Middle East peace process said the distribution would continue “throughout this week.”

Naseem al-Haddad, 47, said the $100 he received “improved his economic situation” and his prospects for finding a job.”

“At this moment, I need another $1,000 in light of the difficult economic situation” in the Gaza Strip, he said.

Fayez Nabhan, a 41-year-old taxi driver and father of five, said life was “getting a little better” now that he was receiving aid again.

Gaza has been a flashpoint between Israel and Palestine for decades. Over two-thirds of the population are families that fled or were forced from their homes during the war surrounding Israel’s creation in 1948. In the late 1980s, the first Palestinian uprising against Israeli rule erupted in Gaza, and resistance group Hamas formed, opposed to Israel’s existence.

When are Dune, King Richard and The Matrix Resurrections streaming on HBO Max?