The teaser trailer for Money Heist Part 5 Volume 2 on YouTube, which will be aired on the webshow and movies streaming service Netflix on December 3, has been released.

The teaser shows the Professor’s gang continuing its confrontation with the Spanish Army’s special forces while mourning the death of a close one.

The Professor can be heard saying that he has lost many people who were close to him but he will not let any one else fall because of the heist.

The teaser trailer ends with Professor loading a pistol.

Earlier, an exclusive clip of the second volume showed the characters bickering with each other about the mission while there are all having trust issues about each other.

They are discussing strategy on what they would do with the gold. Their frustration is clearly hinting that the absence of the Professor is made his entire gang unnerved.

The first part of the show’s part 5 volume 1 saw five episodes in total and shows the gang left shocked after the sacrificial death of a close one.

The second and final volume of Money Heist Part 5 will be aired on December 3. The story will continue from where part one left off. 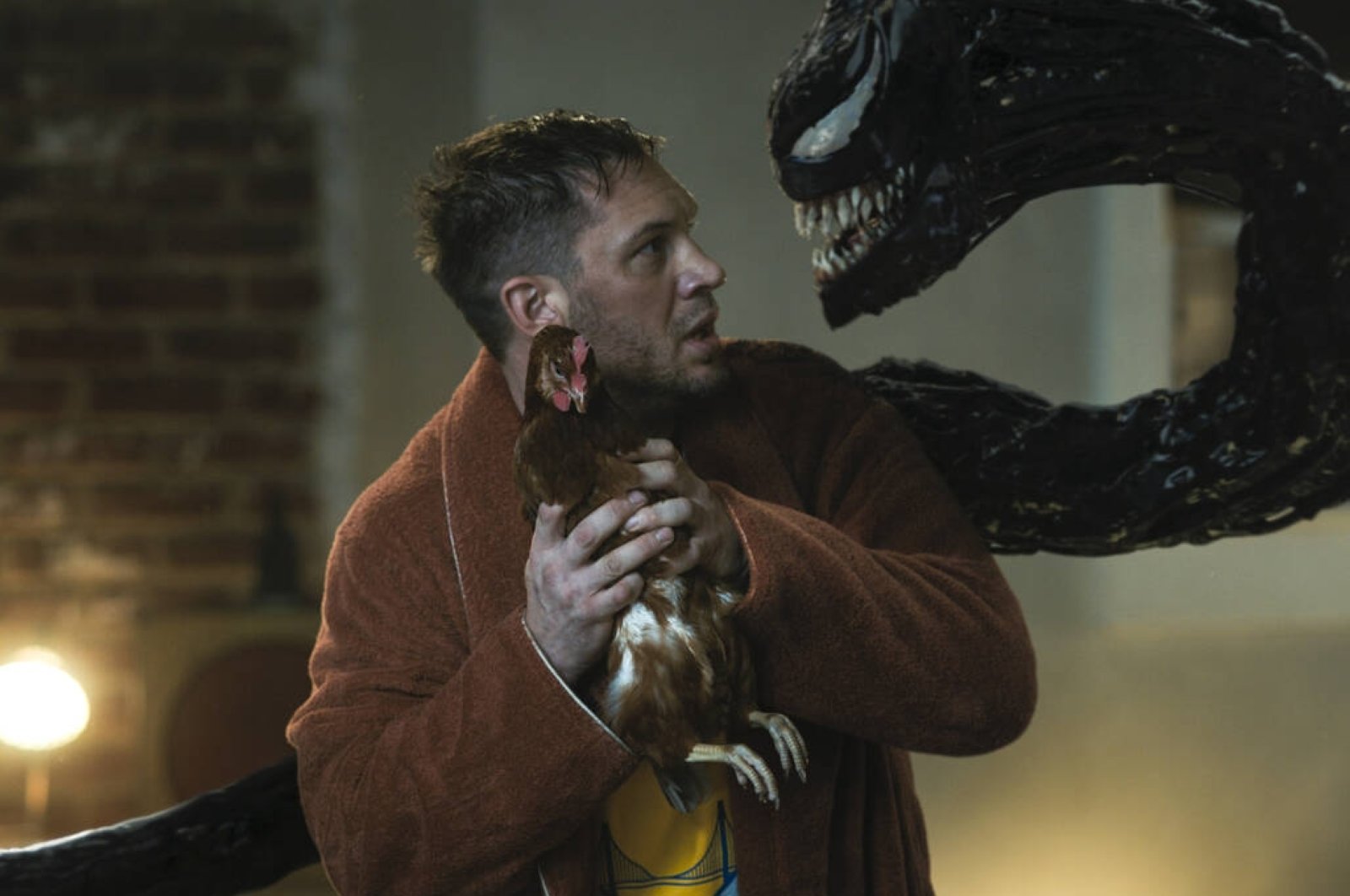