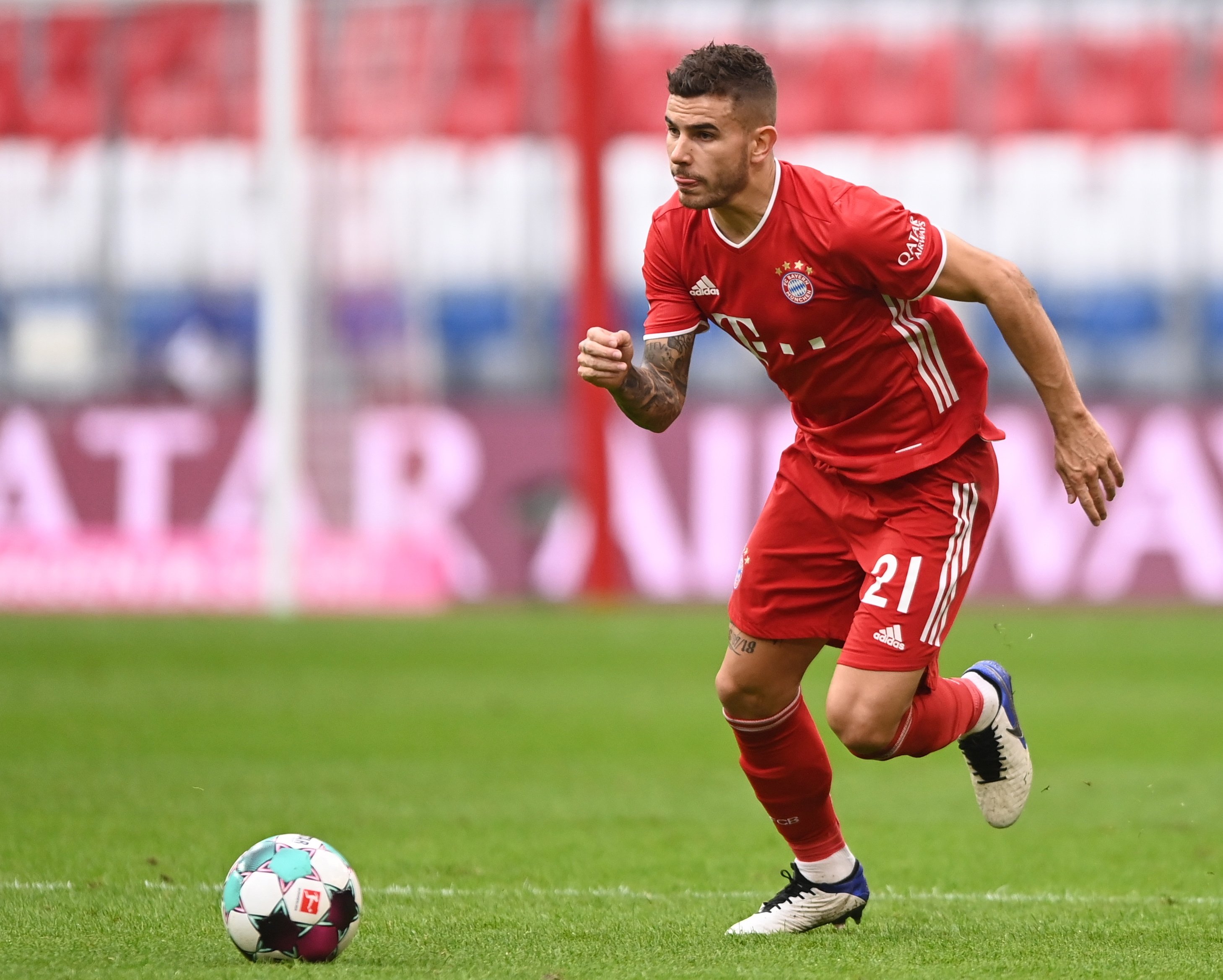 Bayern Munich defender Lucas Hernandez was ordered to serve a six-month prison sentence by a Madrid court Wednesday for violating a restraining order in 2017.

Hernandez, a 2018 World Cup winner, has been summoned to appear before a court next Tuesday but he has appealed against the sentence. He will have 10 days from October 19 to enter prison “voluntarily.”

In Spain, those sentenced to less than two years do not usually go to prison, but in this case, as it was a repeat offense, Hernandez has been ordered to.

The 25-year-old was arrested four years ago for violating a court order banning him from contacting his partner after a violent altercation between the two.

In December 2019, Hernandez was sentenced to six months in prison for breaking the restraining order when the couple landed in Madrid after getting married.

In February 2017, Hernandez was arrested after his then-girlfriend was taken to hospital with minor injuries following a fight between them.

Neither made a complaint against the other but both were charged by Spain’s public prosecutor.

The then-Atletico Madrid player and his girlfriend were each sentenced to 31 days of community service.

They were also ordered not to see each other for six months.

Four months later though, Hernandez was arrested at the Madrid airport.

He was in the company of his partner, who was not arrested as her own restraining order had not yet been formally served, as the pair returned to Spain after getting married in the U.S.

The couple have since had a son.

Hernandez was part of the France squad that won the Nations League title last weekend.

He became the most expensive player in Bundesliga history when he joined Bayern from Atletico in 2019 for 80 million euros ($92.5 million).

Emma Raducanu’s US Open triumph ‘would never have happened’ in my day, claims former champion 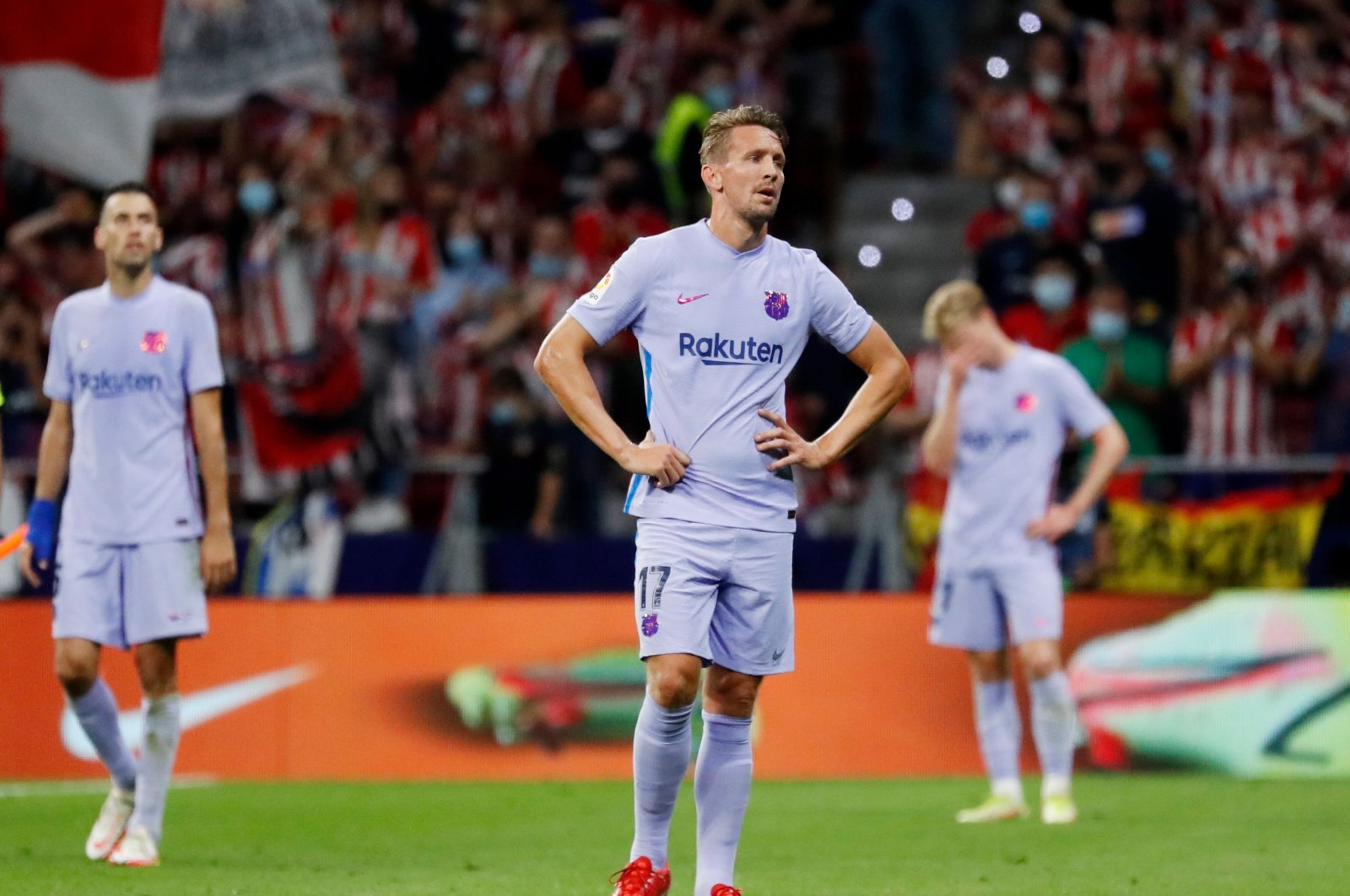