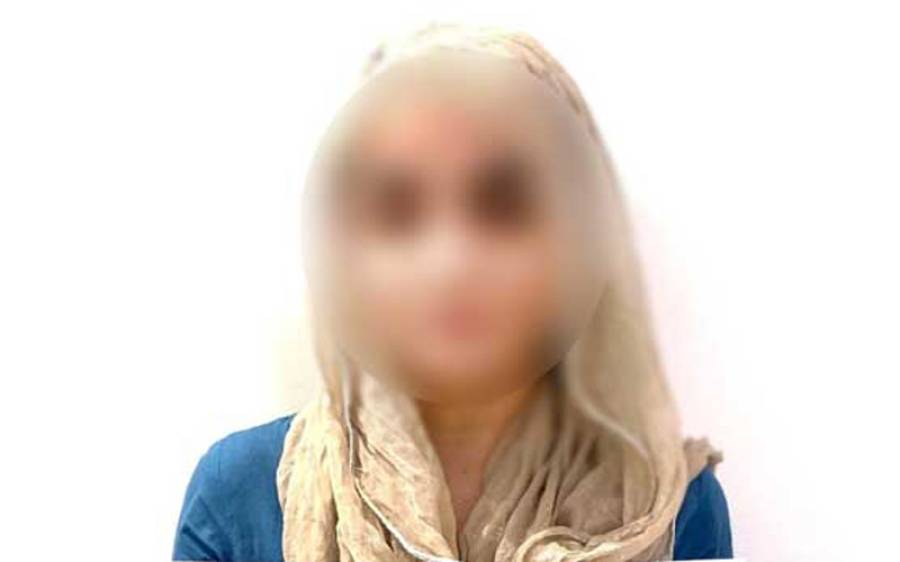 According to private TV Dunya News, the FIA ​​Cyber ​​Crime Wing raided the Nawab Town area of ​​Lahore and arrested a woman named Hina Mahmood. The woman is accused of blackmailing officials of various agencies through obscene videos and photos. The FIA ​​was asked to take action against him by some officials of federal agencies. Dozens of nasty videos and photos have been recovered from the accused’s mobile phone.

Progress in the murder of three brothers in Shahdara area of ​​Lahore, police arrested three accused

Barack Obama and Bruce Springsteen on race, friendship and the influence of fathers