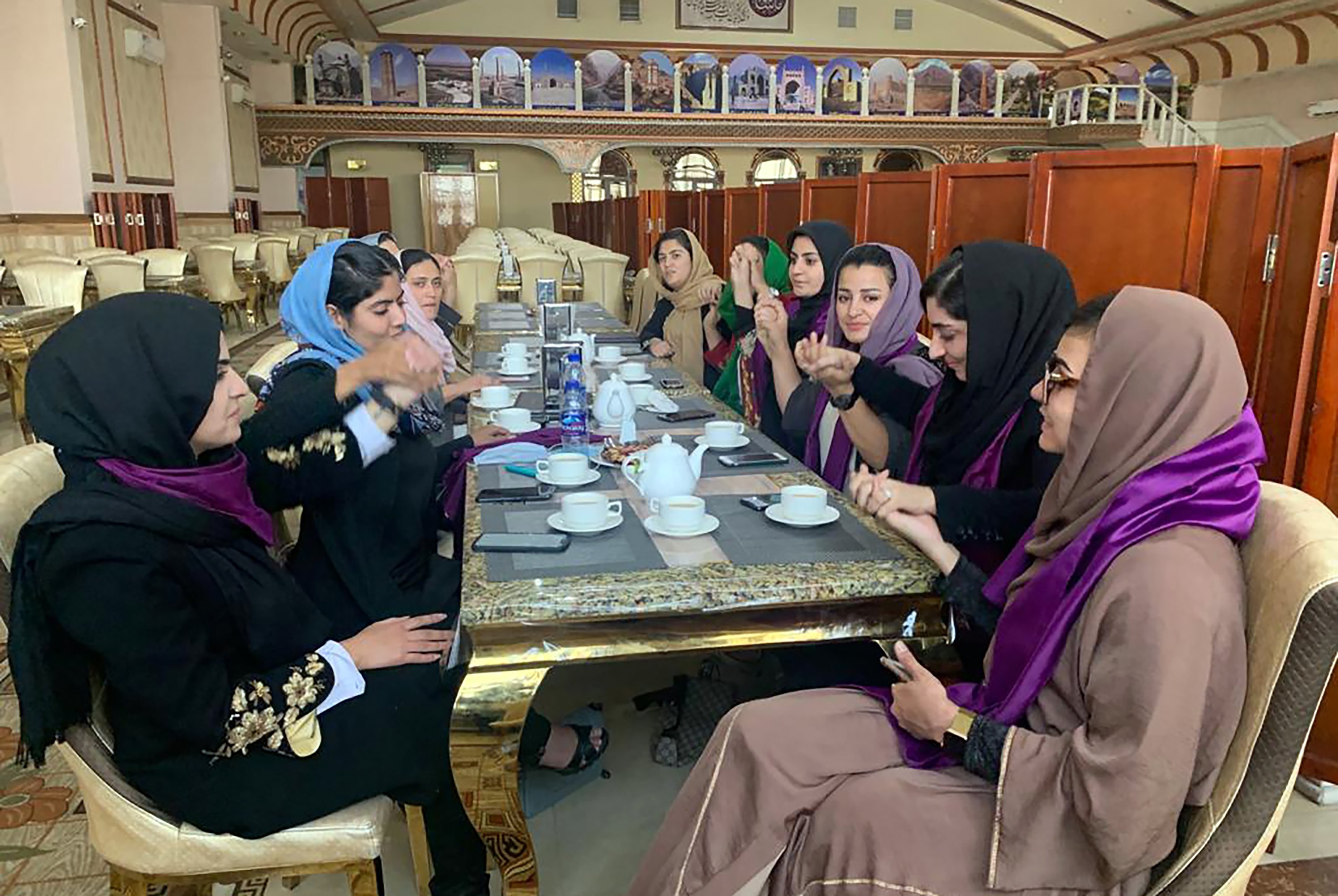 Imprisoned Russian opposition leader Alexei Navalny and a group of Afghan women are on the shortlist to win the European Union’s top human rights prize.

Completing the trio of final nominees for the Sakharov Prize is imprisoned Bolivian politician and former interim President Jeanine Anez.

The winner of the prize will be announced Wednesday and the 50,000 euro ($57,976) prize itself will be awarded during the Dec. 15 session of the European Parliament in Strasbourg, France.

Navalny, the most prominent foe of Russian President Vladimir Putin, was imprisoned this year after returning to Russia from Germany, where he had been recuperating from nerve-agent poisoning that he blames on the Kremlin.

The fate of Afghan women has taken center stage again since the Taliban took power in the wake of the U.S. military departure from the country in August.

Despite initial promises to protect the rights of women, especially in education, the Taliban has come under criticism, including from the United Nations, for not sticking to those commitments.

The women on the nominated list include human rights activists, a journalist and cultural figures.

Anez, the conservative interim president who led Bolivia for a year, was arrested in March as officials of the restored leftist government pursued those involved in the 2019 ouster of socialist leader Evo Morales.

Agoraphobia therapy helped me see the world wasn’t as perilous as I thought. Then COVID-19 hit 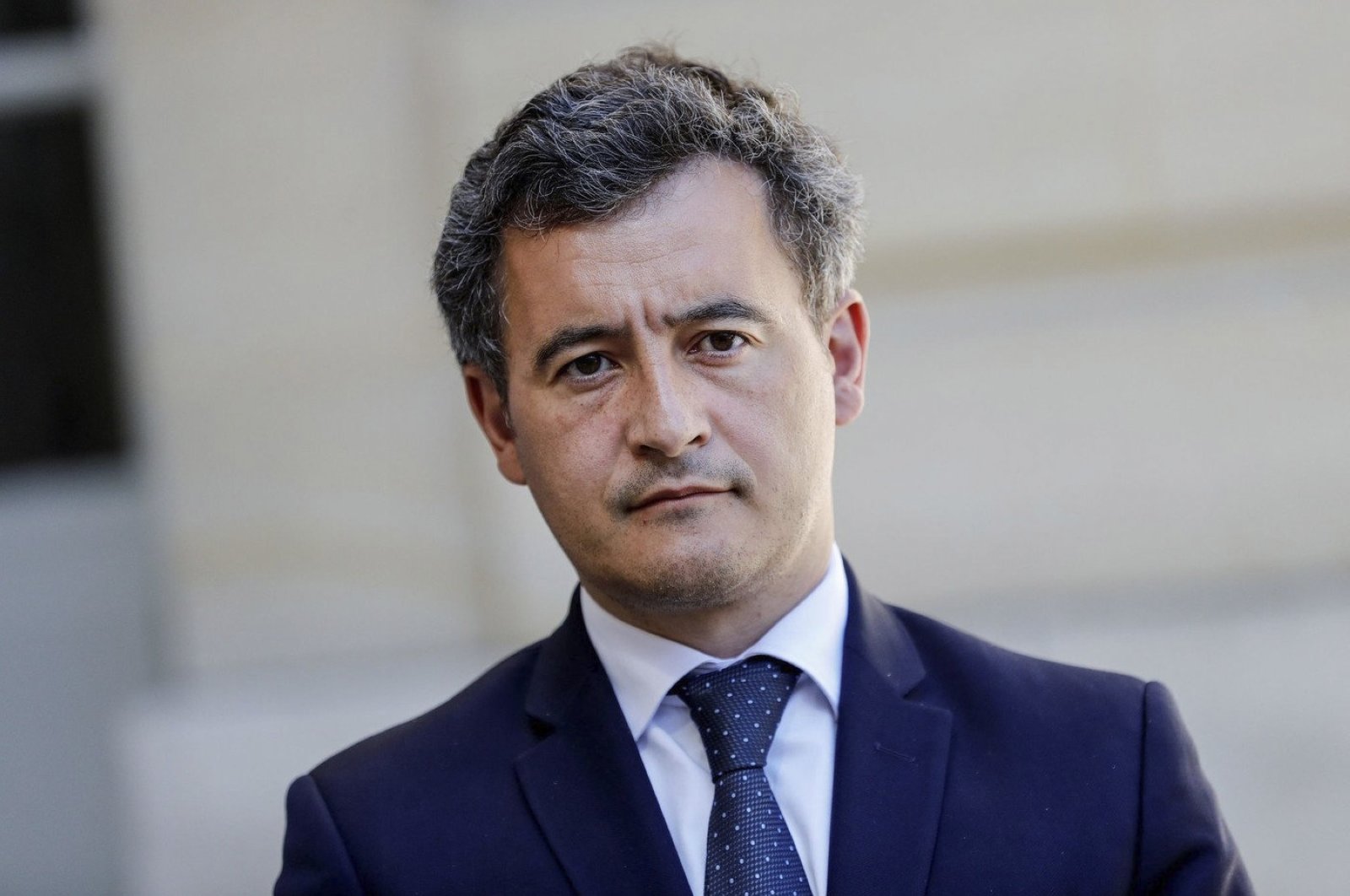 Dax Shepard on how he will teach his kids about sex

Business and Human Rights: The Case to Look Beyond Social Auditing