The EU has offered to cut 80% of checks on some goods moving from Great Britain to Northern Ireland in an effort to avoid a post-Brexit trade clash.

It has drawn up plans designed to ease the flow of items across the Irish Sea, including chilled meats, to put an end to the so-called “sausage war”.

The plans have been published a day after the UK’s Brexit minister Lord Frost demanded a new Northern Ireland Protocol – which is designed to prevent a hard border on the island of Ireland.

Lord Frost’s opposite number in the European Commission, Maros Sefcovic, called the proposals “far-reaching” and “ambitious” as he published four papers that officials will tonight take to London to begin negotiations immediately.

Under the plans, the transport of certain foods, plants and items of animal origin from Great Britain into Northern Ireland will be vastly simplified, with checks cut by 80%.

Mr Sefcovic said in practical terms it would mean a lorry carrying a mixture of dairy, fish and confectionary would only require one certificate instead of multiple certificates for each item.

The number of physical checks on lorries will be drastically reduced and customs paperwork will be cut by 50%.

Mr Sefcovic said this would mean a Northern Ireland car dealer ordering parts from Great Britain would only need to provide basic information, such as an invoice with the value.

And the EU has said it would expand the scope on goods not at risk of entering the EU single market to a wider group of businesses and products, so more small and medium businesses, especially, could benefit.

The UK has argued the protocol is not working, with delays and interruptions to supplies moving between the UK and Northern Ireland.

But the EU is hoping what it has called a “dramatic simplification” of the rules will bring Westminster on side, allowing for “a type of express lane that will facilitate the movement of goods”.

The papers also include plans to ensure the free flow of medicines between Great Britain and Northern Ireland by changing EU laws.

Mechanisms will be altered to ensure the participation of Northern Ireland politicians and communities in the ongoing implementation of the protocol.

Mr Sefcovic said the UK would need to do its part by ensuring permanent border control posts are up and running, and making sure food labels are clear and it is possible to monitor “every link in the supply chain”.

The EU says the proposals are significant, going way beyond tinkering around the edges.

But the documents do not address the controversial issue of the European Court of Justice (ECJ), which under the current agreement is the final arbiter in alleged breaches of the protocol.

Lord Frost has insisted that is not acceptable, despite the UK signing the agreement. The EU insists the issue is not negotiable.

Mr Sefcovic said the ECJ issue was only mentioned once during his recent factfinding mission to Northern Ireland.

“I can tell you that in all the meetings I had, and I had quite a few interactions, exchanges and discussions, the issue of the European Court of Justice was mentioned once,” he told a news conference where he announced the proposals.

A Downing Street spokesman said the UK government is now studying the proposal’s detail and “will of course look at them seriously and constructively”.

He said the next step should be “intensive talks” on both their proposals, “rapidly conducted” to see if there is any common ground.

“Significant changes which tackle the fundamental issues at the heart of the protocol, including governance, must be made if we are to agree a durable settlement which commands support in Northern Ireland,” he added.

“We need to find a solution which all sides can get behind for the future, which safeguards the Belfast (Good Friday) Agreement, and which puts the UK-EU relationship on a stronger footing. We are ready to work hard with this in mind.”

Northern Ireland’s DUP, the country’s largest pro-British party, said the proposals are a starting point but fall “a long way short” of the fundamental change needed.

“We will take time to study the detail of the papers produced. However there is no escaping the reality that the
Northern Ireland Protocol has harmed Northern Ireland, both in economic and constitutional terms,” said party leader Jeffrey Donaldson.

Irish Prime Minister Michael Martin said he “strongly” welcomes the package and said he believes the UK government will work with the EU on the proposals, adding that it is “not surprising” implementing the protocol has thrown up practical challenges and concerns.

Lord Frost and Mr Sefcovic are expected to meet in the next few days to discuss the plans which the EU says it hopes will lead to full implementation of the protocol.

However, the meeting will come just days after Lord Frost warned the UK could trigger Article 16, suspending parts of the agreement – and leading the two sides into dangerous territory.

Property sector must shrink to be stable, says prof 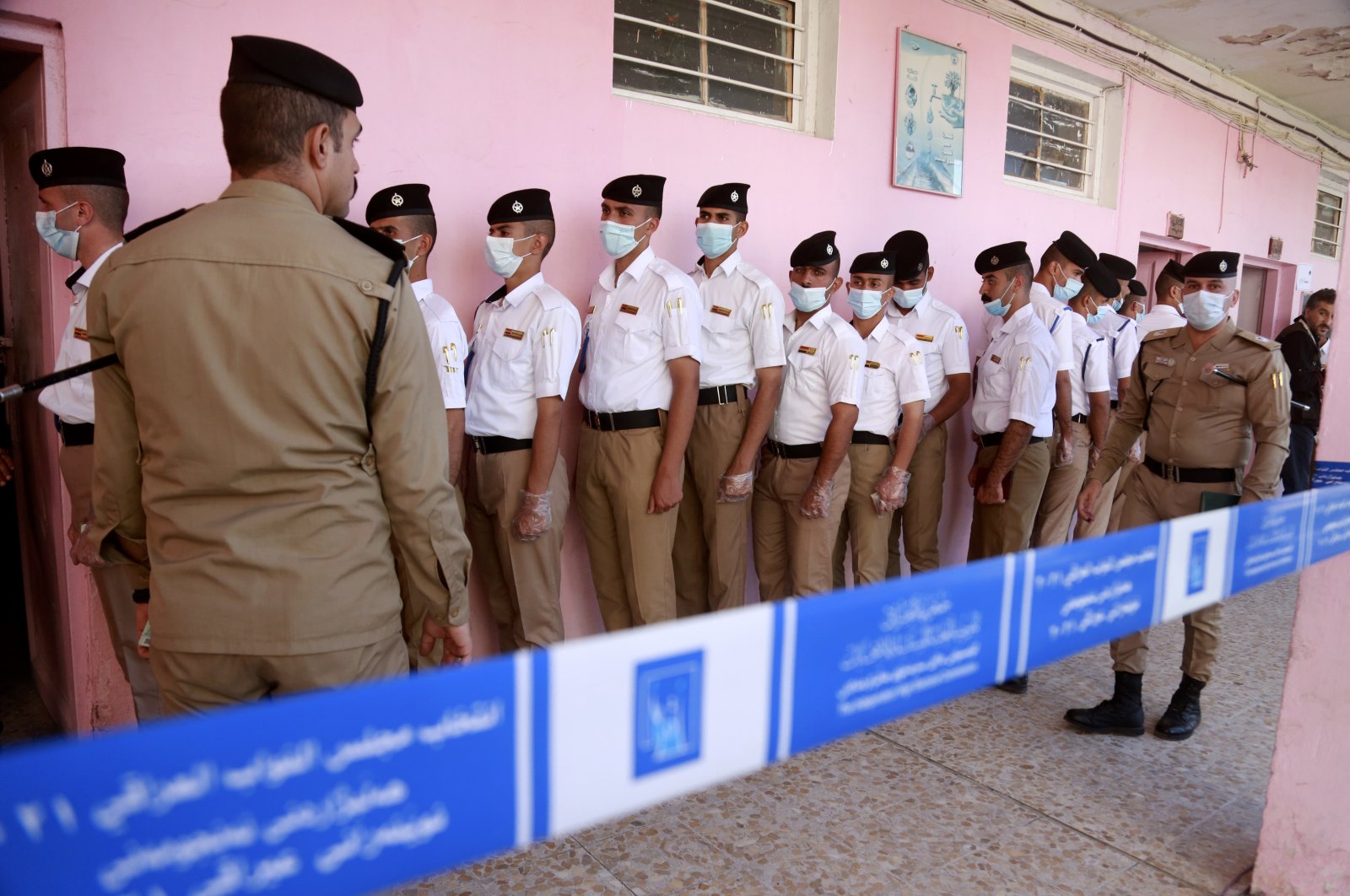