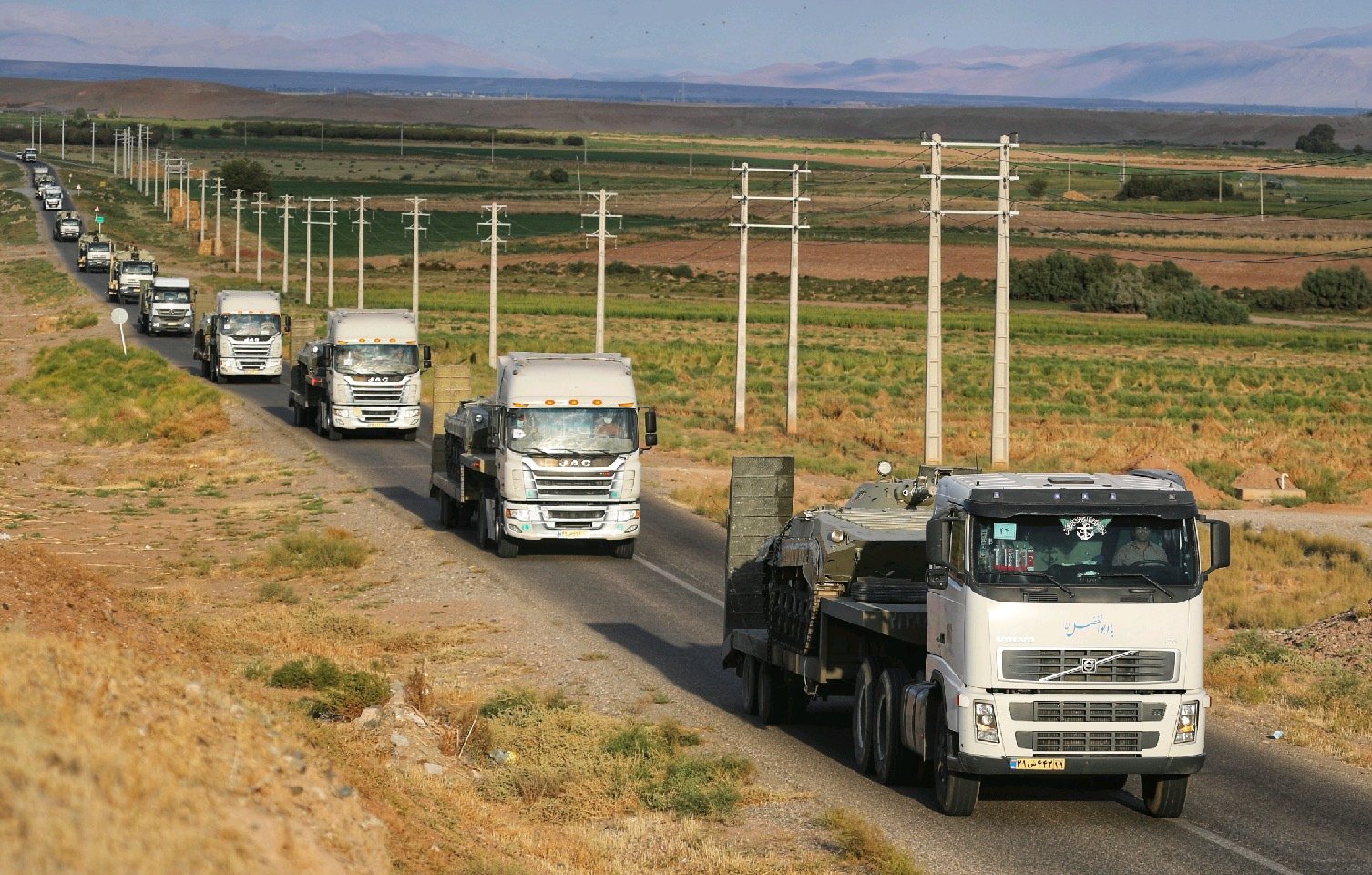 Top diplomats of Azerbaijan and Iran on Tuesday agreed that the current rhetoric between the two countries is harmful and disagreements should be resolved through dialogue.

The ministers agreed that the current rhetoric between Azerbaijan and Iran, which does not correspond with the level of friendship between the two countries, is harmful and disagreements should be resolved through dialogue, the ministry said in a statement.

The statement noted that Bayramov and Amir-Abdollahian highlighted the importance of mutual respect for their countries’ territorial integrity and sovereignty.

According to the statement, the ministers also decided that transit transportation via Azerbaijan will be discussed by the two countries’ concerned institutions.

Tensions between Azerbaijan and Iran have escalated after Tehran recently moved troops close to the Azerbaijani border and conducted nonstop military maneuvers in reaction to a joint military drill by Azerbaijan, Turkey and Pakistan.

Iran said last week that it has “serious concerns” about Israel’s presence in the Caucasus. The comments came a day after unconfirmed reports in Azerbaijani media said Iran has closed its airspace for Azerbaijani army aircraft.

In response, underlining that there are no forces from third countries on the Iranian border, Azerbaijan called on the Iranian authorities to “be responsible” in light of the false statements it issued.

Since mid-September, tensions have soared between Iran and Azerbaijan, which share a 700-kilometer (430-mile) border.

Israel is a major arms supplier to Azerbaijan, which last year won a six-week war with neighbor Armenia over the Nagorno-Karabakh region.

The day before the drills were launched, Amir-Abdollahian told his Azerbaijani counterpart that Iran would not tolerate Israel’s presence or activity “next to our borders” and vowed to take any necessary action.

Aliyev said Tuesday that Baku “will not leave unanswered” Tehran’s “baseless” accusations of an Israeli military presence on its soil. 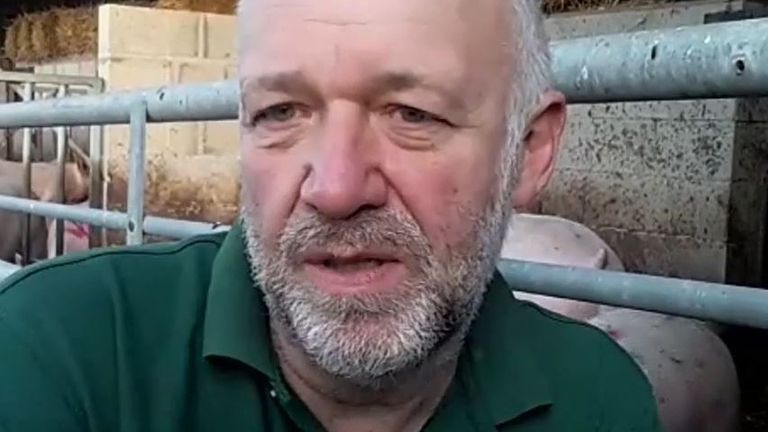 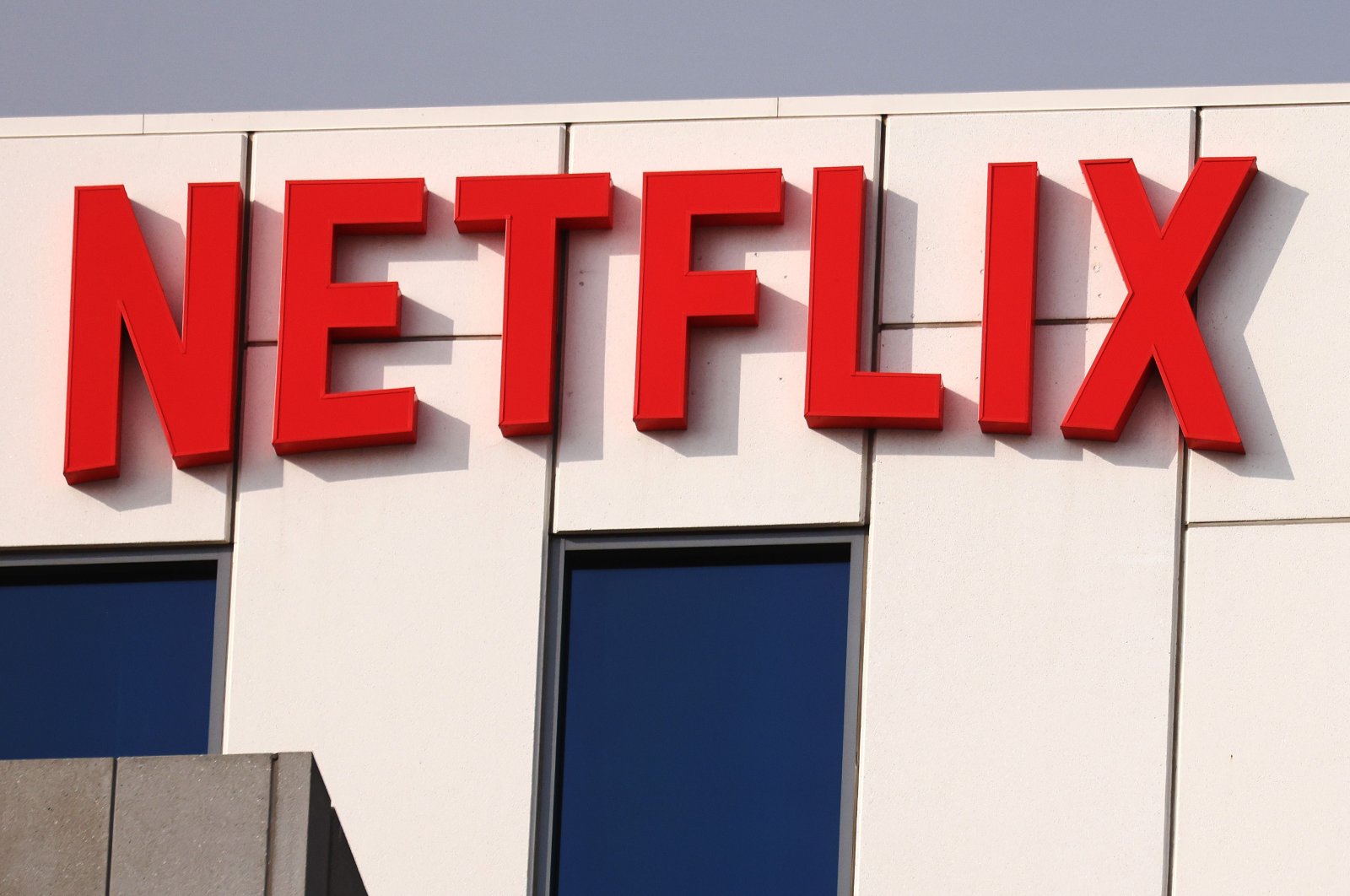