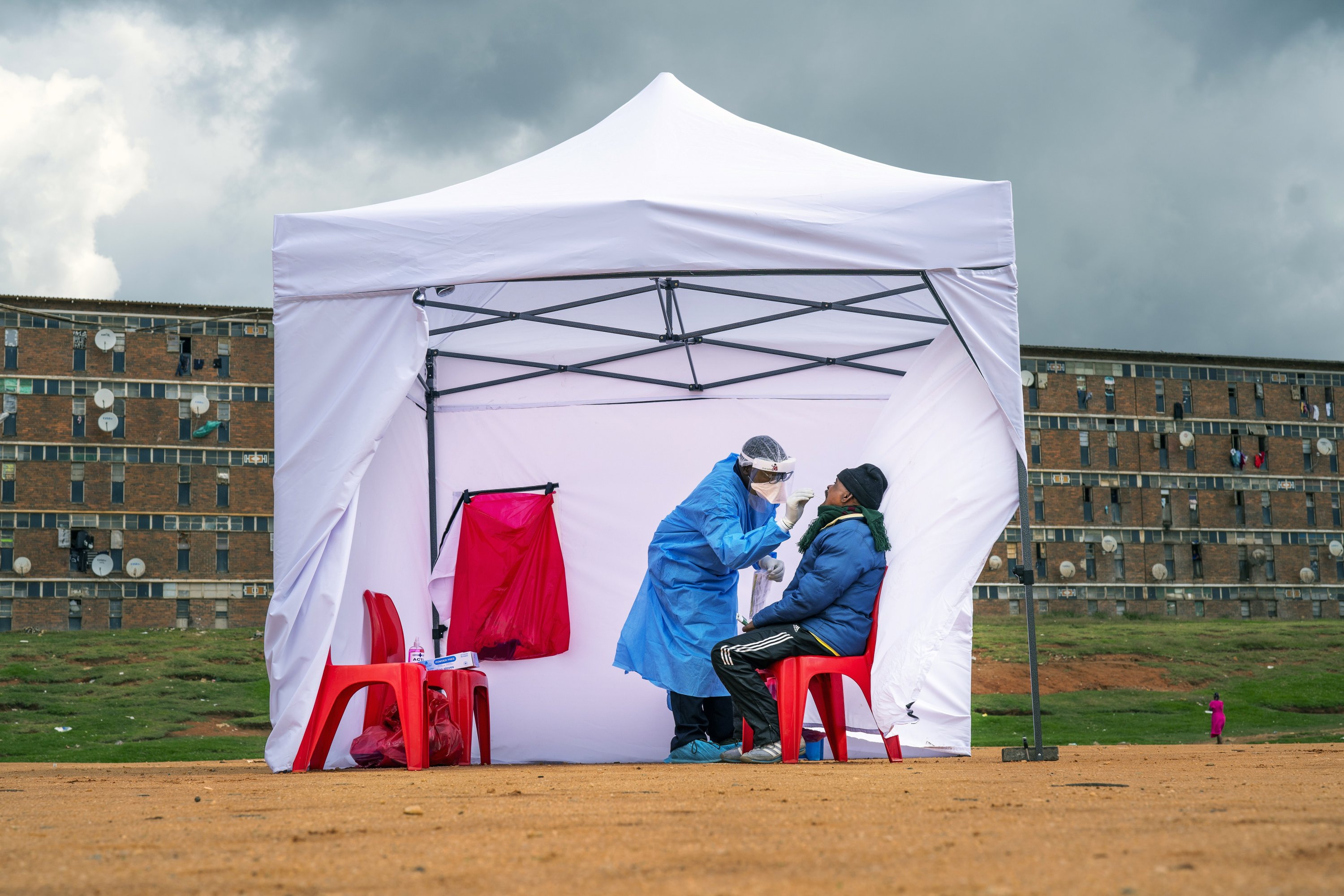 Close to 86% of all COVID-19 infections in Africa go undetected, with estimates suggesting that the actual number of infections on the continent could be as high as 59 million, the World Health Organization (WHO) reported Thursday.

“With limited testing, we’re still flying blind in far too many communities in Africa,” said Matshidiso Moeti, regional director for the WHO in Africa in a press briefing Thursday.

To get more accurate numbers of infections and to better curb transmission, the U.N. plans to increase rapid diagnostic testing in eight African countries with the goal of testing 7 million people in the next year.

The initiative is a “radically” new approach that shifts from passive to active surveillance by working with communities, said Moeti. The rapid tests are affordable, reliable and easy to use and will provide results within 15 minutes, she said. An additional 360,000 cases are expected to be detected by using the tests, with approximately 75% of them being asymptomatic or mild, she said.

The initiative will be based on what is called a ring strategy that has been used to eradicate smallpox and was implemented during Ebola outbreaks. It is called a ring method because it will target people living within a 100-meter (110-yard) radius around new confirmed cases.

Health professionals welcomed the approach and said it will help the continent to get ahead of the pandemic rather than playing catch up. Since the start of the outbreak, Africa has recorded more than 8 million COVID-19 cases and 214,000 deaths, according to the Africa Centers for Disease Control and Prevention.

However, the U.N. warned that with Africa having millions of undetected cases it is urgent to speed up the continent’s access to vaccines, which have been to slow to arrive. Africa’s vaccination rates are low.

Only 30% of the continent’s 54 countries having fully vaccinated 10% of their populations while many high-income countries have achieved vaccination rates of almost 90%, according to the U.N.

With the approach of end-of-year travel that is expected to cause a surge in cases, Moeti said African countries should prepare for a possible fourth wave. She urged wealthy countries to share a significant number of doses with Africa right now rather than wait until next year. 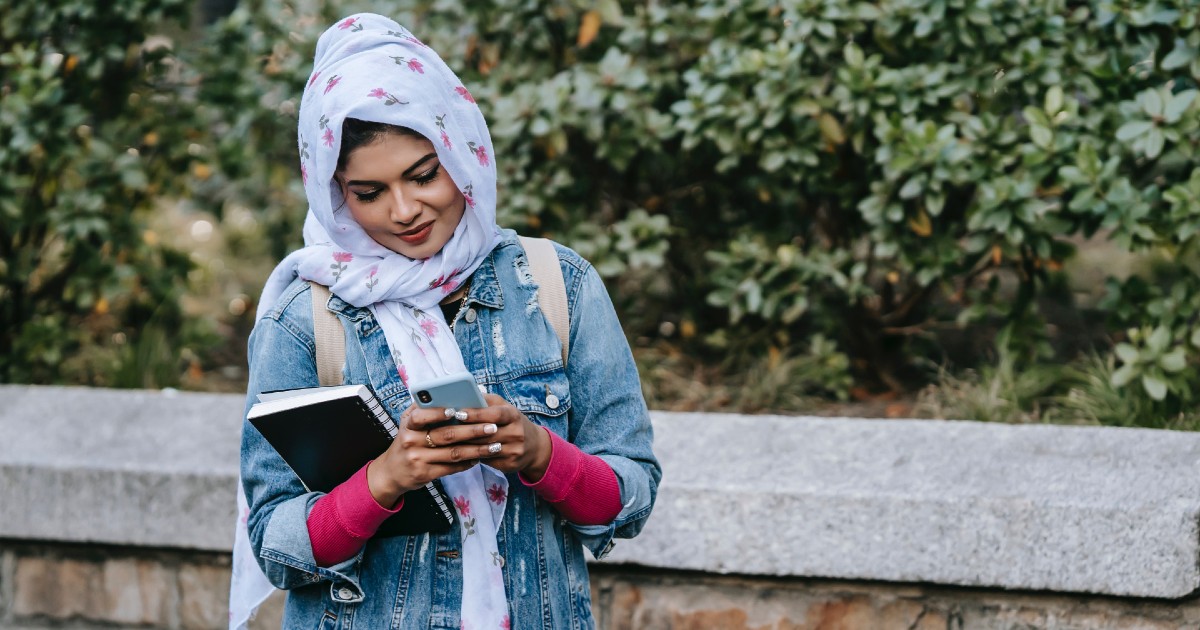 Ranking the AHS Seasons From Terrifying to Insufferable

A Step Toward Justice for Guantanamo Detainee