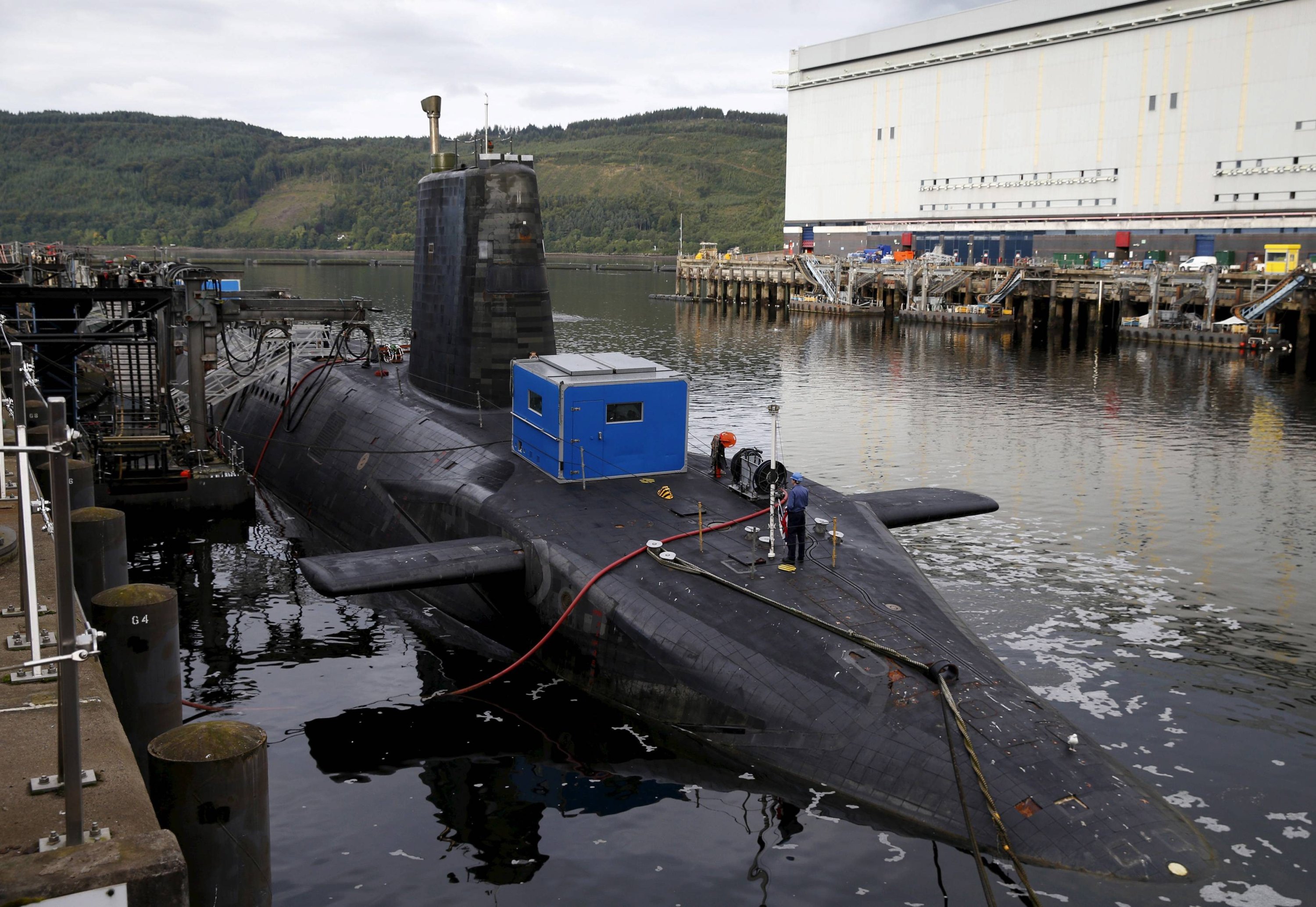 An Afghan national who reportedly supports Afghanistan’s militant Taliban group has been asked to leave a farm he rented in Scotland near one of the U.K.’s most sensitive military sites.

According to Sky News, the owner of Aldonaig Farm, Al Taghi, demanded that Waheed Totakhyl vacate the premises close to Gare Loch, best known for the presence of the British naval base Her Majesty’s Naval Base (HMNB) Clyde at Faslane. Local Scottish residents had expressed their concerns with police and the country’s Defense Ministry, following suspicious visits to the farm by Afghan nationals.

The residents told police that two cars with eight Afghan nationals visited the Aldonaig Farm in Argyll and Bute, one of 32 unitary authority council areas in Scotland, on Aug. 10, asserting that visitors had arrived from London. The fears was also fueled by the fact that Totakhyl’s brother appears to be a military commander for the Taliban in Afghanistan’s capital of Kabul.

According to Sky News, the farm takes care of the living quarters used by naval personnel and is less than 5 miles (8 kilometers) from the base itself.

“We’re sitting right next door to Faslane and Coulport just over the hill,” Councillor George Freeman, from the Argyll and Bute Council, told Sky News. “The nation’s nuclear deterrent is here, so it’s a very sensitive area. The fact that we have individuals here who admit to supporting the Taliban, then they are asking questions – ‘is nobody in the security services, do they not have concerns?’ So far, we just can’t get an answer on that.”

Meanwhile, the “Taliban supporter” has refuted the claims, saying that he rented the farm because he “likes to be a farmer.” In an interview with Sky News, Totakhyl confirmed that he hosts Afghan guests on his farm from across the U.K., but he insisted no such visit took place on Aug. 10. According to Totakhyl, he received fellow members of Afghanistan’s Hezb-e Islami political party headed by Gulbuddin Helmatyar on Aug. 12.

“My friends visit me from Birmingham, London. They came this year just to visit me and talk about the situation in Afghanistan,” Totakhyl said, adding that during the visits they “didn’t have a meeting about Britain or Scotland.”

“We were talking about Afghanistan, what was going to happen in Afghanistan and how can we help the people of Afghanistan from the U.K.,” he said. “I rent (the farm) because I like to be a farmer and enjoy the weather … of Scotland,” he added.

The eviction was the latest incident involving Totakhyl, who left Afghanistan in 2001 and migrated to Britain. The Sky News reported that a takeaway shop owned by Totakhyl once sold “Osama bin Laden” pizzas.

“Of course, there may be absolutely nothing to worry about,” one resident from Argyll and Bute said. “However, look at the circumstances of this and the geography. The farm is next door to one of the country’s most sensitive military sites.”

“We’re being given new warnings of a terrorist threat, and now we learn that the tenant at Aldonaig supports the Taliban, with a brother who’s a commander,” the resident said. “I think when you join the dots, the least we could do was to pass on our concerns. The fleeting appearance of these young males, having traveled from London, was very odd.”

The claims of links to Taliban were cemented by a Facebook post depicting Totakhyl during a visit to Bagram jail holding a rifle in the company of armed men, who Totakhyl claimed to be bodyguards from the Hezb-e Islami party. The man said that the purpose of his visit to the Bagram prison was a family issue. According to him, he came to see his brother before he was freed to take up his current position as a Taliban military commander. Another outcry occurred after he told Sky News that Afghanistan is “more safe than Europe” shorty after the Taliban takeover of the war-torn country.

The Taliban seized Afghanistan from the Afghan government on Aug. 15, forcing the country’s former President Ashraf Ghani to flee. Following the takeover, Afghanistan plunged into chaos and uncertainty, with the international community demanding that the new leaders to abandon their harsh rule first imposed during their reign in 1990s.

CoinList CEO sees bitcoin hitting $100,000 by the start of next year