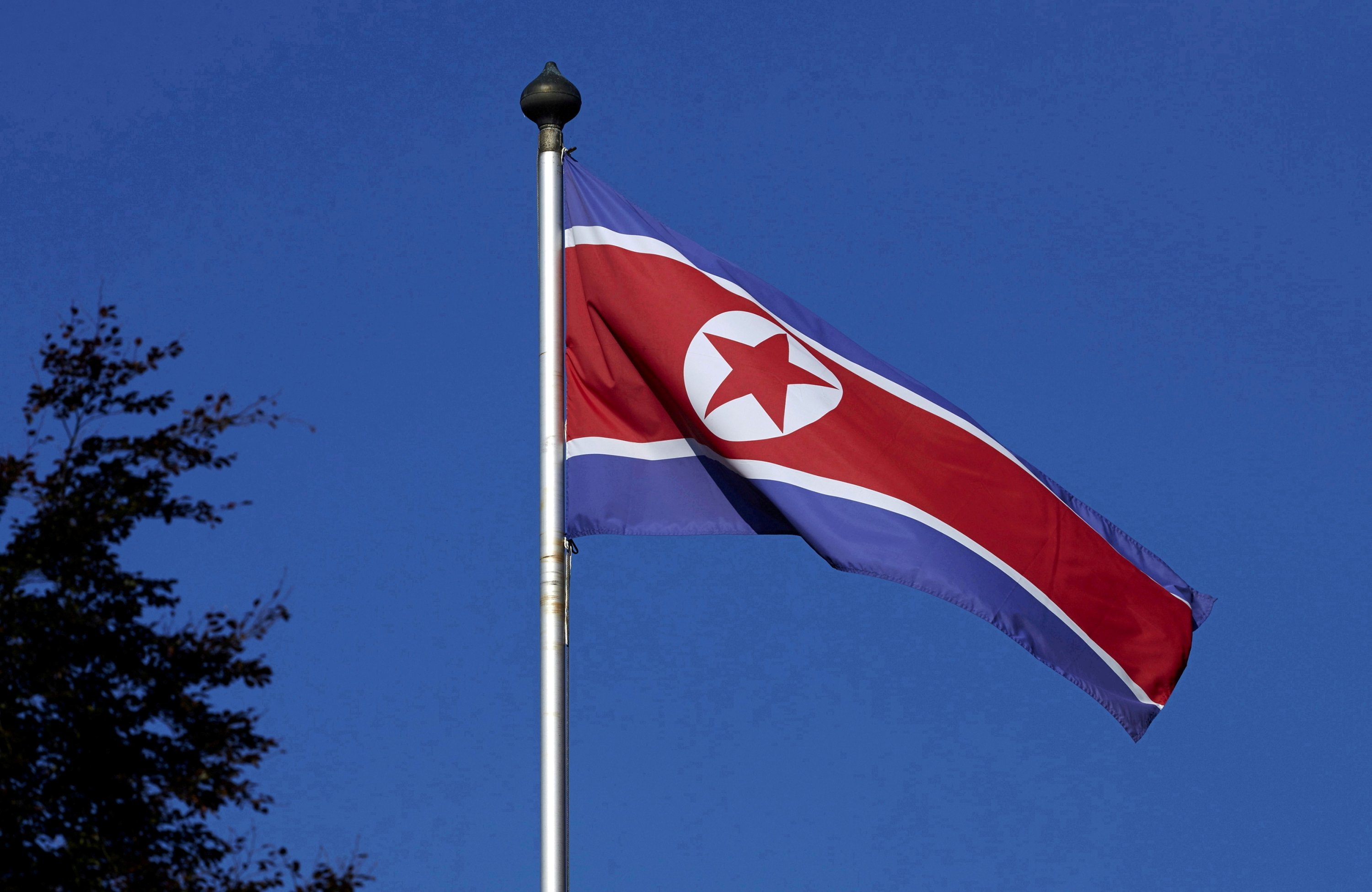 North Korea’s most vulnerable are “at risk of starvation” with the economy worsening due to a self-imposed coronavirus blockade and United Nations sanctions over the country’s nuclear programs should be eased, a U.N. human rights expert said Wednesday.

The impoverished nation has been behind a rigid blockade since early last year to protect itself from the pandemic, with the economy suffering and trade with its key partner China dwindling to a trickle.

In June, state-run KCTV admitted North Korea was facing a “food crisis,” sounding the alarm in a country with a moribund agricultural sector that has long struggled to feed the population.

Ordinary North Koreans are “struggling on a daily basis … to live a life of dignity,” and the worsening humanitarian situation could “turn into a crisis,” Tomas Ojea Quintana, U.N. special rapporteur on human rights, said in his latest report.

Pyongyang is under multiple sets of international sanctions over its nuclear and ballistic missile program, which have seen rapid progress under Kim.

Quintana said such restrictions should be eased to protect the country’s most vulnerable in the face of a severe food shortage.

“The most vulnerable children and elderly are at risk of starvation,” he said.

“Sanctions imposed by the U.N. Security Council should be reviewed and eased when necessary to both facilitate humanitarian and lifesaving assistance.”

The report comes about three months after the U.N.’s Food and Agricultural Organization said North Korea was facing a food shortage of around 860,000 tons this year and could experience a “harsh lean period.”

Pyongyang has stayed away from talks on its nuclear program since the collapse of a second summit between Kim and then U.S. President Donald Trump in Hanoi and has rebuffed South Korean efforts to revive dialogue.

Under President Joe Biden, the U.S. has repeatedly declared its willingness to meet North Korean representatives, while saying it will seek denuclearization.

But this week Kim blamed Washington for tensions on the peninsula and insisted Pyongyang’s weapons were for self-defense and not aimed at any particular country.