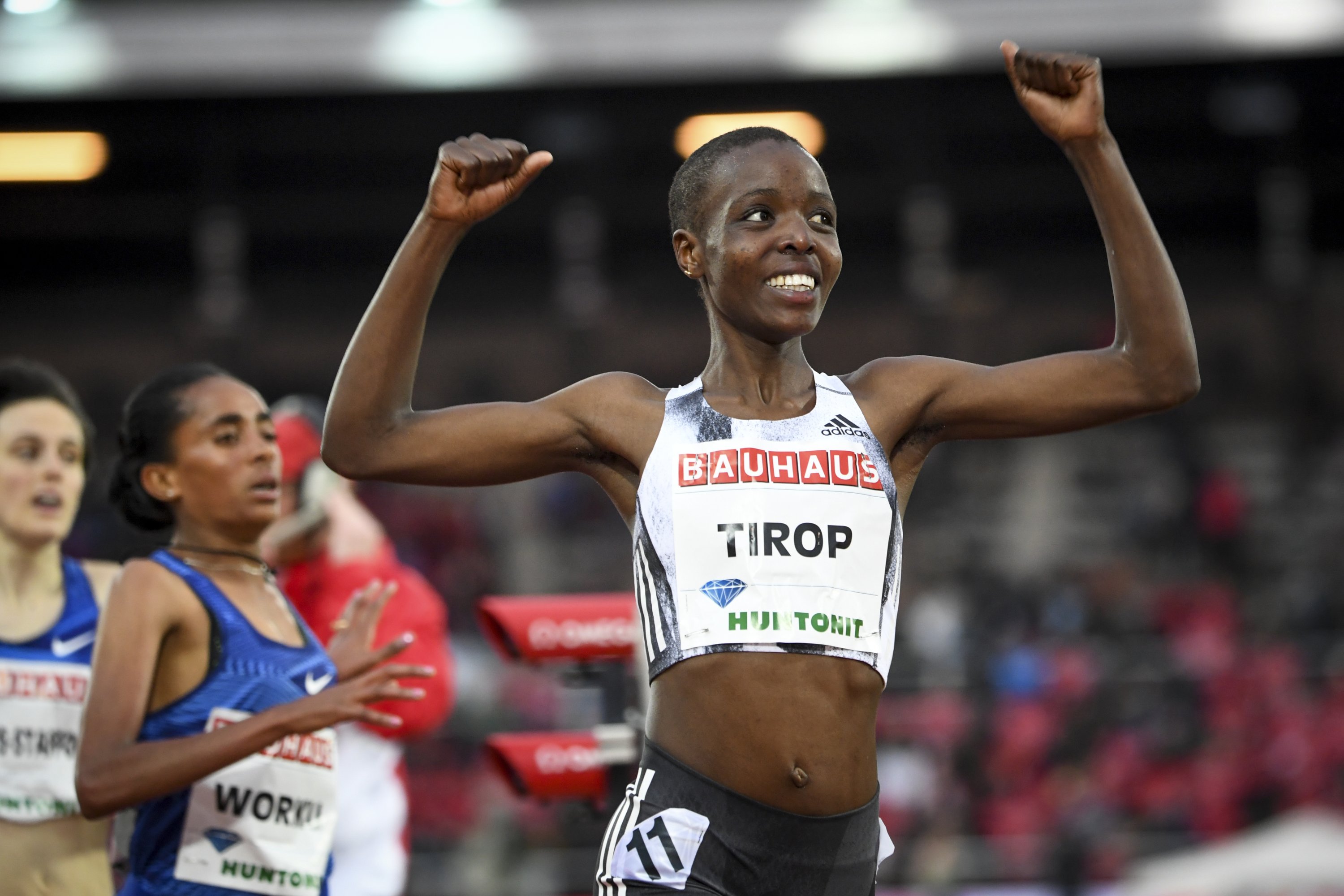 The police are treating the death as a suspected homicide.

Tirop, 25, was a fast-rising athlete – a double world 10,000m bronze medallist and 2015 world cross-country champion, who also finished fourth in the 5,000-meter at the Tokyo Olympics this year.

Only last month, she smashed the women-only 10-kilometer world record at the Road to Records Event in Germany, with a time of 30 minutes 01 second, slicing 28 seconds off the previous record, Athletics Kenya said.

Tirop also made history in 2015 when she became the second-youngest ever gold medallist in the women’s cross-country championships after South Africa’s Zola Budd.

She was found dead at her home in the high-altitude training town of Iten in western Kenya.

“Kenya has lost a jewel who was one of the fastest rising athletics giants on the international stage, thanks to her eye-catching performances on the track,” Athletics Kenya said in a statement.

“We are still working to unearth more details about her demise.”

Kenyan President Uhuru Kenyatta paid tribute to the young athlete and urged the police to track down those behind her death.

“It is unsettling, utterly unfortunate and very sad that we’ve lost a young and promising athlete who, at a young age of 25 years, she had brought our country so much glory through her exploits on the global athletics stage,” he said in a statement.

“It is even more painful that Agnes, a Kenyan hero by all measures, painfully lost her young life through a criminal act perpetrated by selfish and cowardly people,” he said.

Macharinyang, 35, was found in his home in West Pokot in western Kenya.

“He was such a brilliant athlete, committed to the sport where he competed for Kenya for many years in both cross-country and the 5,000-meter and 10,000-meter races,” Jackson Pkemoi, the West Pokot representative of Athletics Kenya, told Agence France-Presse (AFP).

Macharinyang made a record eight appearances and won three consecutive titles for Kenya in the World Cross Country Championships from 2006 to 2008.

Kenya is the most successful country in the cross-country championships, having won 49 team and 27 individual titles. 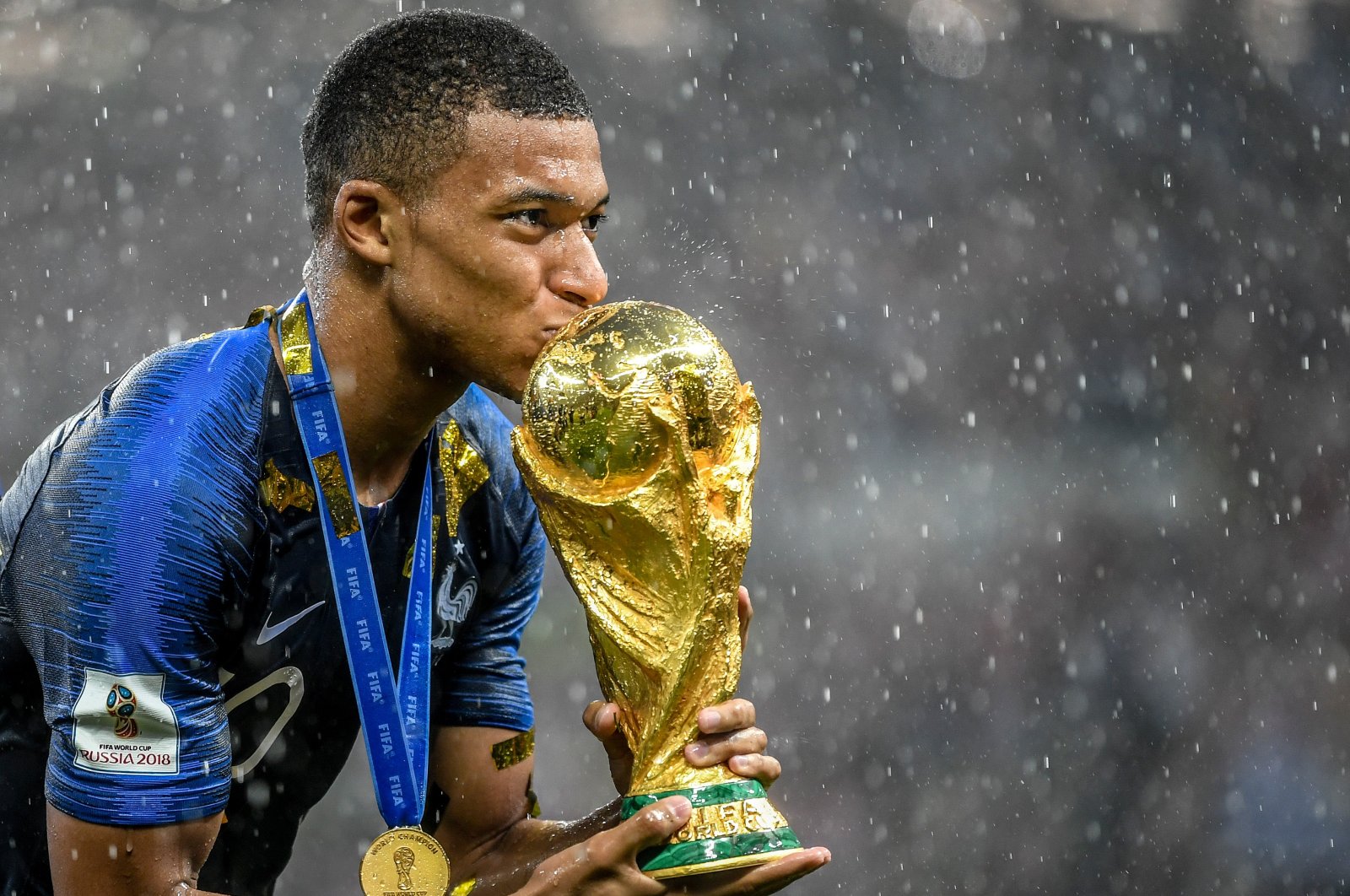