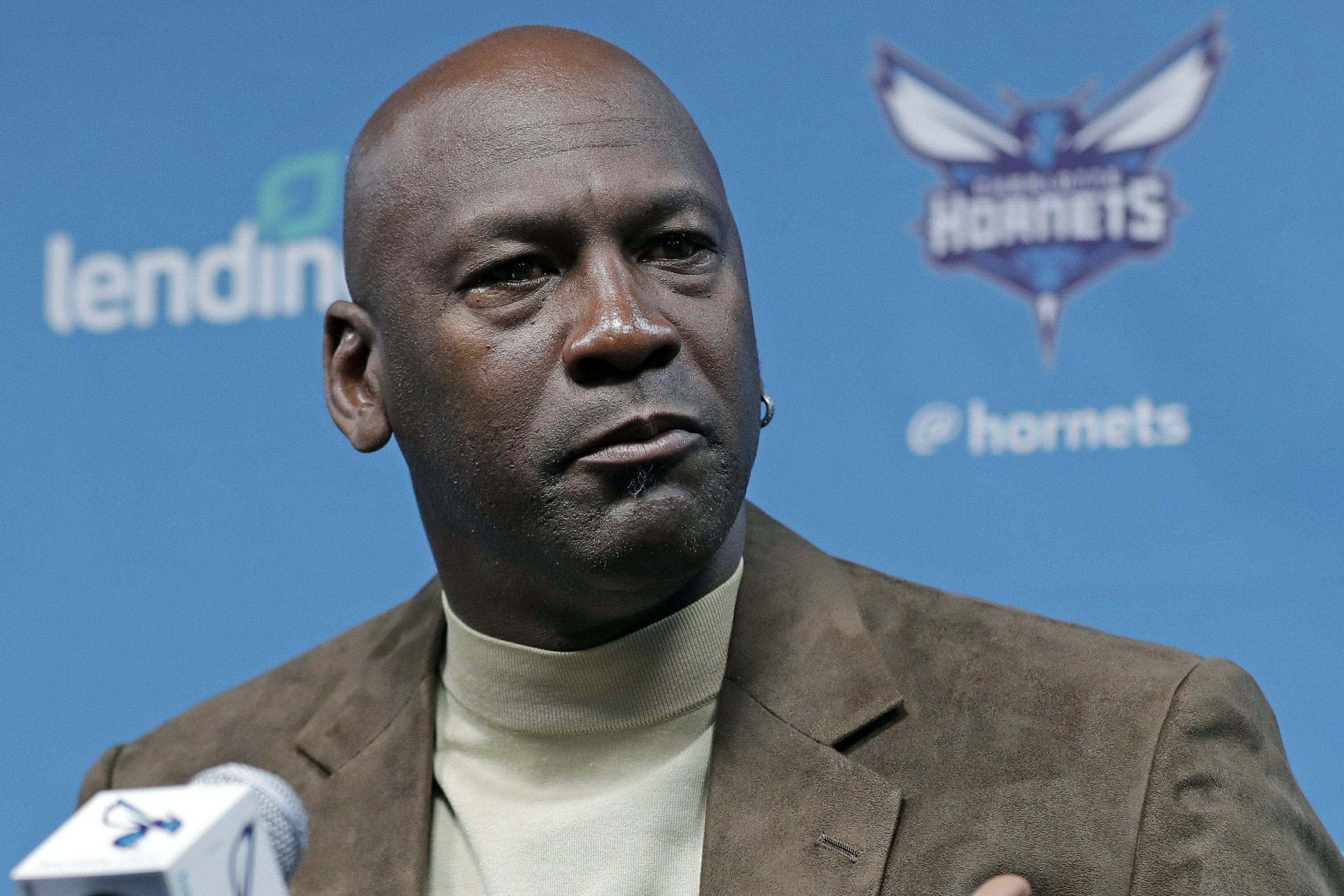 Basketball legend Michael Jordan voiced support for the NBA’s decision to impose strict restrictions on players who refuse to get vaccinated against COVID-19 as he called himself a “firm believer in science.”

The NBA has said unvaccinated players must comply with a long list of restrictions to play in games and take part in team activities such as practice.

U.S. media reported earlier this month that 95% of players have had at least one shot but some players, including Brooklyn Nets’ Kyrie Irving, have not said publicly if they have been vaccinated.

Jordan, who played 13 seasons with the Chicago Bulls winning six championships and currently owns the Charlotte Hornets, said he was not concerned by the league’s protocols.

“Not at all. I’m total in unison with the league,” Jordan said on NBC’s Today show.

“I’m a firm believer in science and I’m going to stick with that and hopefully everybody abides by whatever the league sets the rules.

“I think once everybody buys in, we’re going to be fine.”

The new season is going ahead despite concerns over the contagious delta variant of the novel coronavirus that has hit the unvaccinated particularly hard.

Your new iPhone 13 doesn’t really need a case, if you ask me

Now you can buy now, pay later for just about everything