The MP revealed on Twitter he has accepted an job as a special representative for financial innovation and climate change for the UN’s economic commission for Africa.

Mr Hancock accepted the offer on 7 October but chose to announce it on Tuesday, the same day a damning cross-party report was released saying the government’s handling of the pandemic “cost thousands of lives”.

The report said delays and mistakes by both ministers and their scientific advisers “rank as one of the most important public health failures the United Kingdom has ever experienced”.

Mr Hancock, who resigned as health secretary in June after his affair with an aide was revealed, posted a letter from Vera Songwe, under-secretary general of the UN, asking him to be the special representative.

She wrote: “It is against this backdrop that I wish to appoint you to the role of ECA’s Special Representative on Financial Innovation and Climate Change given your global leadership, advocacy reach and in depth understanding of government processes through your various ministerial cabinet roles.

“Your success on the United Kingdom’s response to the COVID-19 pandemic and the acceleration of vaccines that has led the UK move faster toward economic recovery is one testament to the strengths that you will bring to this role, together with your fiscal and monetary experience.”

In his response, Mr Hancock said he was “honoured” and “delighted” to accept and acknowledged that while richer countries have been able to step in with financial support during the pandemic, “most of Africa simply haven’t had this sort of capacity”.

“It is critical that we seize this moment to ensure Africa can both strengthen its economic recovery and the sustainability of its development,” he added.

Mr Hancock has not publicly acknowledged the release of the COVID report, for which he provided evidence.

The report, which began last October and saw more than 50 witnesses interviewed, has prompted derision for the government’s handling of the pandemic from MPs of all parties as well as former Number 10 adviser Dominic Cummings.

But a campaign group for bereaved relatives of those who died during the pandemic has dismissed the report as “laughable” and labelled it an “an attempt to ignore and gaslight bereaved families, who will see it as a slap in the face”.

Hannah Brady, spokeswoman for the COVID-19 Bereaved Families for Justice group said the report “manages to barely mention the over 150,000 bereaved families” and said a judicial inquiry is needed to get to the truth.


Hancock seen in 2019 with Gina Coladangelo

Other key findings of the report include:

• There were “serious deficiencies” in communication within government and between central and local government. 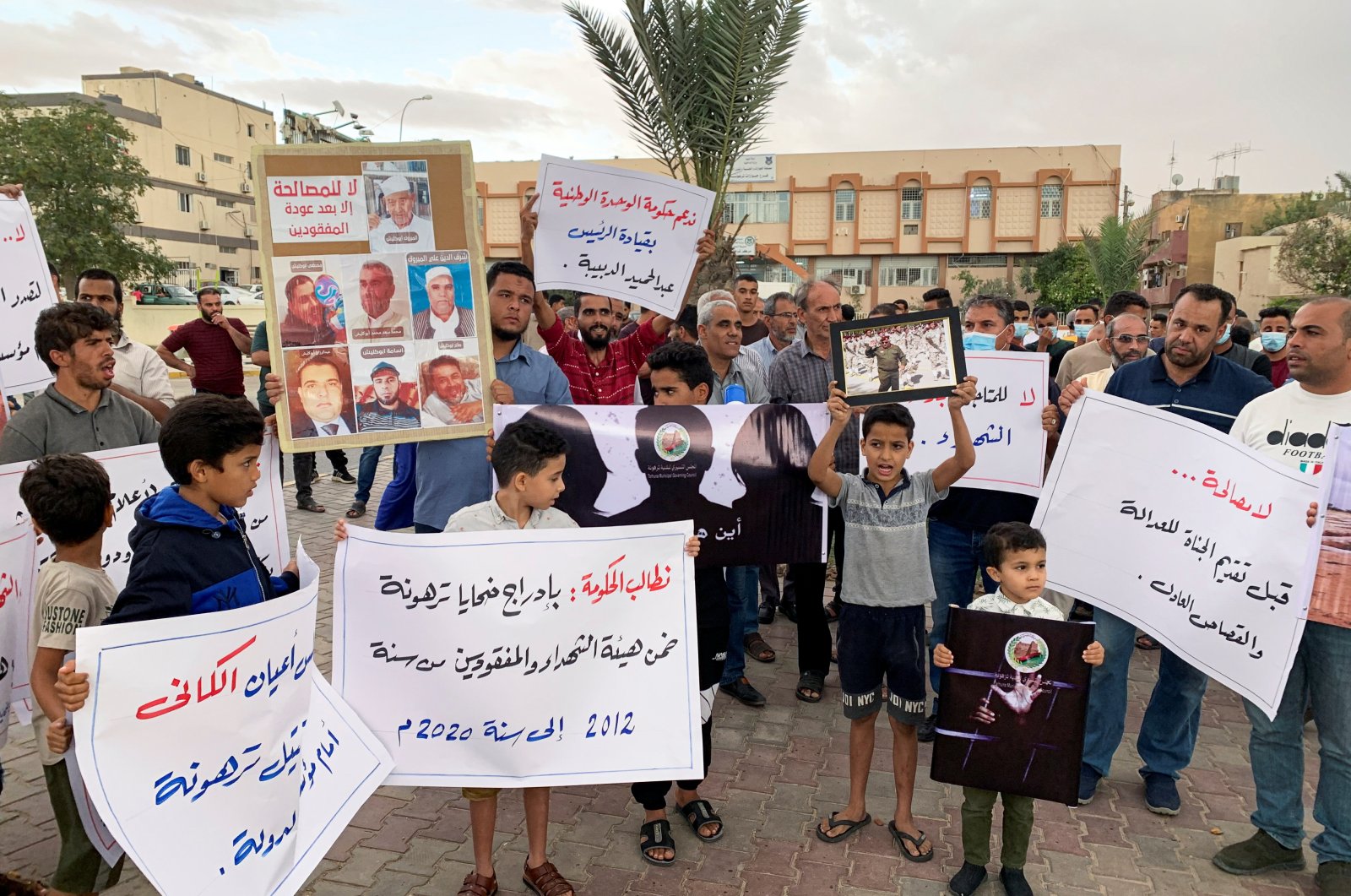 Libyan NGO calls for probe into Haftar’s crimes during offensive