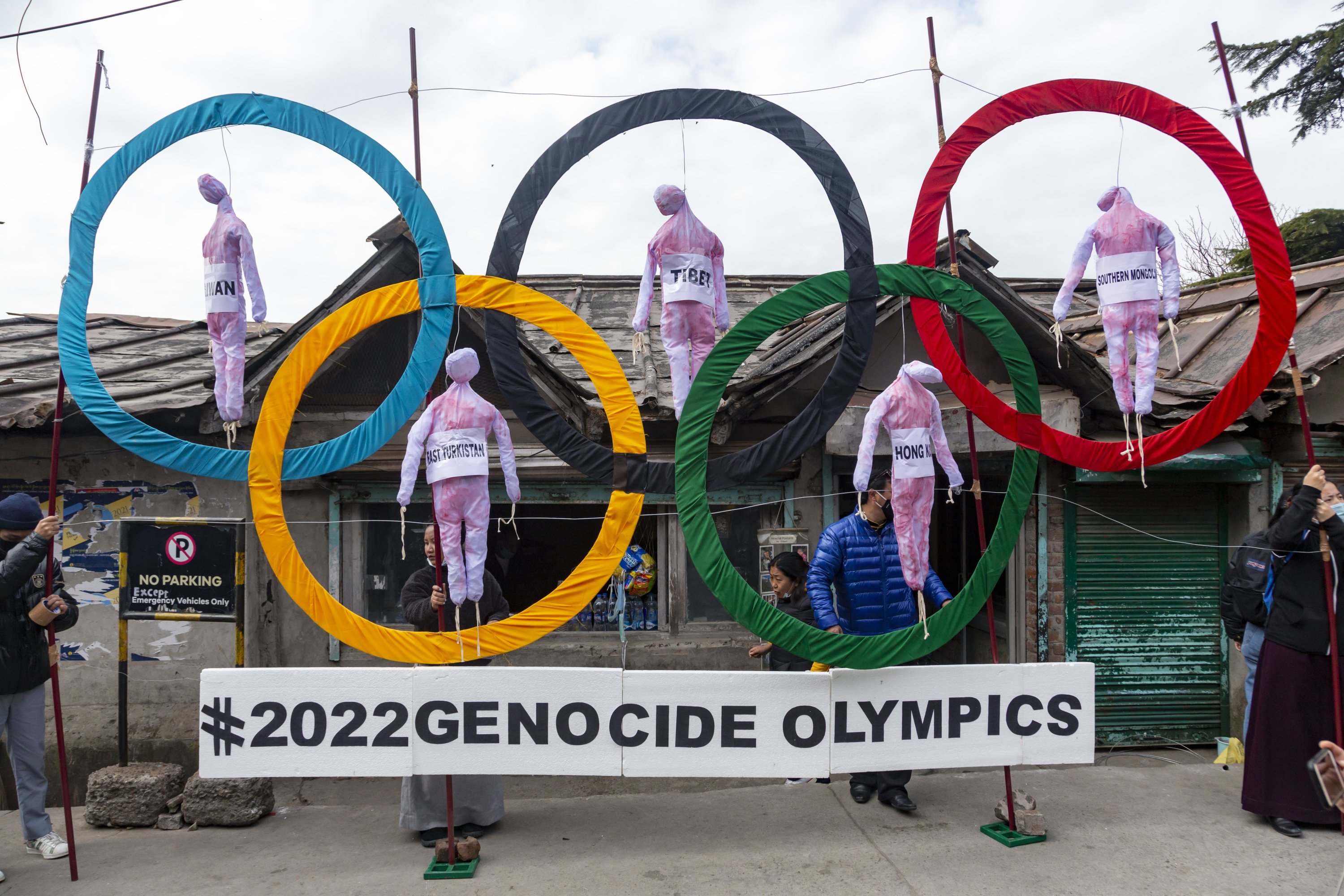 The 2022 Winter Olympics will go on as planned as the International Olympic Committee (IOC) will not pressure host China over its human rights issues, IOC Vice-President John Coates said on Wednesday.

Rights groups and U.S. lawmakers have called on the IOC to postpone next year’s Beijing Games and relocate the event unless China ends what the United States deems ongoing genocide against Uyghurs and other Muslim minority groups.

Chinese authorities have been accused of facilitating forced labor by detaining around a million Uyghurs and other primarily Muslim minorities in camps since 2016.

Coates said the IOC’s human rights remit only covered the “Olympic movement” and the National Olympic Committees within it.

“The IOC does place a very high emphasis on human rights,” Coates told reporters at a media conference.

“But the IOC is not – the IOC’s remit is to ensure that there is no human rights abuses in respect of the conduct of the Games within the National Olympic Committees or within the Olympic movement.

“We have no ability to go into a country and tell them what to do. All we can do is to award the Olympics to a country, under conditions set out in a host contract … and then ensure they are followed.”

Coates was asked why the IOC would intervene in Afghanistan, where the Games are not being held, but not take a stand in countries where they are.

The IOC said last month it had helped around 100 members of the “Olympic community” in Afghanistan to leave the country on humanitarian visas after the Taliban took control.

“The work the IOC is doing is to protect the Olympians and those involved in the Olympic moments, those who comprise the sports federation in Afghanistan,” he said.

Naomi Osaka upset in third round at Western & Southern Open