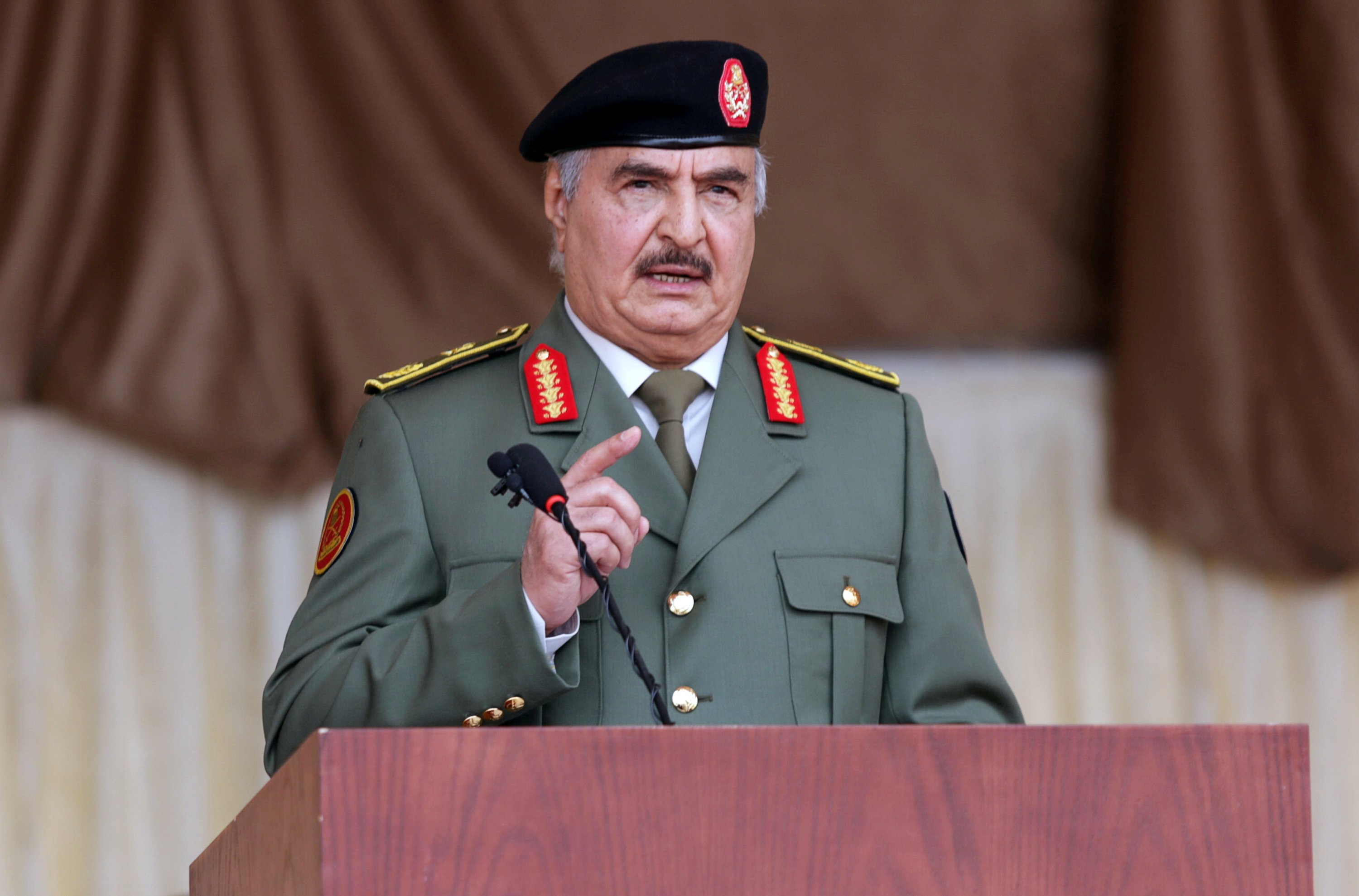 Nasr Youssef, who represents Ghat in the parliament, told Anadolu Agency that the pro-Haftar militia prevented the visit, citing lack of “prior coordination.”

The lawmaker slammed the militiamen’s actions and urged locals “to take a serious stand to secure the interests of the city.”

He said Dbeibah’s visit was aimed at studying the city’s needs and addressing the challenges facing its residents.

Ghat is controlled by Haftar’s forces.

There was no comment on the lawmaker’s claims from the Libyan authorities and the visit was not officially announced.

Libya has been in turmoil for a decade, with the last several years seeing a war between forces backing rival governments based in the east and west, supported by regional powers, foreign fighters and mercenaries. Russia, France, Egypt and the United Arab Emirates (UAE) have been some of the biggest supporters of putschist Gen. Khalifa Haftar, while Turkey backed the internationally recognized Government of National Accord (GNA) in the west.

Last October’s cease-fire between rival eastern and western governments, after U.N.-hosted talks, led to a transitional government taking office in March to usher the country towards elections at the end of this year.

However, warlord Haftar still acts independently of the legitimate government, leads an armed militia that controls vast areas, and calls himself the “Commander-in-Chief of the Libyan National Army,” putting him at odds with the presidency council.

In September, Haftar announced he was suspending his military activities, a step that could lead to his candidacy in elections later this year.

In a statement, Haftar said he had named an interim replacement as head of the self-proclaimed Libyan National Army (LNA) until Dec. 24, the date of the legislative and presidential vote.

Temporarily elevating his chief-of-staff to the post “appears to be the informal announcement of his intention to run for president,” Libya analyst Emadeddin Badi said in a tweet.

James Michael Tyler, who played Gunther on ‘Friends, dies at 59