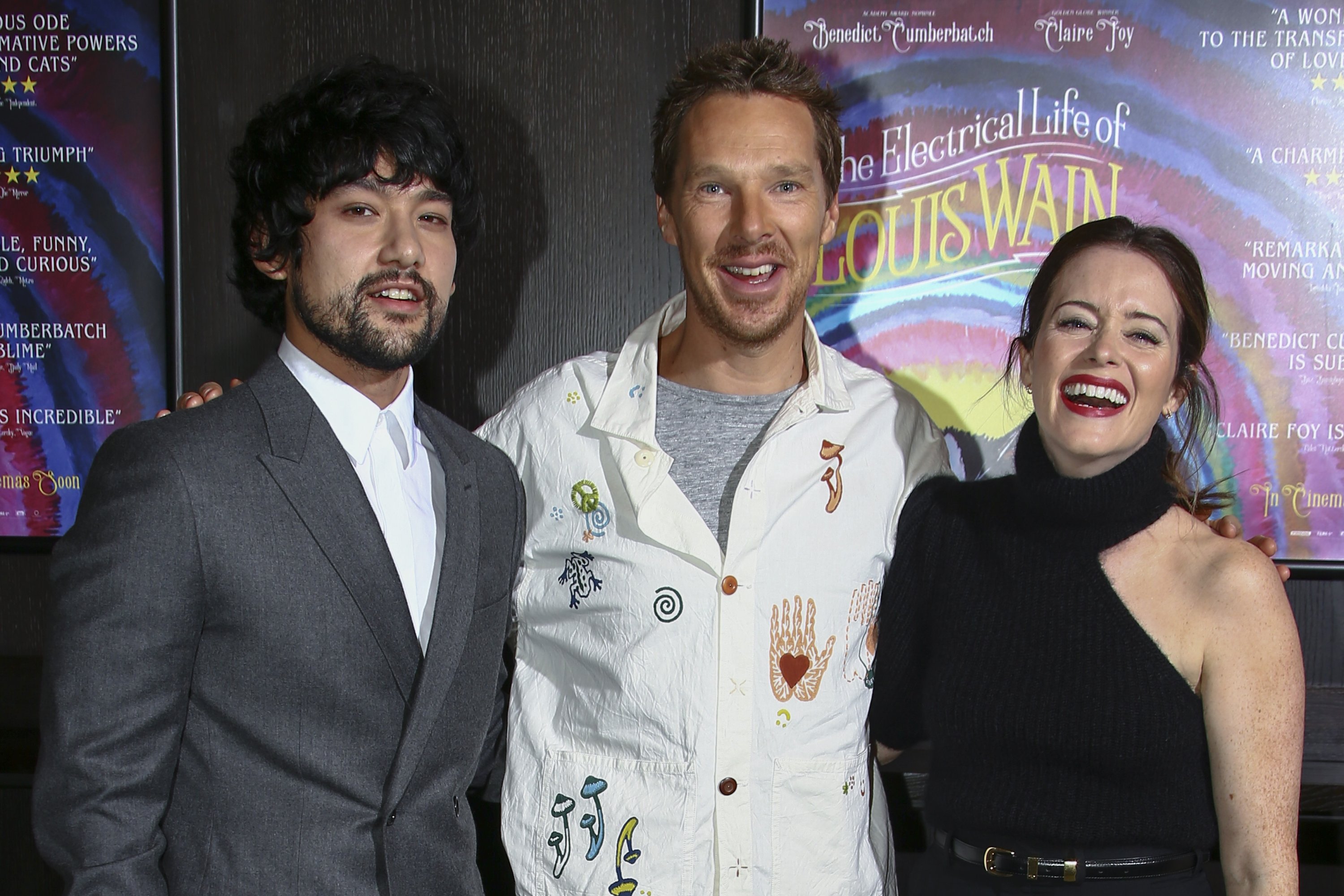 The ninth edition of the Bosphorous Film Festival, to be held in Istanbul from Oct. 23-30, announced its opening and closing movies Tuesday.

The festival will open with Bosnian film director Danis Tanovic’s film, “Not So Friendly Neighborhood Affair,” which made its world premiere at the 27th Sarajevo Film Festival in August.

Tanovic’s first film, “No Man’s Land,” won an Oscar for best foreign language film in 2001 and a Golden Globe the following year. His latest is set in Sarajevo and tells the story of Bosnia’s two best chefs who are friends and neighbors despite having very different characters.

He will participate in the Turkish premiere following the opening ceremony.

“The Electrical Life of Louis Wain” will be screened on Oct. 29 at the closing of the festival.

The film directed by Will Sharpe details the extraordinary life story of British artist Louis Wain, who was best known for humorous cat drawings.

Taking the audience on a journey through time from the late 1800s to the 1930s, it had its world premiere at the 48th Telluride Film Festival in the U.S. last month. The movie was also screened in September at the Toronto Film Festival. It takes the viewer through Wain’s own life and his great love for his wife, Emily Richardson.

Several sections to be held as part of festival

There will be eight projects in the Pitching Platform section, six in the Work in Progress and two in the First Cut Lab Editing Workshop, according to organizers.

Projects vying at the Work in Progress section will be evaluated by Elma Tataragic of Sarajevo Film Festival, where she works as a selector for Competition Programs and CineLink Industry Days, Aiste Racaityte, the head of sales and acquisitions at Kino Pavasaris Distribution, Serdar Can, general manager of CGV Mars Distribution.

The First Cut Lab will be held for the third time as part of the 9th Bosphorus Film Festival. The workshop program is designed for the development of feature-length film projects in the editing phase with the help of consultants at international standards.

Producers and directors of the two films selected among applicants for the Turkish leg of the event held within the body of Bosphorus Film Lab will attend a special workshop with international film experts and receive consultancy services from experts.

So far the program has supported 51 feature films, either as part of WEMW and Karlovy Vary Eastern Promises or as a program on demand at the request of different national film institutes and regional initiatives,” according to its website.

Organized by the Bosphorus Culture and Arts Foundation, the festival is supported by the Turkish Culture and Tourism Ministry as well as Turkey’s national broadcaster TRT.

Anadolu Agency is the global communication partner for the festival. 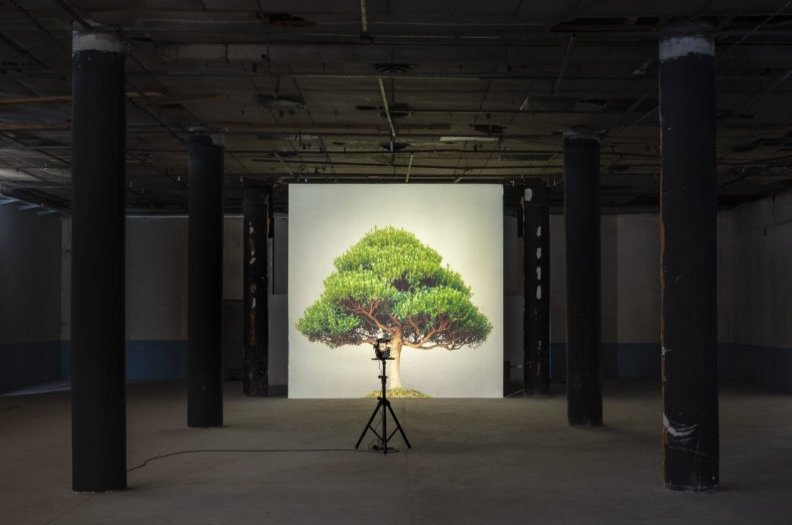 Orange in fashion: Life and joy bundled in a color