Ireland’s Amy Hunter has become the youngest player to score a senior international century, hitting an unbeaten 121 and taking her side to a win against Zimbabwe on her 16th birthday.

Hunter overtook the record previously held by India’s Mithali Raj, who scored 114 not out in and ODI against Ireland at the age of 16 years and 205 days in June 1999.

Hunter is younger than any man or woman who has scored a century in T20Is. No one has scored a hundred in Test cricket at a younger age, where records are known.

Playing just her fourth ODI on Monday, Hunter’s knock came off 127 balls and included eight fours. It was the highest score by a batter for Ireland Women, passing Karen Young’s 120 made in 2000 against Pakistan.

Having managed just seven runs across her previous three innings – all against Zimbabwe – Hunter’s latest performance helped her side to a total of 312 for 3 from their 50 overs in the fourth and final ODI in Harare, the highest team total by Ireland Women in ODI cricket. Ireland won the match by 85 runs to seal the series 3-1.

“It feels really good, it’s a bit surreal right now,” Hunter said. “When I was coming up to my fifty, I just wanted to stick by and get there, then when I came to my hundred I didn’t know what to do, take my helmet off or keep it on, but it was unbelievable.

“I felt more nervous for my fifty. I didn’t do so well in the first three games so I was just delighted to be out there and get that first four away and from there it kind of flowed. From fifty to a hundred felt like it went much quicker than from nought to fifty.”

Hunter shared a 143-run stand for the third wicket with captain Laura Delany. Delany, who scored 68, was in the middle when Belfast schoolgirl Hunter brought up her ton.

“Del’s so supportive of me and she always backs me and tells me to back myself and back my skills so it was unbelievable,” Hunter said. 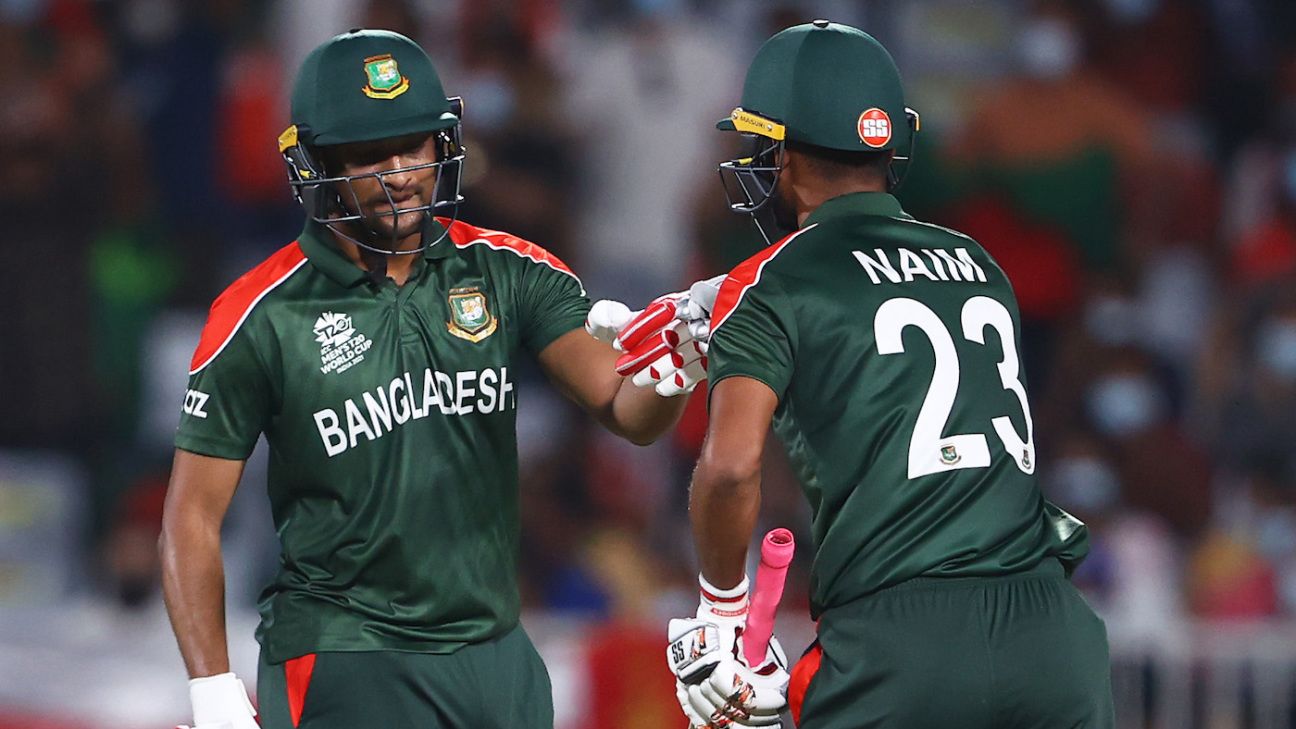 Shahid Afridi hints at retirement after next year’s PSL

Living with Lupus: Learning to love and listen to my body | Health