Federal Minister for Information and Broadcasting Fawad Chaudhry has said that the appointment of Director General Inter Services Intelligence (DG ISI) is the authority of the Prime Minister.

In a media briefing after the cabinet meeting, Fawad Chaudhry confirmed the long meeting between the Prime Minister and the Army Chief on the issue of appointment of NDG ISI.

The Federal Minister for Information further said that the Prime Minister and the Army Chief have an ideal, cordial and close relationship.

He said that both agreed that legal procedure would be followed for the appointment of DG ISI.

Fawad Chaudhry said that all the constitutional and legal requirements for the appointment of a new DG ISI would be met.

He said that the Prime Minister’s Office would not take any step that would tarnish the image of the Commander-in-Chief or the Army.

The federal minister also said that neither the army would take such a step as to tarnish the image of the prime minister or the civil setup.

He said that Prime Minister Imran Khan has taken the federal cabinet into confidence regarding the new DG ISI. 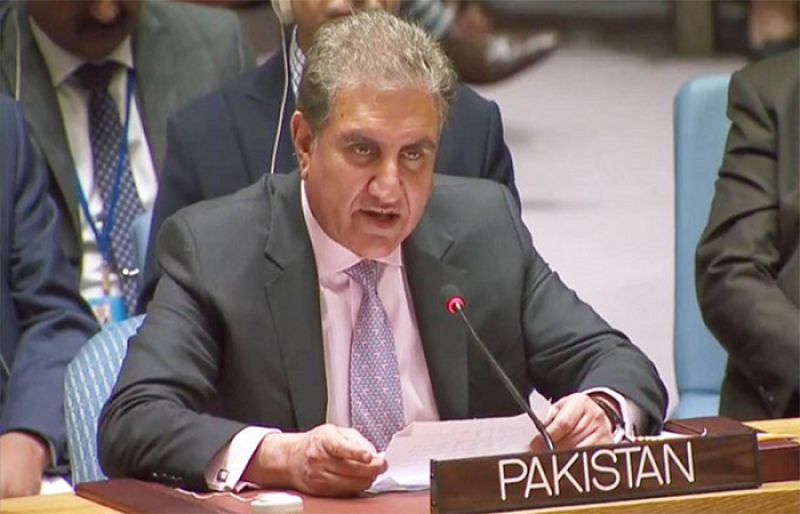 Pakistan’s viewpoint seems to have been registered: Qureshi on ECB chairman’s resignation 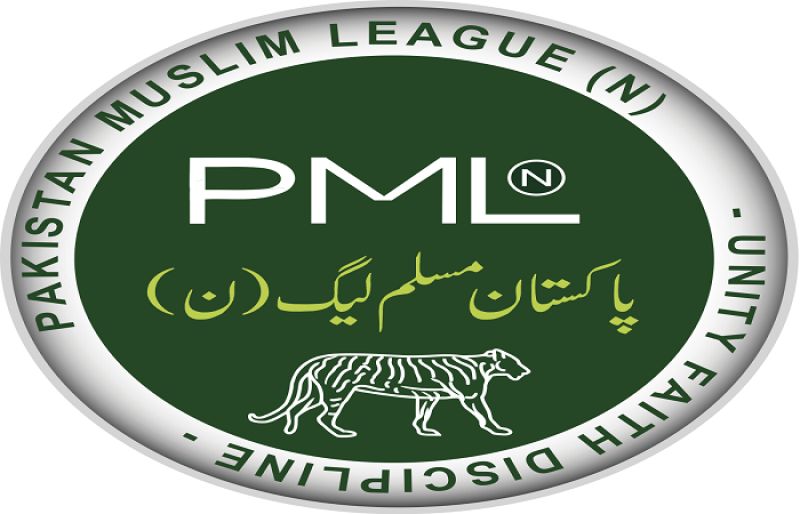 PML-N finalise series of protests against inflation from 20 October