Daniel Craig as James Bond is no more. The star actor has said farewell to the iconic slick spy with his last outing as 007 in “No Time to Die.” And there is no discussing the impact and implications of the film, on Bond, on the franchise, on cinema and on Craig without delving into its ending. So, be warned for spoilers ahead.

That such a spoiler warning is even necessary is strange in the world of James Bond. Doesn’t he save the world and get away with the girl? Isn’t that one of the immutable laws of 007, right up there with the tuxedos, Aston Martins and facially scarred villains of seemingly limitless financing? Just as surely as his foes can build a teeming lair in a volcano, Bond has a gadget and a wry quip to deploy at just the right time to rescue humankind. So sayeth the Book of Bond.

And yet in “No Time to Die,” which debuted with $56 million in United States and Canada theaters over the weekend, the unthinkable happens. For the first time in 25 films – and remember that spoiling warning – James Bond dies.

In Cary Joji Fukunaga’s film, Daniel Craig’s fifth and final turn as the British spy, there is no doubt – unless he suddenly found a jet pack and escaped – as to the conclusion of “No Time to Die.” He lies on an otherwise deserted island, with nanobots coursing through his blood and bombs falling. It’s a new finality for the man with a license to kill, but, apparently, a revocable permit to live forever.

It is, however, only a partial death. Lest you thought the explosions at the end of “No Time to Die” were fireworks for the demise of a many-billions-generating franchise, Bond will most assuredly go on. If you stay all the way through the credits, you’ll be comforted by the message: “James Bond Will Return.”

“Bond can go on forever,” said Barbara Broccoli, Bond producer, in a recent interview. “My father told me that when they were making ‘From Russia With Love,’ (Bond author) Ian Fleming said to him: ‘You know, Cubby, I think Bond will go on well beyond me.’ And Cubby said, ‘Yeah, and he’ll go well beyond me as well.’ He will be around forever.”

This, then, is simply the finale to Craig’s serious and tortured 007 run, one that from the start edged Bond more into a plausible reality, ushering in once anathema things like grief, pain and romances that last past one movie’s runtime. Death loomed from the start. In his first Bond film, “Casino Royale,” Bond’s heart stopped, briefly. Tropes weren’t abandoned but deconstructed. When prompted by a bartender for his trademark shaken-or-stirred line, Bond replies in “Casino Royale,” “Do I look like I give a damn?”

Craig’s 15-year era has been longer than any previous Bond actor, and he’s grown more evidently weary during that time. In “No Time to Die,” the most poignant of Bond movies, Craig steers the character toward family and love – Léa Seydoux’s returning as Dr. Madeleine Swann is prominent – and deeper emotional terrain than the globe-trotting secret agent has previously traversed. Death arrives not like a shock but the natural culmination of a performance arc that has turned the superspy decidedly mortal.

It’s also an increasingly popular twist in a Hollywood where franchises are undying and reboots eternal. When intellectual property lasts infinitely, death is a novelty. If the fate of the world is always at stake and the protagonist’s future never in doubt, it’s a way to tweak a formula.

If anything, the sentimentality of such demises lie not in the character’s fate but in an actor’s departure. Harrison Ford was ready to be done with “Star Wars,” and made his exit absolute in “The Force Awakens.” Robert Downey Jr.’s 10-year reign as Iron Man was given an extensive wake in “Avengers: Endgame,” a film that toyed with the deaths of half of Marvel’s heroes in the lead-in “snap” cliffhanger. Craig, who said after the previous “Spectre” that he’d rather slit his wrists than make another Bond film, will certainly be spared any rumors of a future 007 return.

It’s not so different from how some authors have felt about the iconic characters that define them. Sir Arthur Conan Doyle dropped Sherlock Holmes off a cliff before eventually bowing to public pressure for a resurrection. Ian Fleming penned an obituary to Bond in 1964’s “You Only Live Twice” (from which “No Time to Die” cribs) that proved ultimately false but that included a number of details from Fleming’s own life.

“It’s very complicated the relationship Fleming had to Bond,” Craig, who has had his own up-and-down feelings about the character, said in a recent interview. “He didn’t like him. He tried to kill him off. There’s not a lot there as far as character is concerned. Fleming called him ‘a shadow.'”

Once the send-off for Craig has concluded, the search for a new Bond will begin. Producers Broccoli and Michael Wilson have said they won’t start until next year. They’ve put no parameters on who might fit the role except to say that James Bond is inherently a male character. They’ve been mum on how the franchise will resume after the conclusion of “No Time to Die” except to say that it will be a clean slate.

The next film could pretend Bond never died, or allude to it in some way. When Craig took over the role, plans had once been afoot for more of an origin story approach that tracked the formation of James Bond as we know him – a possibility this time, if the producers elect to cast a younger actor.

The mood, too, could bounce back from its doom-laden depths – and maybe inevitably will.

“Lighten up, 007,” suggested Los Angeles Times film critic Justin Chang, “and for the sake of variety, may your inevitable next incarnation be a breezier one.”

Wilson once called the James Bond films not one long series but “a series of series.” With the end of this one, a new Bond will be born, a new chapter begun. Many have longed to see Idris Elba (now 49) inherit the role, while others are rooting for the up-and-coming “Bridgerton” star Regé-Jean Page. Many more names, of course, will be floated. But whatever the future holds for Bond, “No Time to Die” has ensured that perhaps more than ever before, it will be a fresh start.

Jason Momoa Reveals He Injured Himself While Filming Aquaman 2 : ‘I’m an Aging Superhero’ 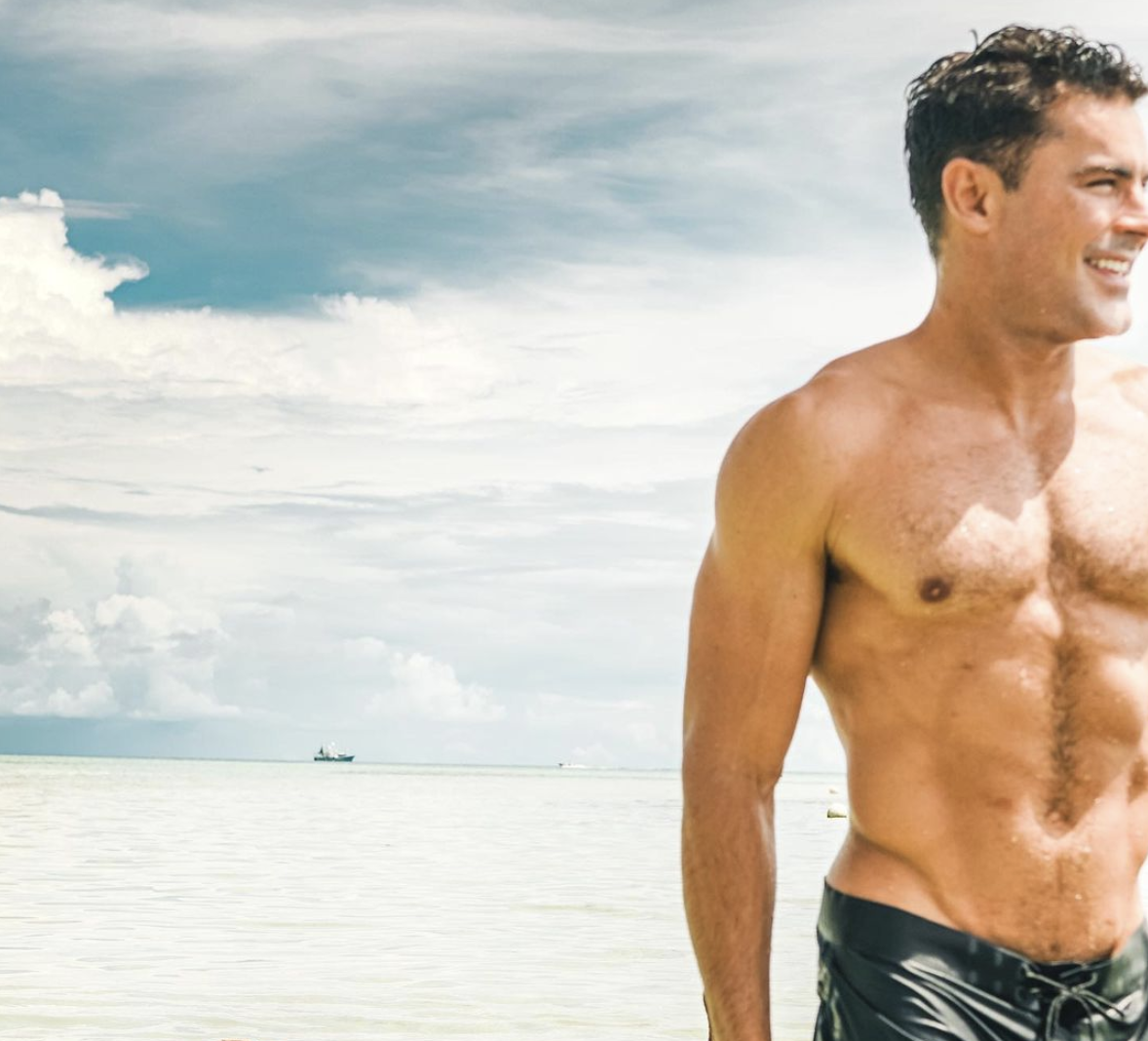 ‘Couldn’t be a happier moment in my life’