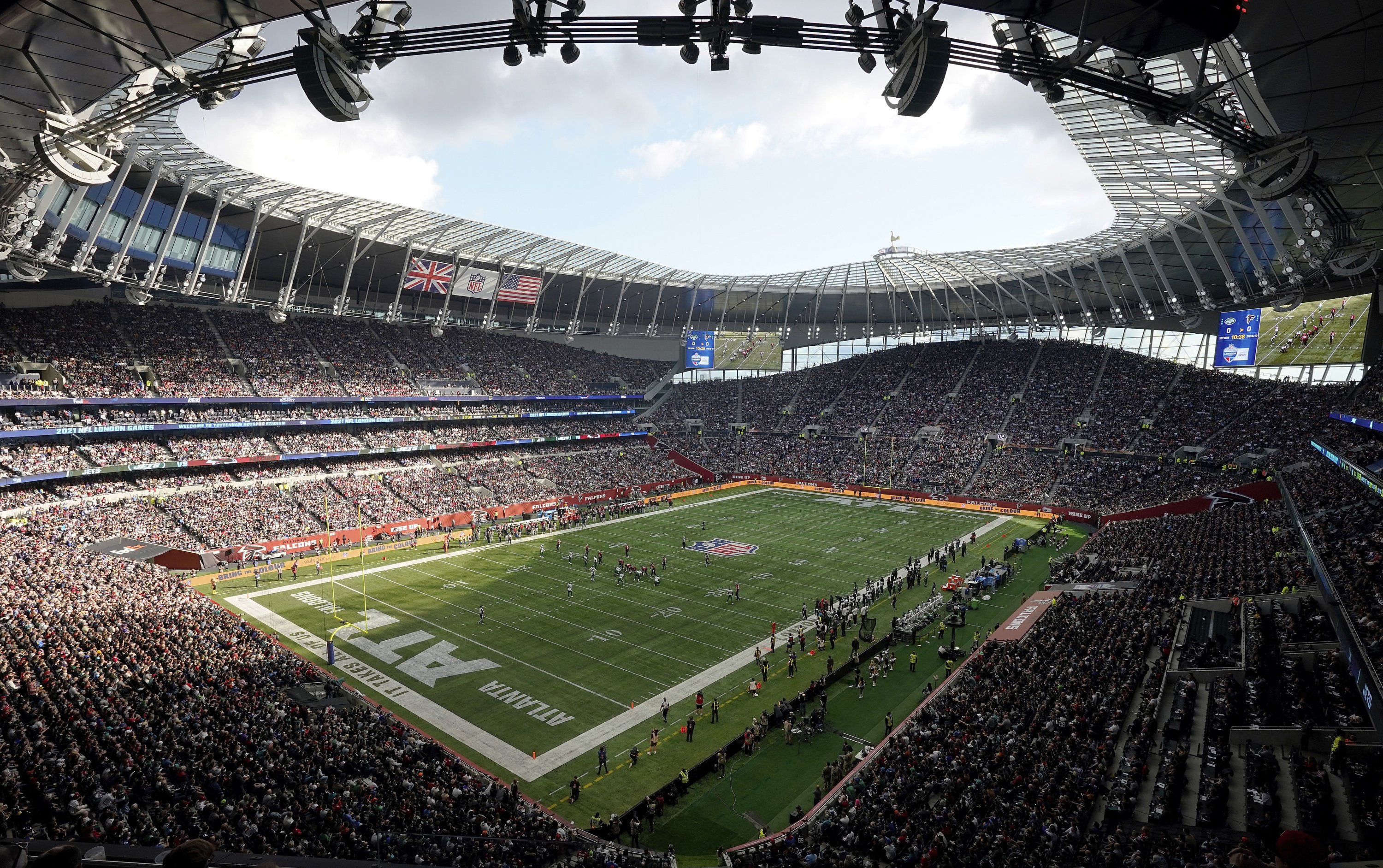 The NFL selected the cities of Dusseldorf, Frankfurt and Munich on Tuesday to enter a final bidding stage to host regular-season games in Germany.

Next season is the target for Germany to host its first game, though the NFL’s announcement didn’t specify 2022 or 2023.

“After an initial period in which expressions of interest were received from multiple cities, Dusseldorf, Frankfurt and Munich have been invited to proceed to the ‘candidate phase’ of the process,” the league said in a statement. “Those cities will now participate in deeper conversations about staging games in Germany.”

Germany has a strong and growing NFL fan base and one of the world’s largest economies, making the country a logical target for a league with visions of worldwide growth.

“The strong interest we have received from German cities underlines what a fantastic opportunity this is for a host, ranging from the significant economic benefits and global exposure to the chance to become a hub for the growth of the NFL’s fan engagement, community and grassroots activities,” said Brett Gosper, NFL Head of Europe and the United Kingdom.

France, Spain and “the Nordics” are also in the league’s longer-term sights to host games, Gosper told The Associated Press (AP) last week.

Gosper also said that the first German game would be “certainly no later than ’23.”

Tuesday’s announcement comes during the NFL’s return to London after a one-year hiatus because of the pandemic. The Atlanta Falcons beat the New York Jets 27-20 Sunday at Tottenham Hotspur Stadium, which will also stage a game between the Jacksonville Jaguars and the Miami Dolphins this Sunday.

The NFL announced the bidding process in June.

The NFL urged German bidders to form a consortium between the region, the city and the stadium owner. The stadium is the key factor, along with infrastructure and ease of travel.

“As well as identifying a stadium that is fully capable of handling the logistics of an NFL game, we want to work with a host consortium that comprises local and regional government, stadium ownership, local stakeholders and potential commercial partners. We want this to be a long-term partnership,” Gosper said in the statement.

Tottenham’s state-of-the-art facility was custom-built to host football and NFL games with a capacity of 62,850. There are seven years left on the club’s 10-year contract to host two NFL games annually.

The NFL has played 29 regular-season games in London since 2007 and the majority of them have been held at Wembley Stadium, which can hold more than 80,000 fans.

After Germany, the league’s analysis has shown that France would be the next logical European host, followed by Spain and “the Nordics are very strong, too,” Gosper said last week. Those markets have high growth rates in viewership and fans, as the NFL tracks consumer figures for products like Game Pass and the video game Madden.

Thus far, the NFL has played 39 international regular-season games: 29 in London, six in Toronto and four in Mexico City.

The NFL plans to return to a schedule of four international games beginning next season, a move facilitated by the expanded 17-game schedule.

The extra game coincides with the league’s offer to teams to seek specific international regions for exclusive marketing rights.

Even beyond those four international games, teams could volunteer to play home games abroad, especially if they’ve been granted marketing rights in a foreign city or country.

NFL teams with existing links to foreign regions, for example, might be inclined to play more home games there, as Jacksonville has done in London. The Jaguars have played eight times at Wembley Stadium and Sunday will be their first game at Tottenham. 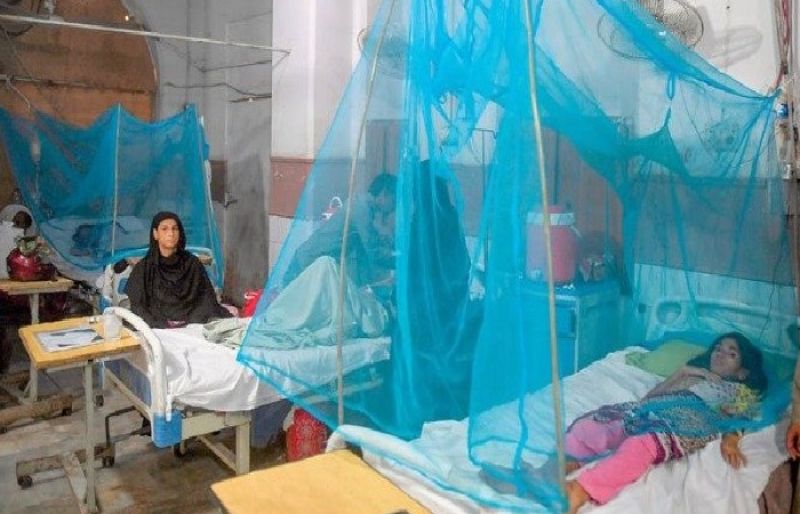