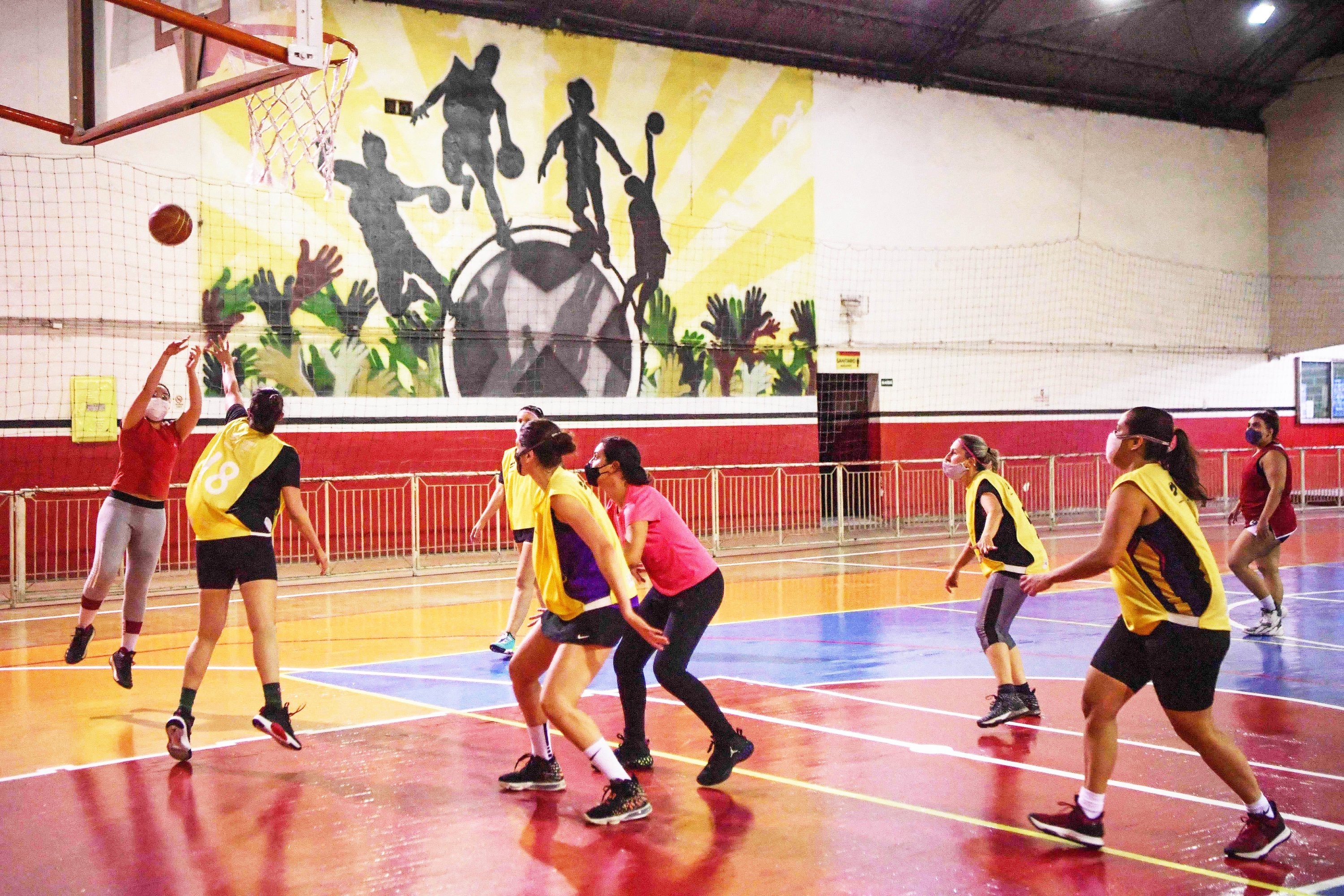 Football may still dominate much of Brazil to a point where it’s treated like religion, but NBA has managed to cultivate a significant basketball fan base in the South American country in recent years.

Emiliana Ramos first fell in love with the NBA in the 1990s during the heyday of Chicago Bulls legends Michael Jordan and Scottie Pippen, who played exhibition games in Brazil.

Now, at age 42, Ramos – a product manager for a tech company in Sao Paulo – decides each season which team she is going to cheer for, and which player will be her favorite.

“Basketball is treated like a show: it’s an overall product, so it gets attention because it’s about more than the game – there is the whole marketing side of it, the jerseys. It’s a bit like football in Brazil,” Ramos told Agence France-Presse (AFP) at a sports club in the northern part of the mega-city, where she plays basketball herself.

Some of her teammates on Fulaninha, an amateur squad, are wearing Lakers jerseys or generic NBA gear. Ramos wears the No. 1 used by Zion Williamson, the star power forward for the New Orleans Pelicans.

Like Ramos, thousands of new fans in Brazil – typically more associated with Pele than LeBron James – are tuning in to NBA games each season.

In the first quarter of 2021, the NBA had 45 million fans in Brazil, a 31% increase over the figure reported at the start of 2019, according to data compiled by IBOPE Repucom.

There have been more than a dozen Brazilians playing in NBA since its inception in 1946, but none of them are stars in their own right. One, Didi Louzada, plays with Williamson in New Orleans.

Brazil is “extremely important, and very strategic for both the league and the development of the sport,” Vicentini told AFP. “We will keep growing here, alongside the religion of football,” he added.

The NBA officially came to Brazil in 2004, with the goal of building a fan base in the country of 213 million people. The national team has notched some notable victories, including one over Team USA at the Pan Am Games in 1987 to win gold.

Since then, friendly games have been organized between the two teams, basketball stores and schools have opened, cooperation deals have been reached with Brazil’s premier men’s league, and more NBA games are broadcast here.

The result? Steady growth of the league’s popularity, which Vicentini says is driven by Brazilians’ love of sports generally, interest among younger generations to follow more than one sport, and the NBA’s image as an aspirational brand.

On Sao Paulo’s central Avenida Paulista or on Rio’s Copacabana Beach, it’s not unusual to see people wearing jerseys, T-shirts or caps with the numbers and colors of NBA greats like James, Stephen Curry or the late Kobe Bryant.

“Many of them don’t know who LeBron James is, so why are they wearing his shorts? Because they are a way to recreate his look,” says Vicentini.

Football stars like Brazil’s Neymar or Argentina’s Lionel Messi have also helped to break down barriers by wearing basketball gear.

Alana Paludo Chiochetta, who is 26 and tall, wears a James T-shirt in Lakers purple – “King James” is frequently compared to Jordan when fans are debating who is the greatest basketball player of all time.

Chiochetta, who is from Parana in southern Brazil, remembers when she saw him play for the Miami Heat during a trip to the U.S. in 2011. Now, she follows his career from afar but wears his team colors while playing for Fulaninha.

A huge fan of the sport since the age of 10, Chiochetta follows the NBA playoffs every year. “I got into it and then I couldn’t stop,” she said.

She is part of a particularly Brazilian phenomenon: women make up nearly half (45%) of the country’s NBA fan base and tend to be more deeply involved, with better knowledge of the game and rules than male fans, Vicentini says.

“It’s a number that demands attention. Traditionally, men have been the main viewers and fans,” said the NBA representative, adding he could not explain how the phenomenon had come to pass.

The women in the family of Pedro Nunes, who plays for Sao Paulo’s Corinthians basketball team, previously only watched football. Now, they also watch his sport.

“There are lots of people watching the NBA. I’m increasingly impressed by it,” says Nunes. “Many of them have never played basketball, but now they come talk to me about it. Sometimes they know more than I do.”

Buy an iPhone 13 or iPhone 12? How to decide what’s best for you