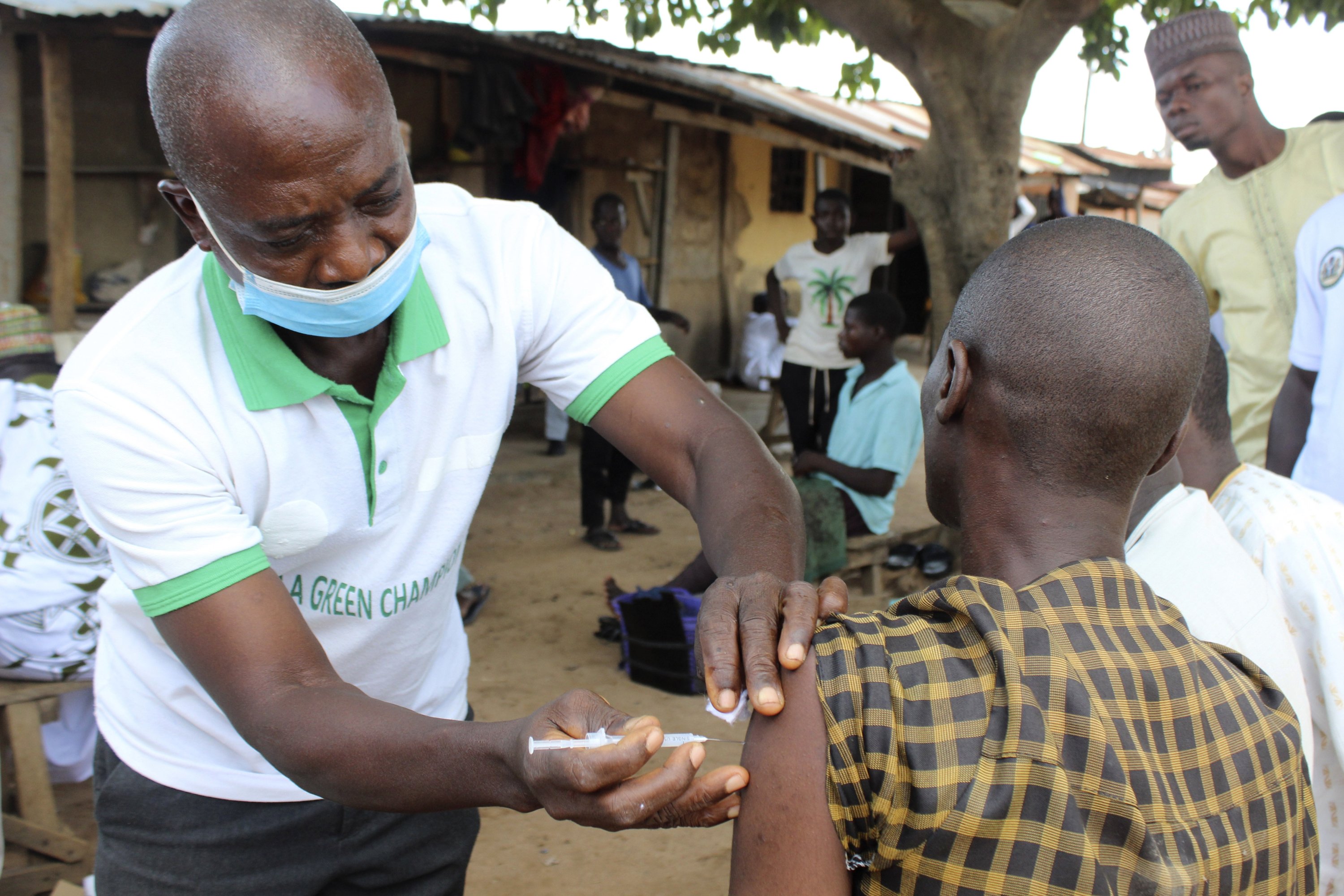 Stating that increasing global vaccine supply could be best achieved by scaling up its own production, Moderna declined to share its messenger RNA (mRNA) vaccine formula, the company’s chairperson announced Monday.

In an interview with The Associated Press (AP), Noubar Afeyan also reiterated a pledge Moderna made a year ago not to enforce patent infringement on anyone else making a coronavirus vaccine during the pandemic.

“We didn’t have to do that,” Afeyan said. ”We think that was the right, responsible thing to do.” He added: “We want that to be helping the world.”

The United Nations health agency has pressed Moderna to share its vaccine formula. Afeyan said the company analyzed whether it would be better to share the mRNA technology and determined that it could expand production and deliver billions of additional doses in 2022.

“Within the next six to nine months, the most reliable way to make high-quality vaccines and in an efficient way is going to be if we make them,” Afeyan said. Asked about appeals from the World Health Organization and others, he contended that such pleas assumed ”that we couldn’t get enough capacity, but in fact we know we can.”

Moderna “went from having zero production to having 1 billion doses in less than a year,” Afeyan said, referring to the Massachusetts-based company’s sprint to develop the vaccine and produce it in large quantities. “And we think we will be able to go from 1 to 3 billion” in 2022.

“We think we are doing everything we can to help this pandemic,” Afeyan added, citing the company’s increasing output and its pledge on patent infringement.

He noted that $2.5 billion (about 2.1 billion euros) and 10 years were spent in developing the platform that makes Moderna’s COVID-19 vaccine.

“Others joined the hunt when COVID-19 came along, and we’re glad to see that the capacity therefore has been increased considerably beyond what Moderna would have been able to do” by itself, Afeyan said.

Asked how successful he thought others might be if they started from scratch using Moderna patents, he declined to speculate. But “it’s hard for me to imagine that they would be able to get any meaningful scale in a short time frame at the quality we would be able to do as a certainty” for 2022.

Asked about recent criticism that Moderna has been furnishing its vaccine mainly to wealthy countries while low-income countries clamor for the product, Afeyan said the company supplied a “quite significant” output to poorer nations, mostly through its work with the U.S. government, which contracted early in the pandemic with the company for doses.

Moderna is working with multiple governments “to help them secure supplies for the express purpose of supplying to low-income countries,” the executive said.

“There is more supply in the EU and the U.S. government than they will be able to use,” said Afeyan, who is also a co-founder of Moderna.

Separately, Moderna made a commitment in May to Covax, the U.N.-backed vaccine program, to arrange for a total of 500 million does to go to poorer countries. He said probably 40 million doses would begin to ship in the last three months of this year, with the rest shipping next year.

The COVID-19 vaccine is Moderna’s only commercial product. The company announced plans last week to open a vaccine plant somewhere in Africa. Afeyan said he hopes a decision will be made soon on an exact location. Still, it could take years to get the plant up and running.

Afeyan spoke on the last full day of a visit to Italy in which he met Pope Francis, who has appealed for universal vaccine access. He also appeared in Venice to promote a humanitarian prize.

Co-founded by Afeyan, the Aurora Humanitarian Initiative aims to “empower modern-day saviors to offer life and hope” to those urgently needing basic humanitarian aid. Through the prize, the organization has awarded $5 million in grants to more than 30 humanitarian projects to help people recover from war, famine, genocide, human rights violations and other challenges. 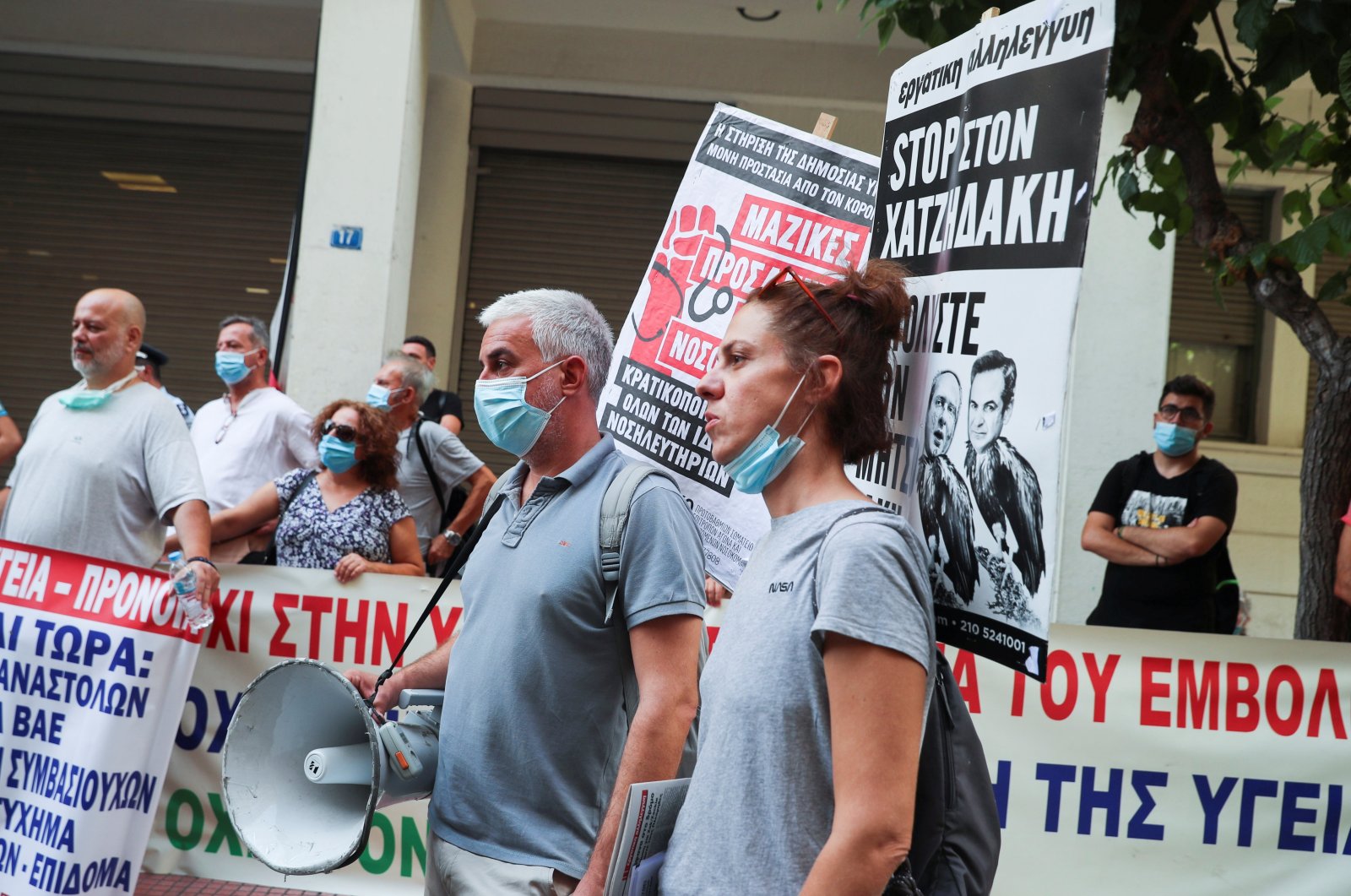 Kaiser Permanente exec: ‘There is no quality without equity’