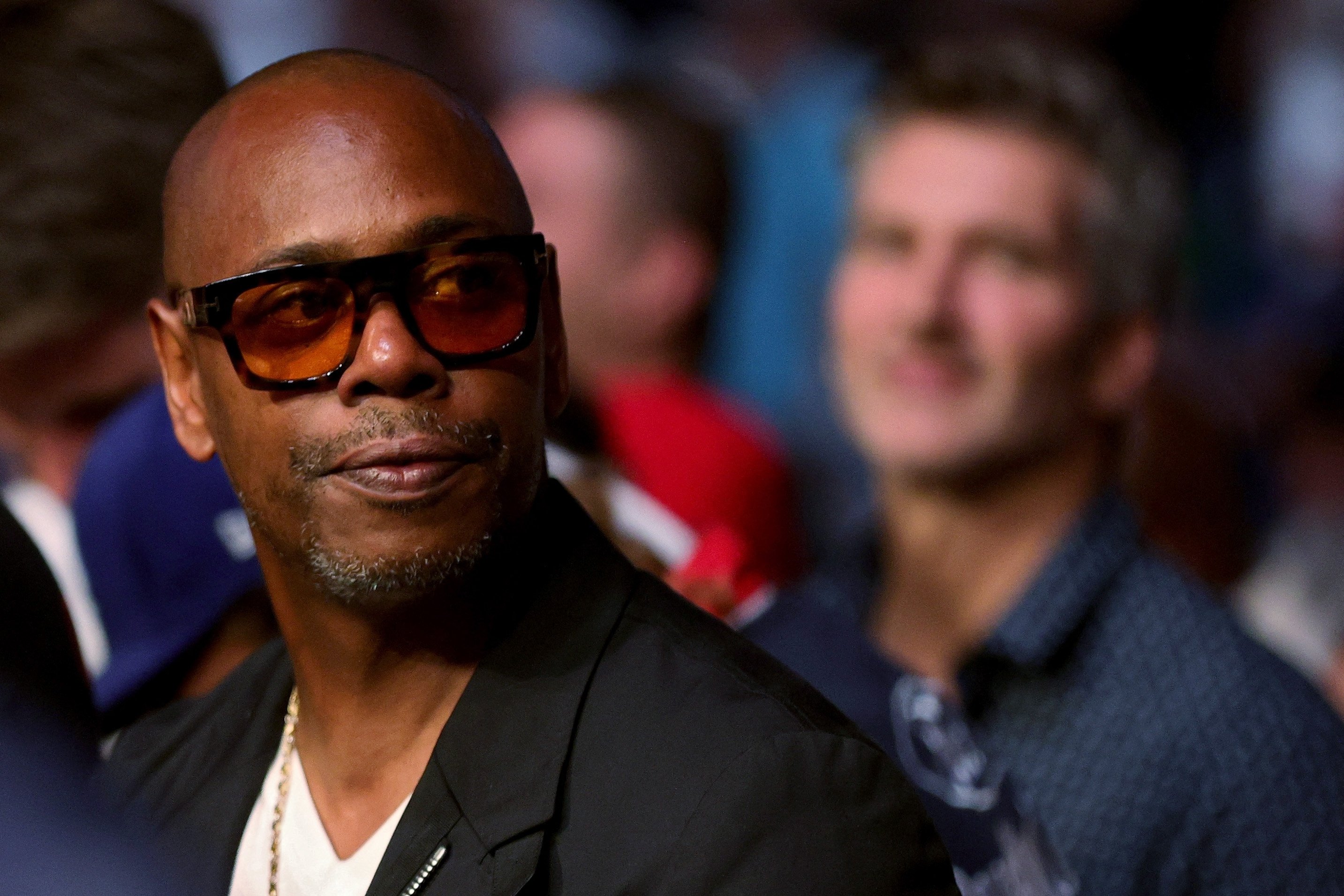 Netflix defended its decision to launch the latest Dave Chappelle stand-up special on its platform, which has sparked controversy online as some believed it contained offensive commentary, calling for its removal, but the streaming giant plans to stand firm as it believes the special does not cross “the line on hate” and will remain on the platform, media reported Monday.

The stand-up star, touted as one of the greatest of all time, has courted controversy with “The Closer” in which he asserts “gender is a fact” and criticizes what he says is the thin skin of the trans community.

LGBTQ activists have lashed out over the comments, with the National Black Justice Coalition calling on streaming service Netflix to remove the program, and “Dear White People” producer Jaclyn Moore vowing to boycott the platform over “dangerously transphobic content.”

But in a memo to staff, Netflix chief executive Ted Sarandos said bosses did not believe that Chappelle’s work amounted to “hate,” and that the company would not be removing the show despite pressure from artists, according to Variety, which obtained a copy of the memo.

“Some talent may join third parties in asking us to remove the show in the coming days, which we are not going to do,” Sarandos wrote, adding Chappelle is one of the most popular performers working today.

“We don’t allow titles (on) Netflix that are designed to incite hate or violence, and we don’t believe ‘The Closer’ crosses that line.”

“I recognize, however, that distinguishing between commentary and harm is hard, especially with stand-up comedy which exists to push boundaries.”

Variety also reported that three employees who crashed a virtual meeting for executives in protest at “The Closer” had been suspended.

The outlet said they included Terra Field, a software engineer who identifies as queer and trans, and who launched a Twitter broadside last week over Chappelle’s routine.

“I work at @netflix,” Field tweeted.

“Yesterday we launched another Chappelle special where he attacks the trans community, and the very validity of transness — all while trying to pit us against other marginalized groups.”

Variety cited people familiar with Netflix as saying the three were suspended not for speaking out but for attending the virtual meeting uninvited.

Chappelle, 48, has been accused of transphobia over previous Netflix specials, although time and again he has said he has no issues with transgender people, and many say his comments have often been misconstrued.

In “The Closer” he is at pains to stress that he does not hate transgender people and tells a long anecdote about a trans woman comic, who he describes as a friend, who came to his defense in earlier entanglements with the community.

Last week as the controversy raged, the comic received a standing ovation at a sold-out event at the Hollywood Bowl, telling the audience: “If this is what being canceled is like, I love it.”

The car as a canvas: Banksy, Warhol and others turn cars into works of art

To paint eastward: Paul Signac at the Wallraf-Richartz Museum