ISLAMABAD: Right when the country is ramped up to see through the Covid menace, another epidemic-like infection, dengue, is on the rise with 113 cases of mosquito-borne disease emerging just in the 24-hour period on Tuesday in the federal capital.

The rural area of Islamabad noted 78 dengue cases while 35 emerged from the rural area in the past 24-hour period today. With these numbers reported today, the sources have told ARY News the tally has reached 1,342 in total.

The sources in the health department have further confirmed that Islamabad has seen five deaths due to the virus as well.

Just yesterday it was reported that the number of dengue fever cases is on the rise in Islamabad, as 78 more cases were reported during the previous 24 hours in the federal capital.

Of the previous day cases, 46 were reported in rural areas of the capital while 32 in urban areas.

The number of cases reported in Islamabad thus far this season has climbed to 1,229, the sources said, adding that five people have died from the mosquito-borne disease.

According to reports, the Punjab government has declared a medical emergency at public health facilities in Lahore due to the rising number of dengue cases amid rainy weather.

The health department also instructed all doctors on leave to report to their respective medical facilities to deal with the growing number of dengue hemorrhagic fever cases reported in Punjab. 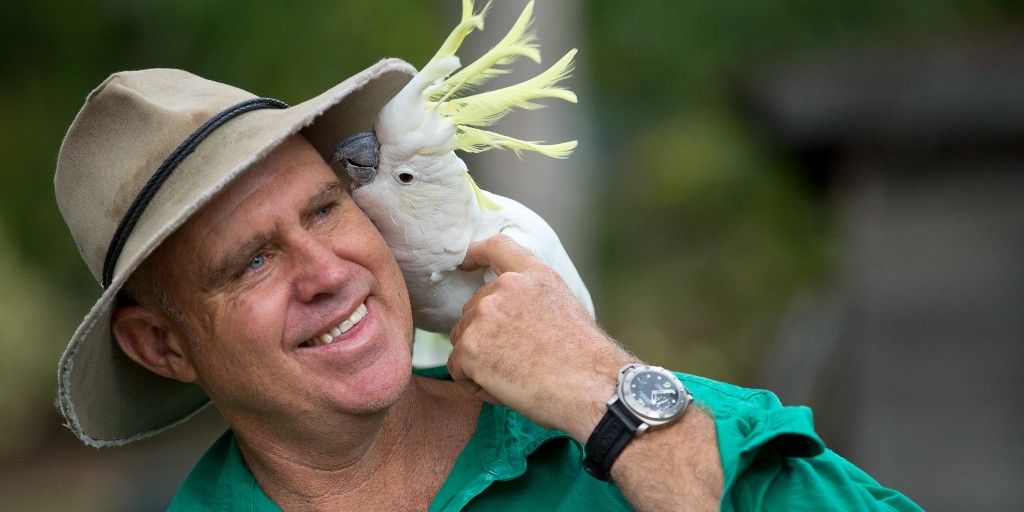