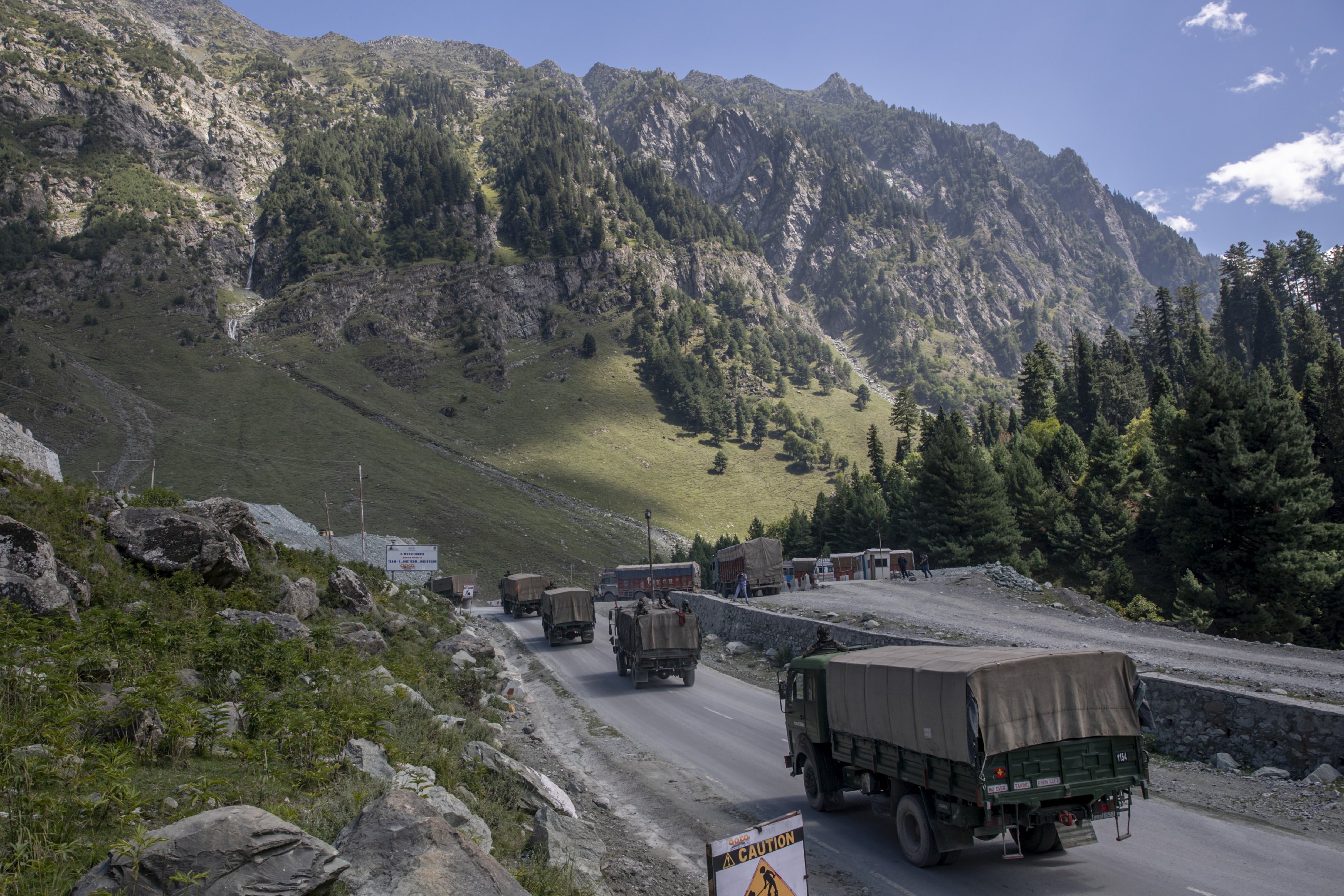 Talks between Indian and Chinese military commanders to resolve a protracted standoff on a stretch of the disputed Himalayan border have broken down, with both sides blaming each other on Monday for the failure to make progress.

Thousands of Indian and Chinese troops have been locked in a high-altitude face-off in India’s Ladakh region since last year, despite the two militaries holding more than a dozen rounds of talks to defuse the situation. On Sunday, commanders met for the 13th time, with Indian officials emphasizing that the confrontation had been triggered by “unilateral attempts of the Chinese side to alter the status quo,” India’s Defense Ministry said in a statement.

“During the meeting, the Indian side therefore made constructive suggestions for resolving the remaining areas, but the Chinese side was not agreeable and also could not provide any forward-looking proposals,” the ministry said, adding that the meeting did not lead to a resolution.

Since February, both India and China have withdrawn troops from some faceoff sites on the northern and southern banks of Pangong Tso, Gogra and Galwan Valley, but they continue to maintain extra troops as part of a multi-tier deployment. Troops have been added at Demchok and the Depsang Plains, Indian media reports say.

“The Indian side continued to insist on unreasonable and unrealistic demands, which made the negotiations more difficult,” said Long Shaohua, a spokesperson for the Chinese People’s Liberation Army’s Western command, according to a notice posted on the command’s WeChat account. According to Reuters, Long said he hoped India would not “misjudge the situation” and would work with China to maintain peace in the area.

The continuing standoff means the two nations will keep troops in the forward areas of Ladakh for a second consecutive winter in dangerously freezing temperatures.

The commanders from both armies met for the talks Sunday after a gap of two months at Moldo on the Chinese side in the Ladakh area. Sunday’s talks came amid frustration expressed by the Indian army chief at what he called the massive deployment of troops and weaponry by the Chinese side.

“Yes, it is a matter of concern that the large-scale buildup has occurred and continues to be in place, and to sustain that kind of a buildup, there has been an equal amount of infrastructure development on the Chinese side,” Gen. M.M. Naravane said on Saturday. “So, it means that they (China) are there to stay. We are keeping a close watch on all these developments, but if they are there to stay, we are there to stay, too,” he said, as The Associated Press (AP) said.

The Chinese statement from Senior Col. Long Shaohua of the Western Theater Command said, “China’s determination to safeguard its sovereignty is unwavering, and China hopes India will not misjudge the situation.”

Temperatures in the forward areas in Ladakh drop to minus 30 degrees Celsius (minus 22 degrees Fahrenheit) around January. The troops from both sides used to retreat to their traditional summer holding positions around this time, but since the faceoff started in May 2020 have continued to remain close to the disputed border.

Both countries have stationed tens of thousands of soldiers backed by artillery, tanks and fighter jets along the de facto border called the Line of Actual Control. Last year, 20 Indian troops were killed in a clash with Chinese soldiers involving clubs, stones and fists along the disputed border.

China said it lost four soldiers. The Line of Actual Control separates Chinese and Indian-held territories from Ladakh in the west to India’s eastern state of Arunachal Pradesh, which China claims in its entirety. India and China fought a deadly war over the border in 1962. Since the standoff began last year, the Chinese have been building build dozens of large weather-proof structures along the LAC in eastern Ladakh for their troops to stay in during the winter.

Britain to offer vaccine booster shots for 32 million next month 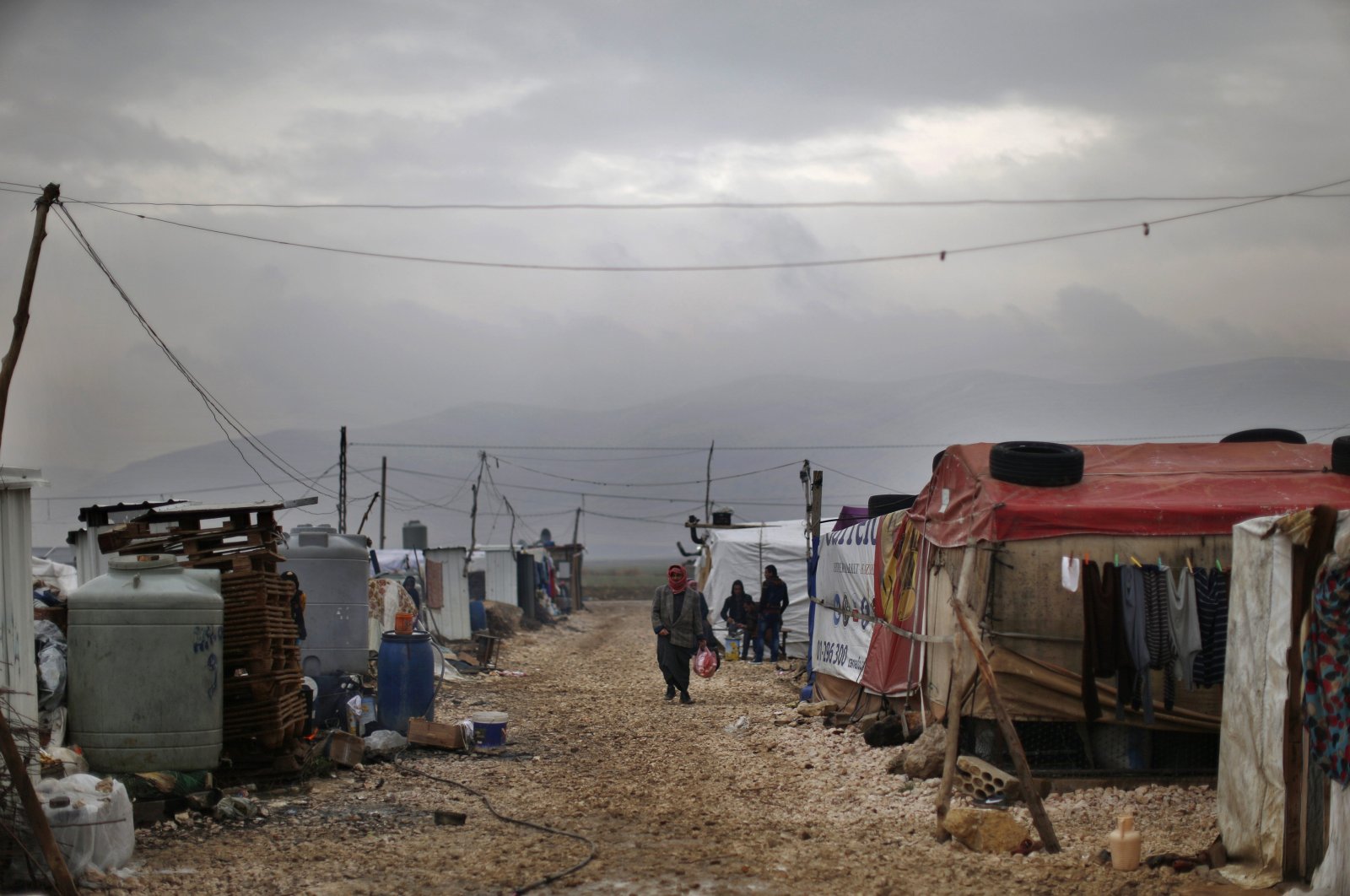