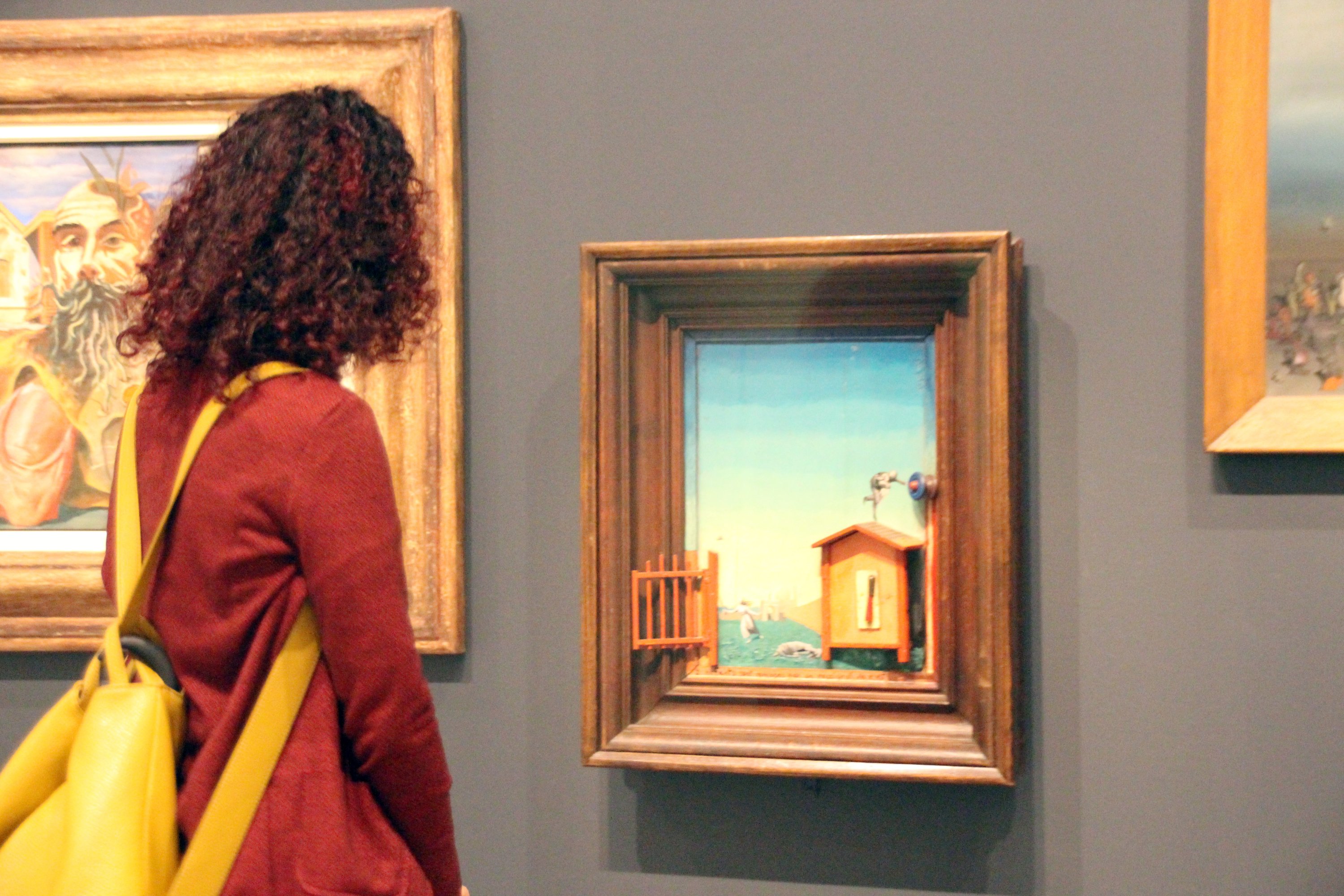 A massive exhibition reconsidering the true movement of surrealism by passing the boundaries of geography and chronology opened on Oct. 11 at New York’s Metropolitan Museum of Art, colloquially known as The Met.

The movement, which “asserted the unconscious and dreams over the familiar and every day” according to the museum, emerged in Paris in the 1920s and has often been represented by European masterpieces. However, this exhibition delves into the surrealist movements of elsewhere.

“Surrealism is inherently dynamic and has traveled and evolved from place to place and time to time,” exhibition curator Stephanie D’Alessandro said.

“Its scope is (and always has been) international and, more specifically, transnational – extending across national borders to unite ideas and people, while also remaining specific and local in its liberatory drive.”

The sprawling exhibition is spread across eight galleries, with one entire gallery dedicated to the topic of “The Work of Dreams.”

The exhibition features works from 45 countries and some eight decades and is intended to “recast appreciation of this most revolutionary and globe-spanning movement,” the curators say.

The “Surrealism Beyond Borders” show is scheduled to run until the end of January 2022. 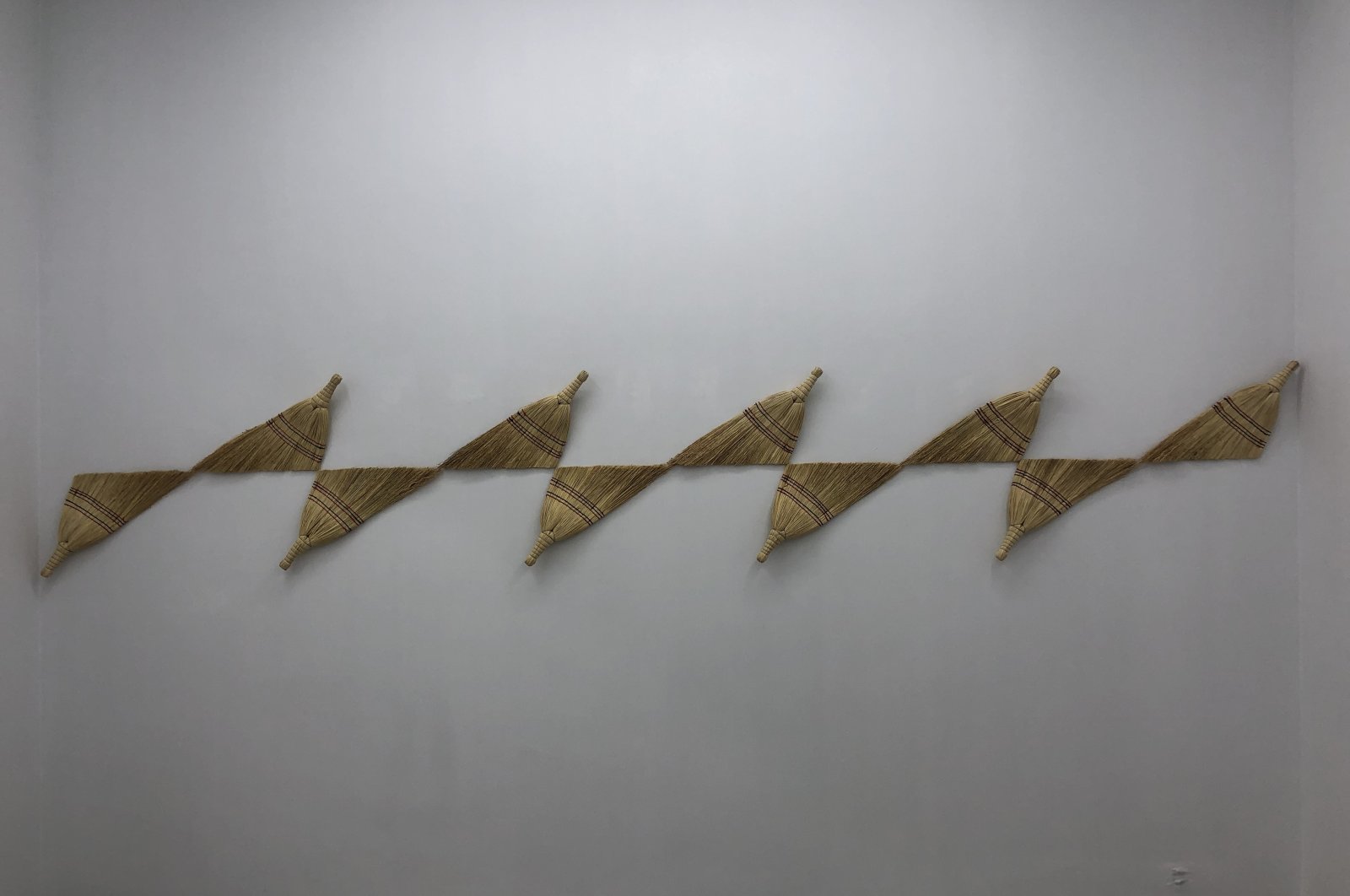 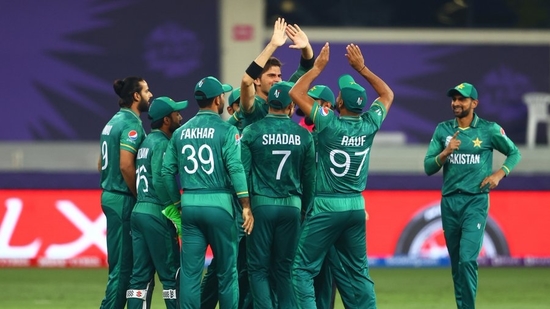