THARPARKAR: A 22-year-old girl committed suicide in Tharparkar district of the Sindh province after an argument with her husband.

According to police, the girl had an argument with her husband before she committed suicide in a native village of Nagarparkar taluka of the Tharparkar district.

According to a previous report quoting police officials, more than 108 suicide cases were reported in 2020 in the desert district.

The incidents of suicide by women and other people from the natural resources rich area are frequently reported by the media.

In most cases of alleged hangings by women, mental health problems are reported as major cause forcing them to commit the act.

Local activists working on and researching frequent suicide cases in Thar, said the police should treat all cases as murders and register FIRs. They need to launch a proper investigation to ascertain the actual cause.

Social activists working in Thar on the cases believe that abject poverty, use of drugs, failure to return micro loans and domestic violence are among major factors behind the rise in such cases in Tharparkar district. 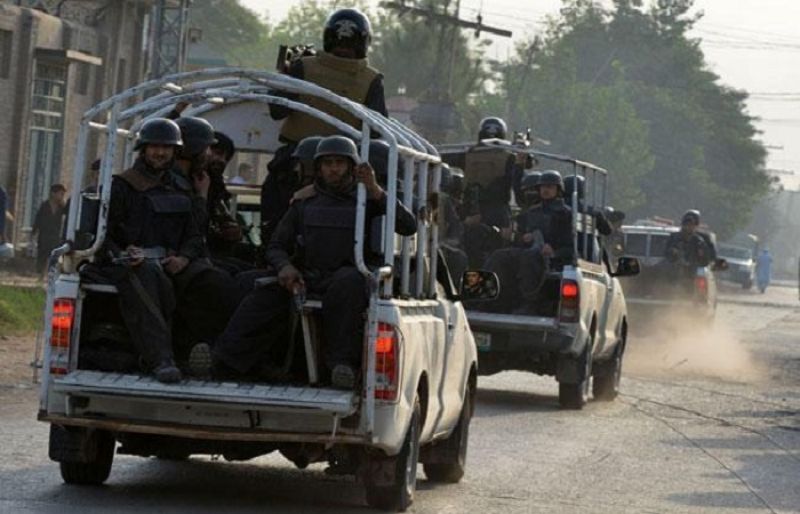 A policeman was shot dead in Orangi Town, Karachi

Eight people were killed in 24 hours in the provincial capital