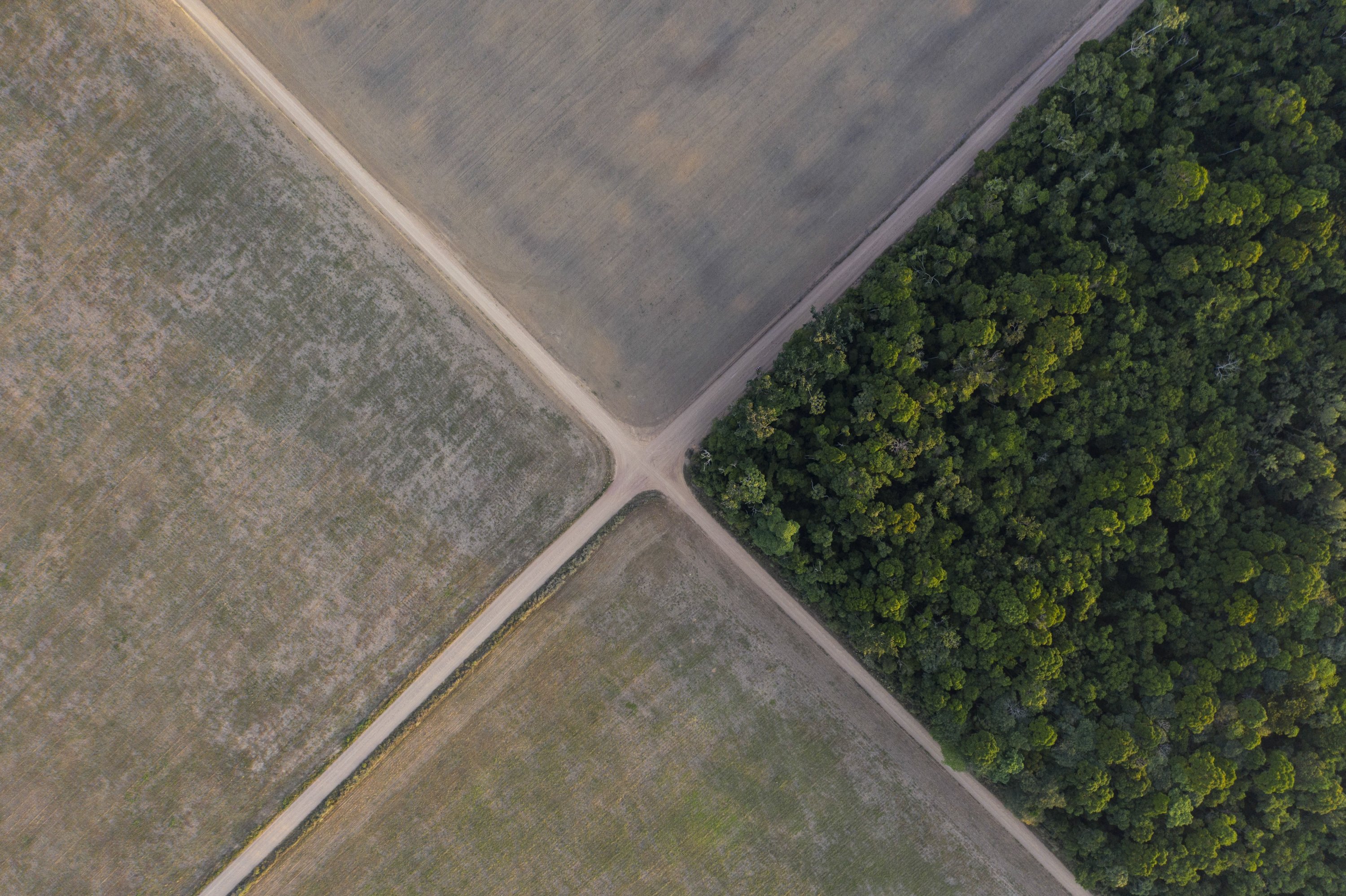 Brazilian President Jair Bolsonaro was accused Tuesday of “crimes against humanity” at the International Criminal Court (ICC) for his alleged role in the destruction of the Amazon, the first case seeking to explicitly link deforestation to loss of life.

Planet-warming greenhouse gas emissions from burning and industrial-scale agriculture in the Amazon are higher than the total annual emissions of Italy or Spain. Deforestation in the region already releases more carbon dioxide than the rest of the Amazon can absorb.

Austrian environmental justice campaigners Allrise filed the official complaint at The Hague-based court Tuesday morning. They asked for legal proceedings against Bolsonaro and his administration for actions “directly connected to the negative impacts of climate change around the world.”

The complaint accuses the Brazilian leader of waging a widespread campaign resulting in the murder of environmental defenders and of endangering the global population through emissions caused by deforestation.

It harnesses the growing field of climate attribution science, which allows researchers to prove a link between extreme weather events, on one hand, and global heating and environmental degradation on the other.

The team behind it said that Bolsonaro’s administration had sought to “systematically remove, neuter, and eviscerate laws, agencies and individuals that serve to protect the Amazon.”

It said that Bolsonaro was responsible for approximately 4,000 square kilometers (400,000 hectares) of lost rainforest each year, and that he had presided over monthly deforestation rates that had accelerated by up to 88% since taking office on Jan. 1, 2019.

Bolsonaro’s office did not respond to a request for comment from Agence France-Presse (AFP).

The team of experts estimated that emissions attributable to the Bolsonaro administration due to rampant deforestation will cause over 180,000 excess heat-related deaths globally this century.

“In the last few years, climate science has come a long way in being able to provide evidence of specific causal relationships between emissions of greenhouse gases and the consequences that arrive globally as a result,” Rupert Stuart Smith, from the University of Oxford’s Sustainable Law Program, told AFP.

While there have been at least three other complaints by indigenous groups against Bolsonaro at the ICC since 2016, organizers say this one is the first to highlight the clear link between forest loss and global human health.

“It is exactly what the Rome Statute defines as a crime against humanity: the intentional destruction of the environment and environmental defenders.”

The point of the complaint was “not to speak on behalf of any Brazilian, but rather to show the global gravity of mass deforestation,” said Wesemann.

Lawyer Nigel Povoas, who has led prosecution of some of the most notorious international criminals, said the complaint was levelled against several individuals within Bolsonaro’s administration.

“We’re focusing on the most senior actors responsible,” he told AFP.

“We’re saying as a result of the state policy that they are pursuing, they are knowingly aiding and abetting the perpetrators on the ground committing crimes such as murder, persecution and other inhumane acts.”

The ICC has no obligation to consider complaints filed to the prosecutor by individuals or groups, and does not comment on them until the prosecutor announces that it has started a preliminary examination into a specific matter.

Maud Sarlieve, a human rights and international criminal lawyer said that were the Bolsonaro complaint to be pursued, it would send a clear message to individuals such as CEOs of fossil fuel companies: “Beware.”

“The law is now allowing us to go after those who are ruthlessly and knowingly pursuing policies which clearly result in environmental destruction and an impact on civilian population,” she said.